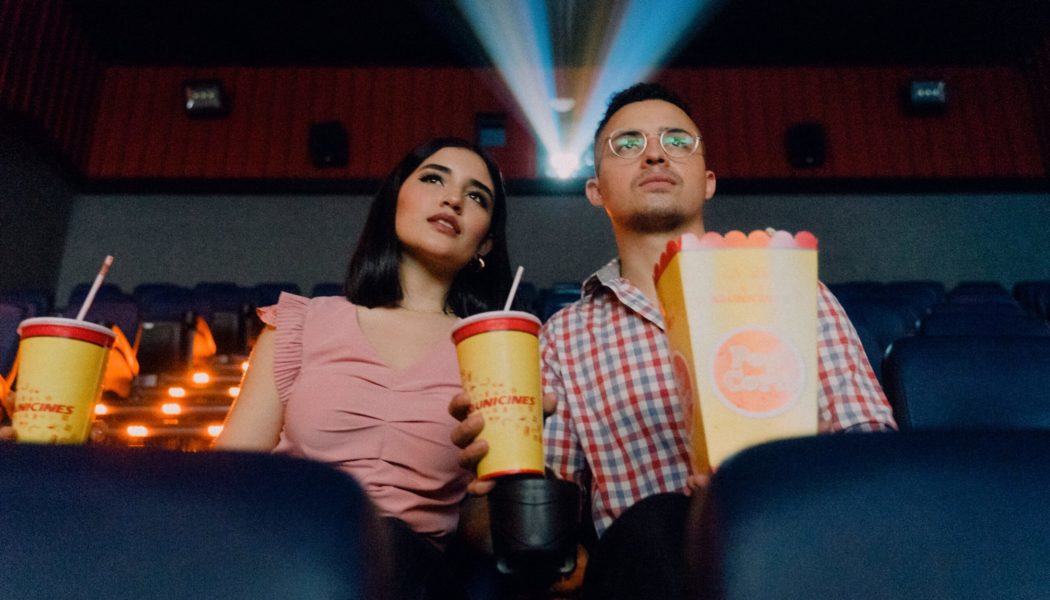 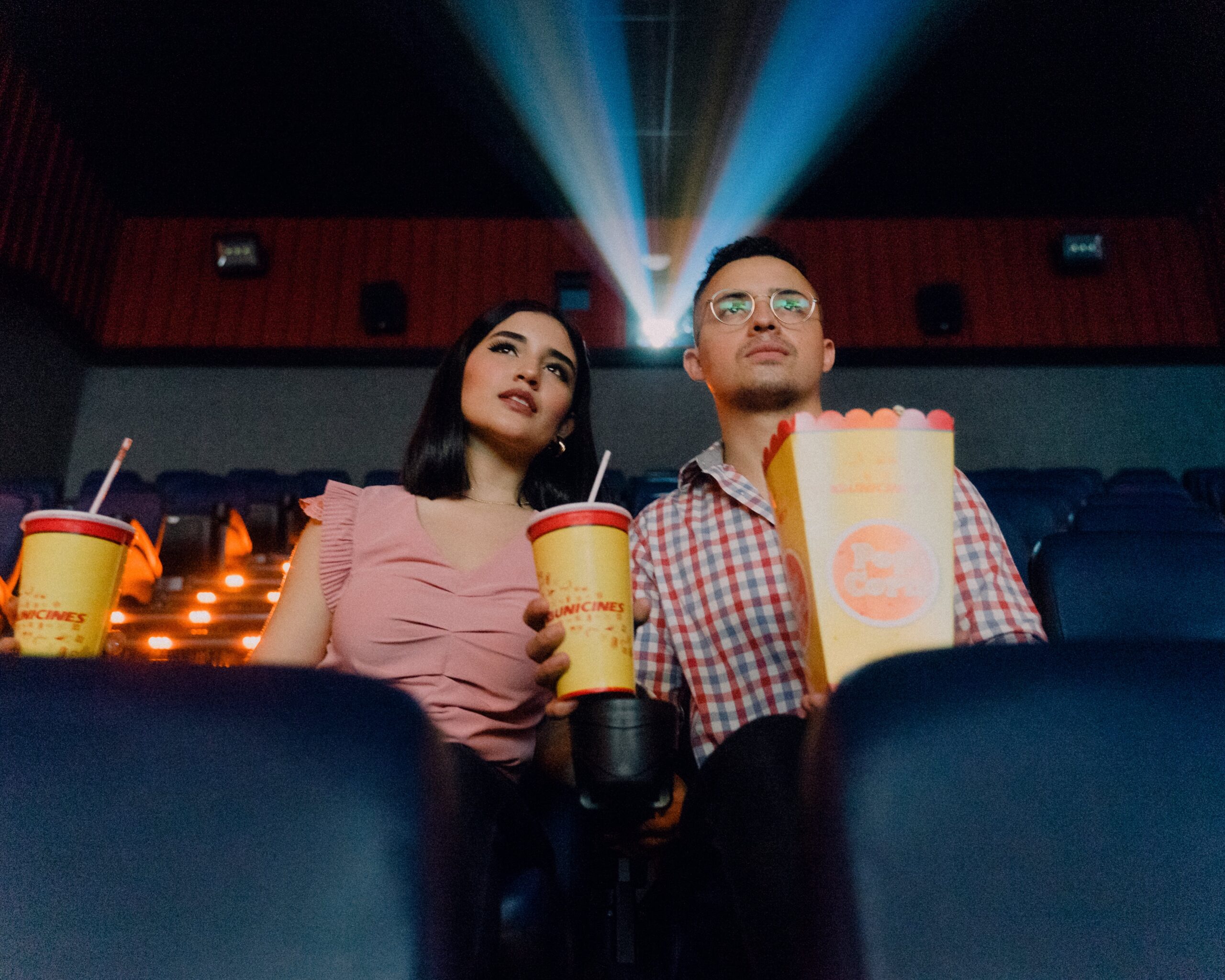 Forgiving someone can be quite a struggle. The theme of forgiveness is often used in movies because it shows the dramatic side of life. Forgiving the other person for the pain they have caused you or forgiving yourself for the mistakes you have made. In these top 5 Christian movies about forgiveness you can discover what role God can play in learning to forgive.

Starring: Sean Astin, Nic Bishop, Sherri Shepherd and Jon Voight
Woodlawn is about Tony Nathan, a talented American football player. He doesn’t have it easy at his school, Woodlawn High School in Alabama. After the racial divide is abolished, the football coach also accepts black players on the team. But this does not happen without a struggle. The arrival of predecessor Hank Erwin caused a radical change in the team. Based on true events.

Starring: Lynn Collins and Michael Ealy
Crawford is happily married and lives on a ranch with her favorite horse. A writer and illustrator, she tells stories from her childhood. But her life takes a dramatic turn when her husband is murdered in senseless violence. She loses all hope and her faith.

Starring: Lindsay Pulsipher, Makenzie Moss and Andrew Walker
This film is about loss, grief and forgiveness. Amber loses her husband in combat in Afghanistan and must now care for their little daughter alone. She is angry at God and struggles with her lonely existence. Then race car driver Cody comes around the corner and brings color back into her life and faith.

4. I Can Only Imagine

Starring: Dennis Quaid and J. Michael Finley
Based on the life of lead singer Bart Millard of the Christian band MercyMe, this film tells the story behind their biggest hit “I Can Only Imagine. Bart grows up with an alcoholic father and is abandoned by his mother. When he hears about God during a summer camp, his life takes a positive turn. His father, however, wants nothing to do with this radical change and his musical ambitions. Bart wrote this song in 10 minutes on the tour bus and it’s about his father and his encounter with God.

Listen to the song I Can Only Imagine here.

Starring: Priscilla Shirer, T.C. Stallings, Karen Abercrombie, Alex Kendrick and Beth Moore
Prayer is a powerful weapon. Tony and Elizabeth seem to have it together for the outside world. Nice house, beautiful daughter and nice job. But nothing is what it seems. Inside the house, there is often strife. Elizabeth is distraught. Then the teacher meets Clara who teaches her to pray. Elizabeth decides to stop fighting against her family and start praying for them. The change in Elizabeth does not go unnoticed but whether Tony is so happy about it?