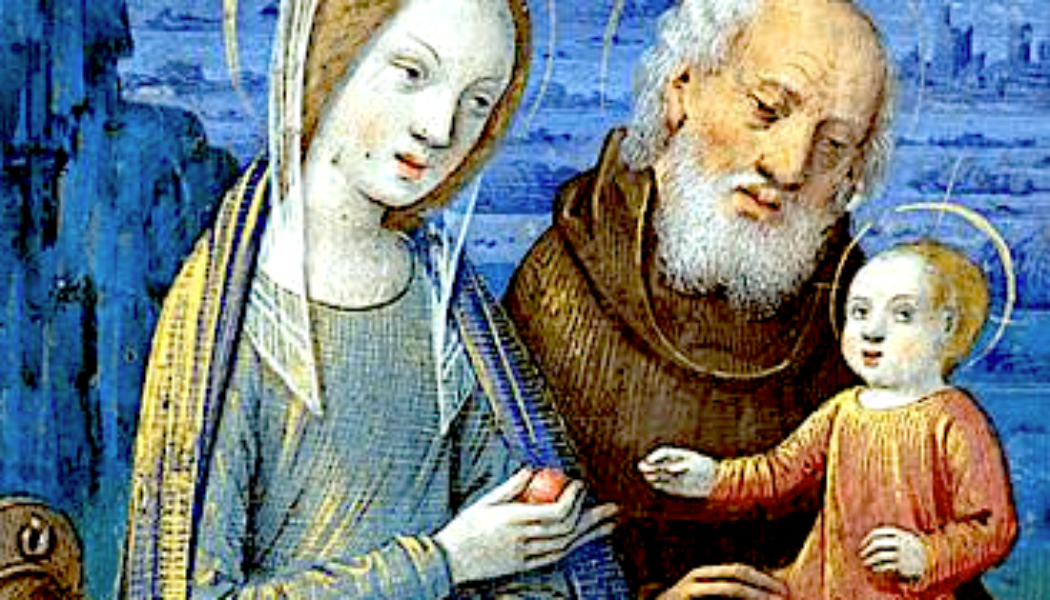 In the ancient Church and up until rather recently, one genuflected at the two references to the Incarnation during the Mass: during the Creed and in the Last Gospel (John 1). Why was this done? It was explained to me that the mystery of the Incarnation is so deep, one can only fall in silent reverence.

There are many paradoxes and seeming impossibilities in the Incarnation. They cannot be fully solved, so they claim our reverence. We genuflected in the past, and today we bow at the mention of the Incarnation in the Creed, for it is a deep mystery.

As we continue to celebrate Christmas, I would like to list some of the paradoxes of Christmas. I want to say as little about them as possible—just enough to make the paradox clear. This paucity of words (not common with me) is in reverence for the mystery and also to invite your reflection.

Each of these is meant to be a meditation on the great mystery of the Incarnation. Please chime in with your additions to this list!

A paradox is something that defies intuition or challenges the common way of thinking. It unsettles us or startles us into thinking more deeply. The word paradox comes from the Greek para (beside, off to the side, or above) and dokein (to think or to seem). Hence a paradox is something “off to the side” of the usual way of seeing or thinking about things. If you’re going to relate to God you’re going to deal with a lot of paradox, because God’s ways and His thinking often defy those of humans. God is not irrational but He often acts in ways that do not conform to worldly expectations.

This Christmas, consider these paradoxes and learn from them. Remember, though, that mysteries are to be lived more so than solved. Reverence is a more proper response to mystery than is excessive curiosity. More is learned in silence than by many words.