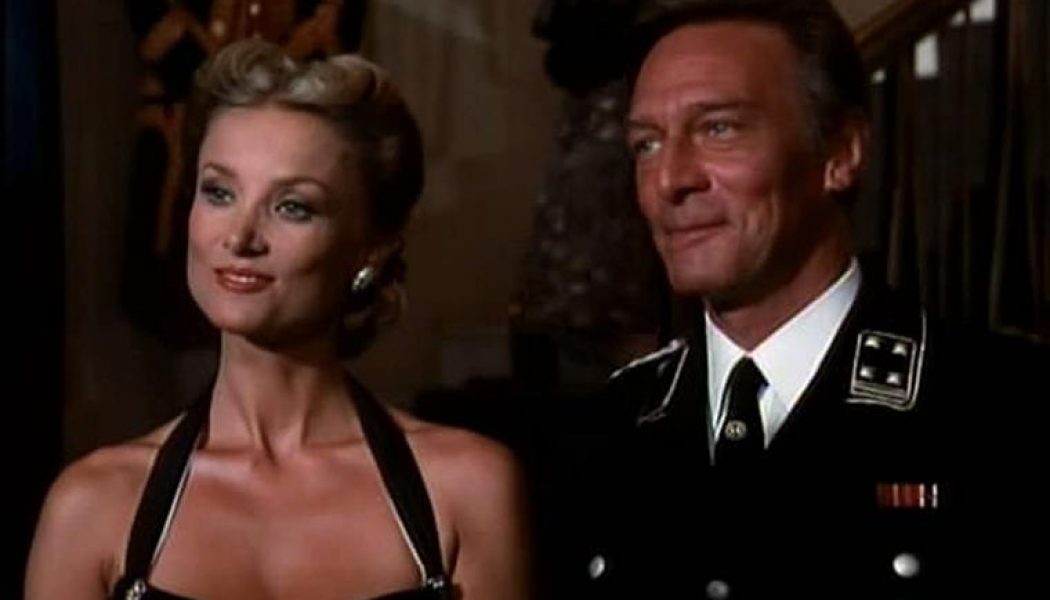 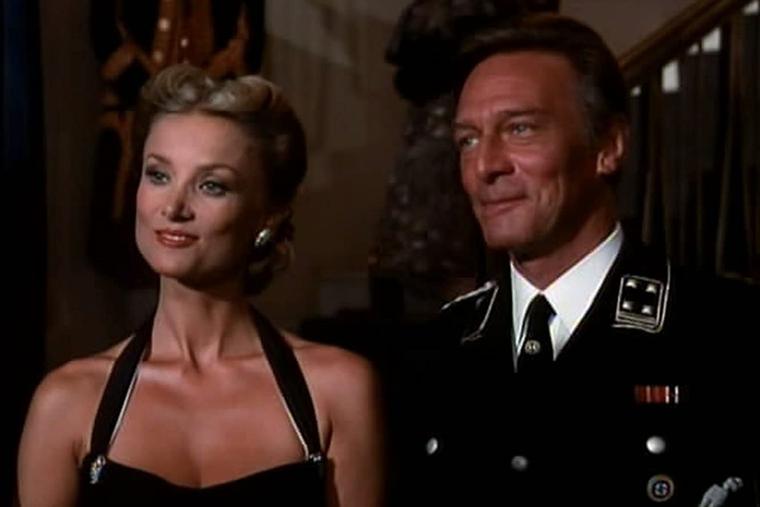 The greatest cinema scene in the 60-year career of the late Christopher Plummer concludes with the Canadian actor screaming into the darkness of Rome’s wartime Colosseum, “Priest!” It is a cry of aggravation, desperation, condemnation and, finally, supplication: “Priest!”

It’s inevitable. The origin of the theological term “person,” employed to explain the mystery of the Holy Trinity, has its origin in the Latin word persona. The “persona” was the mask that a stage actor used as a rudimentary costume for his character.

Register film critic Steven D. Greydanus gave an overview of the magnificent career of Christopher Plummer, who died on Feb. 5 at age 91, focusing on his two most Catholic films, The Sound of Music (1965) and The Scarlet and the Black (1983).

Plummer had clerical roles himself, playing an archbishop in the miniseries The Thorn Birds (1983) and a corrupt monsignor in a sacrilegious fantasy film called Priest (2011). Yet the two films Greydanus highlights were his most Catholic.

The death of Plummer led newscasts in his native Canada, where he returned over decades to his roots as a classical actor at the Shakespearean Stratford Festival. I saw him play Prospero in The Tempest in 2010. Given that he was then 80, I thought it might be the last occasion to see him on stage. It was for me, but he remained working for many years afterwards.

Plummer, like Guinness, had a certain classical thespian disdain for the silver screen. And like Guinness, who became most famous for playing Obi-Wan Kenobi in Star Wars but was embarrassed by it, Plummer spent most of his career distancing himself from his most famous role, Capt. Georg von Trapp in The Sound of Music.

In Captain von Trapp, Plummer played a Nazi resister in post-Anschluss Austria. The film was filled with the Catholic faith of his wife, Maria von Trapp, and their family. Yet it was in The Scarlet and the Black that Plummer played his most Catholic role, the Gestapo chief in Rome, Herbert Kappler.

Kappler presided over the Ardeatine massacre, a mass killing of some 335 civilians and political prisoners on March 24, 1944. The massacre remains one of the principal wartime commemorations in Rome to this day.

Viewers familiar with Plummer’s von Trapp might first do a double take in seeing his turn as Kappler. Plummer plays the two authoritarian personalities in a very similar way. (Indeed, the actual von Trapp family objected to how their father was presented in The Sound of Music.)

Kappler is a Catholic role, but it is not apparent at the beginning, only at the end. With the Nazi occupation of Rome, Kappler was appointed local head of the Gestapo, in charge, among other things, of persecuting the Church.

The Scarlet and the Black tells of his battle with the heroic Msgr. Hugh O’Flaherty, a Vatican official who risked his life to save thousands of Allied soldiers and Jews from the Nazis, spiriting them out of the occupation with a network of religious institutions, safe house and documents. One of the buildings Msgr. O’Flaherty used is on the property of the Pontifical North American College, the American seminary in Rome.

Plummer’s Kappler grows increasingly exasperated with Msgr. O’Flaherty, played by Gregory Peck. He gives the order to arrest O’Flaherty, but the Irish monsignor stays one step ahead of him. Finally, as the Allied forces converge on Rome, Kappler knows that he will soon be arrested and face trial. Fearful for the safety of his wife and two children, he turns to Msgr. O’Flaherty, asking him to ensure their safe passage out of the country, using the very networks that Kappler had tried to shut down. Hence the climactic scene at the Colosseum. It is one of the great Catholic scenes in the history of cinema.

Kappler does not beg for mercy, which he considers beneath a proud officer of the Third Reich. He instead attempts a manipulation.

“I know you. I know your Church,” he tells Msgr. O’Flaherty. Kappler makes a bold argument, that Msgr. O’Flaherty’s own Catholic faith compels him to show mercy, grant forgiveness, to come to the aid of those in need. In effect, Kappler challenges Msgr. O’Flaherty to demonstrate that he truly does love his enemies.

Kappler, unwittingly, is on the road to conversion and discipleship. He has recognized a truth about Christ, his Church and his priests. Other truths would follow.

At the time, however, Msgr. O’Flaherty explodes in anger at Kappler’s effrontery. And as the prelate walks away, Kappler cries out, “Priest! Priest!”

The haunting cry is both a reminder to Msgr. O’Flaherty of his identity and mission as alter Christus and a plea for salvation. All the might and power of the Nazi regime cannot help Kappler now; the only one who can help him is the one who acts in persona Christi. And so Kappler’s cry is the one of a grave sinner begging for salvation: “Priest!”

Plummer’s von Trapp may be thought the more Catholic role, but it is Kappler’s that is the more Catholic story. For the key to salvation is the moment of conversion, the humility to accept that a man — even a powerful man — cannot save himself. Salvation is never deserved. Circumstances force that truth upon Kappler.

After his arrest and in preparation for trial, Kappler discovers that Msgr. O’Flaherty did in fact save his family, getting them safe passage to Switzerland. He experienced undeserved mercy from Msgr. O’Flaherty.

After his conviction of war crimes and imprisonment, Kappler only had one visitor, such was his ignominy. It was Msgr. O’Flaherty, who came to visit him every month for years. In 1959, Kappler asked for baptism, which he received at the hands of Msgr. O’Flaherty.