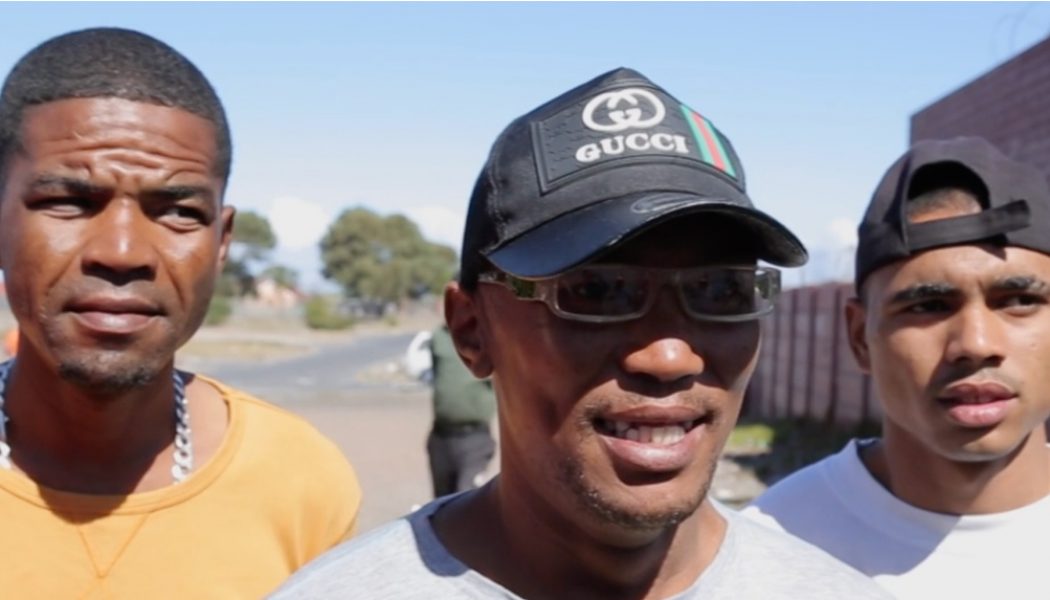 When the Covid-19 pandemic hit South Africa, something remarkable happened. In Manenburg, one of Cape Town’s most dangerous townships, warring gangs started working together in an unprecedented truce to deliver much-needed food to people under lockdown.

Andie Steele-Smith is a former investment banker and businessman from Australia who now works as a ‘gang pastor’ in Manenburg. He has led murderers and drug lords to cooperate amid the pandemic on a new distribution network for soap and emergency food delivery.

It all started five years ago when he joined a small church plant in a township near his house in Cape Town. “I was asked if I would run a Bible study. They said, ‘No one ever has. Everyone has been too scared.’ So I set up a barbecue and started cooking. I invited six young men, and eight turned up. By Week 6, we had 150 around the fire, and started building community.”

What did he learn?

“The No. 1 lesson is just turn up. You don’t need a project or a program, but if you turn up every day you are no longer an outsider, but one of them. It is a massive difference. But you have to be prepared to be there at any time, especially when the ambulances won’t enter these neighborhoods after dark. So the second lesson is to run into the flames, rather than do the natural thing and run away from it.”

Three years ago, there was a massive storm in Manenburg with thousands of dwellings destroyed. Steele-Smith helped the young men of the community rebuild for the next six weeks. “Now they are walking in their community with their heads held high – called hero, or leader, or even pastor. We stayed there for a month, rebuilding 700 homes. But by far the most valuable thing we brought was solidarity.”

“We had been praying with these young men to get involved in gang ministry.” says Steele-Smith. “Gangsterism identifies the best entrepreneurs in a community. But they need legitimate enterprise so they can use their same skills and hustle for God’s kingdom and their community. I mentored two young men and now they do all the hard work. I’m just a glorified taxi driver with crazy ideas. I drop them off in a community, and after half an hour they come out with 50 others trailing behind them like the Pied Piper. The young men are wonderful instinctive leaders.”

Over the past five years an estimated 5,000 to 10,000 people in Manenburg have started following Jesus.