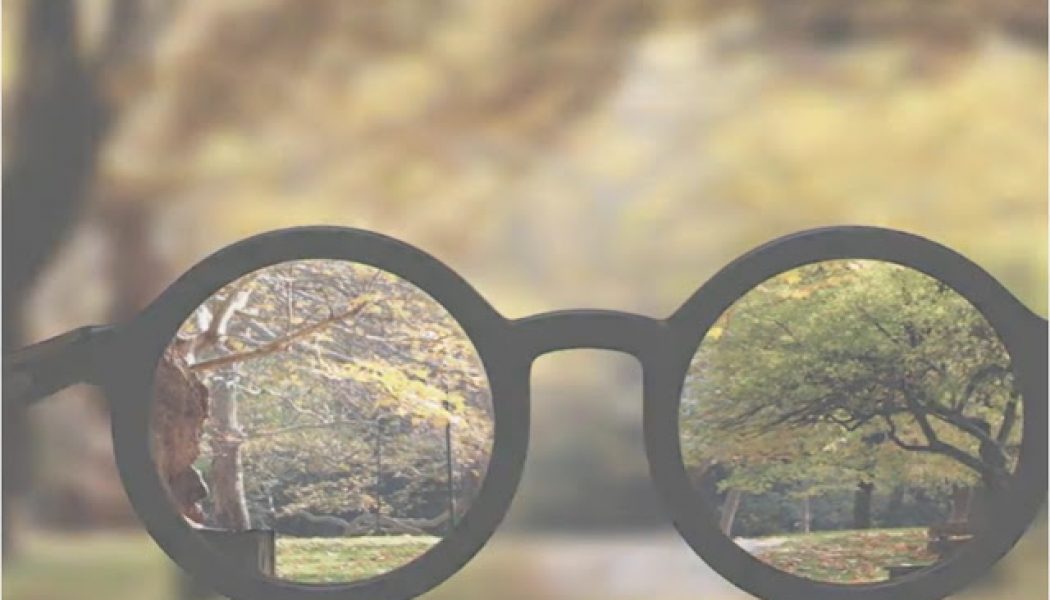 Show thee the money: churches can boost revenue through preaching and teaching 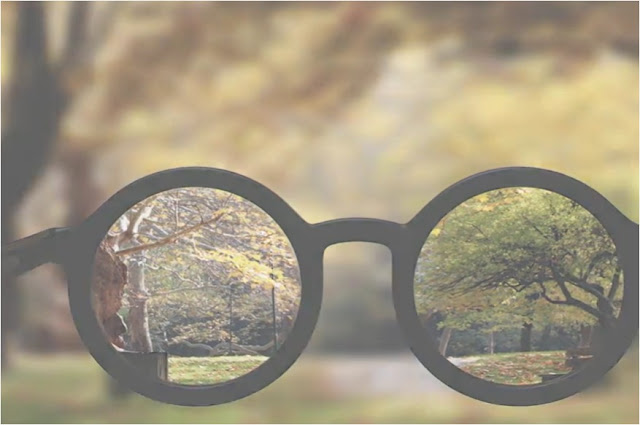 Talking money at church can be a scary prospect for ministers but overcoming that fear may bolster overall congregational health, according to a new survey of American churches.

But it isn’t easy for many clergies.

“They talk about this being something they were unprepared for in their education, so they didn’t have training on budgets and stewardship and finance in seminary,” said David King, director of Indiana University’s Lake Institute on Faith and Giving, which produced the study.

The survey highlights the benefit of taking up the subject. It found that 48 percent of the 1,231 American congregations studied from 2014 to 2017 experienced an increase in revenue during that period, compared to 35 percent that reported a giving decrease.

Catholics, at 56 percent, and mainline Protestants, at 38 percent, led among those who experienced declines in giving, the report said.

King spoke with Baptist News Global about other key findings in the report, and about the congregational attitudes they uncovered. His comments follow here, edited for clarity.

Were any of the findings particularly surprising to you?

The financial health of congregations is not quite as bad as we might have thought. We hear of scarcity and closings, and that is the case for many. And the narrative oftentimes is one of rising religious disaffiliation, which is about individuals. But we focused on institutions and we saw a slightly different story: 39 percent of congregations are growing; 38 percent are declining in the number of participants, and many others are holding steady.

Millennials are said to reject traditional tithing. Did the study bear that out?

We don’t know too much from this study about how Millennials are giving in general. Most congregations are not made up of just one demographic. Most arguments for giving don’t strike the connection point Millennials are looking for. They and the next generation want to be connected. Just doing their fair share or contributing to the overall mission of the congregation doesn’t motivate them as will a particular cause. While there is no one way that inspires everyone, we may need to reassess and reimagine how to motivate people to give.

Is the revenue decline among Catholics and mainline Protestants mostly driven by membership decreases?

Why are newer churches doing so well with giving?

If newer churches are bringing in non-churched people, there may be an open imagination among them for participating in congregational life through giving and volunteering. There is a newness to it. A lot of newer churches are probably willing to ask because it’s part of the DNA of a new venture, so they can be flexible in establishing those traditions. If you are a more historic congregation, it may take longer to rebuild or expand giving traditions – but it is doable.

How has that been doable according to your research?

Congregations that have multiple forms of giving – such as text-to-give or a mobile phone app – are more likely to be growing. Second, those who are talking about money regularly, teaching about giving, specifically talking about higher levels of transparency in congregational finances and budgets – they are growing more than those who talk about it just once a year.

How can clergy and lay leaders push past the off-limits attitudes around this topic?

There is this taboo, a sacred-profane divide where money is considered to be worldly and we are supposed to be talking about spiritual things.  I think it’s often a nervousness and anxiety.

That’s where transparency and honesty are important. Knowing what’s happening allows these types of congregations to be out front on these issues. Lay people are hungry for conversations on these kinds of topics. They want guidance for themselves and their families on how to teach their kids about personal finance and how to share with others. That opens the door to other kinds of streams.

By Jeff Brumley
Jeff is assistant editor for Baptist News Global. He is based in Jacksonville, Fla.