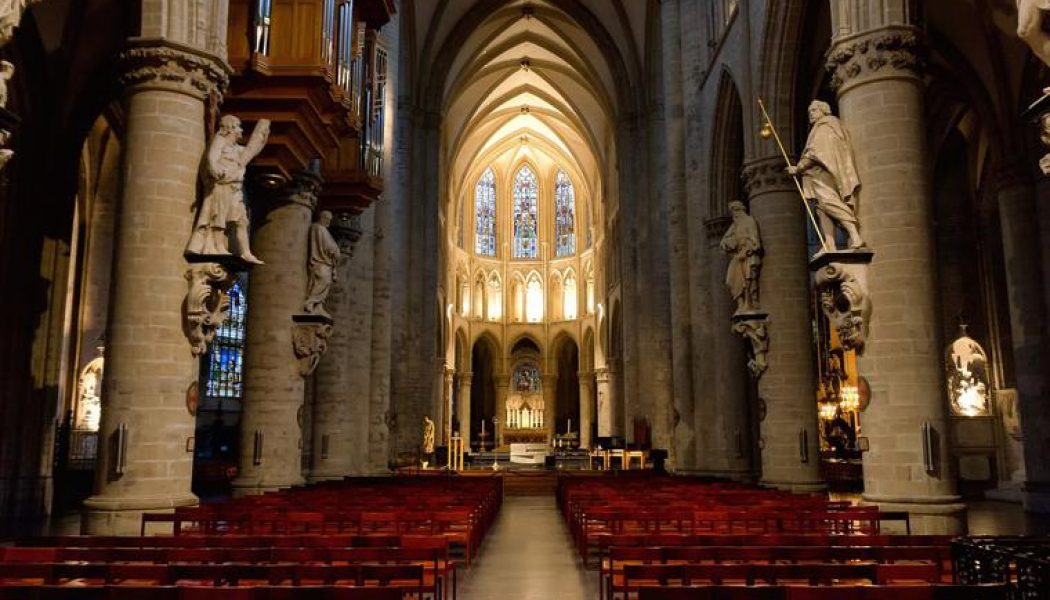 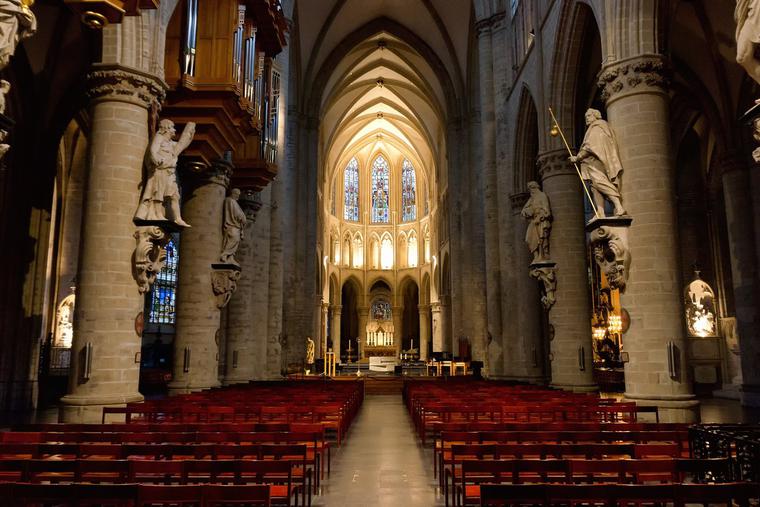 In 1656, Oliver Cromwell, then lord protector of the Commonwealth of England, Scotland and Ireland, canceled Christmas. Legislation was enacted to ensure that every Sunday was strictly observed as the Lord’s Day, but shops and markets were ordered to stay open on Dec. 25. Soldiers patrolled the streets with orders to seize any food discovered being prepared for Christmas celebrations.

Some five centuries later, the Puritan in 2020 would have felt very much at home, and not just in England, but across the world, as public displays of the great Christian feast are canceled, downplayed or quietly forgotten by many.

Whether in France, the United Kingdom or Canada, governments have issued strict regulations that will curtail the traditional Christmas celebrations for so many families. The reason for this is simple enough: COVID-19.

But whereas the virus has limited social interaction for all, it is severely limiting Catholics in their ability to celebrate Christmas as a major religious festival. Having effectively obliterated a public celebration of Easter 2020, the virus is doing the same for Christmas for many Catholics.

“It feels quite sad,” said English writer Sally Read, who is now a resident of Italy. Speaking to the Register Dec. 7, she said, “There are so many people spending it alone, or who have had a very bad year. But it does invite prayer and reflection and to focus on the joy that can’t be taken from us. This year has felt a bit like an extended Lent, so I think it’s important now to focus on the sheer joy of the Incarnation.”

An “extended Lent” is an apt description for a year many are keen to see end. Italy was the first and, to some extent, hardest hit by the appearance of the virus in Europe at the start of 2020. During the festive period this year, from Dec. 21 to Jan. 6, Italy is banning travel between its regions as part of strict coronavirus curbs.

As well as the regional travel bans, Italians will not be allowed to leave their hometowns on Christmas Day, Boxing Day and New Year’s Day. A nationwide curfew will run from 10pm to 5am, with restaurants in some regions only allowed to open until 6pm. The nation’s ski slopes are closed until Jan. 7.

“We cannot let down our guard,” Prime Minister Giuseppe Conte told a news conference at the start of December. “We must eliminate the risk of a third wave, which could arrive in January — and not less serious than the first and the second,” he added. These latest restrictions come as Italy announced its highest daily COVID-19 death toll since the pandemic started, with 993 fatalities on Dec. 3. Now more than 58,000 in Italy have lost their lives to COVID-19.

Inevitably, many families will be divided this Christmas. Living abroad, Read feels this acutely. She said, “We usually go home to England, but we’ve decided not to, as quarantine and testing are going to make things too complex in terms of getting back or where we would go in case of a positive result. So Christmas will be quiet, as no one is socializing here.” However, unlike earlier this year, she is relieved that the churches are still open, even if it is “with masks and hand gel” and with the Italian government decreeing that midnight Mass this year must conclude by 10pm.

Read is determined to celebrate with her immediate family, nevertheless. “We’ll do as we’ve always done, but there will be fewer of us at home. The new element spiritually will be a counting of blessings. Thanksgiving is a huge part of prayer, but I think it’s one I neglect. As we get a bit weepy at not being home, it’s important to remember how very fortunate and blessed we still are and to sing the carols even louder ’round the tree.”

Further north in Belgium, any religious celebration of Christmas is definitely canceled. With Belgium widely reported to have the world’s highest COVID-19 death rate, its government has decreed that all public Masses remain suspended until Jan. 15, 2021. As a result, the country’s approximately 6.5 million Catholics will be obliged to celebrate Christmas at home.

The Church in Belgium initially suspended public Masses in March 2020, as the country entered its first national lockdown. Churches remained open for individual prayer, as well as baptisms, marriages and funerals, with strictly limited numbers. Public worship resumed in June, but was suspended once again on Nov. 2 amid a second national lockdown following a new spike in coronavirus cases.

In their statement Dec. 1, Belgium’s bishops urged priests to keep churches open for private prayer for as long as possible in December and January, asking “for parishes to allow a visit to the crib in the church over the days of Christmas, in compliance with the protection measures against COVID-19.” The statement concluded, “Even in lockdown, let us remain in communion.”

Speaking to the Register Dec. 7, Belgium Catholic and academic Amal Marogy said: “No one can cancel Christmas. You can cancel parties, lunches, dinners and other nonessential stuff, but we can’t speak of ‘canceling Christmas’; you can’t cancel the most joyous events in history: Christmas and the resurrection of Christ.” She went on to add, “Christmas 2020 will feel exactly like every Christmas: It is about the incarnation of God. … War, virus, persecution, happy days, challenging days are the external circumstances and secondary; the real Christmas happens in our hearts.”

Marogy feels that the prohibiting of church services by the Belgian government sends the wrong message to believers and nonbelievers alike. “Supermarkets are open, but not churches: ‘Man does not live by bread alone.’ I’ve heard the bishops are meeting the prime minister to discuss matters, but to deprive us of Mass as if we are children and can’t look after our health is a sad development. We sent a very sad message in the beginning of the pandemic that churches, Holy Mass and Communion are not essential.”

In fact, some Belgian Catholics are taking legal action against their government after it suspended public Masses. A group of Lay Catholics is planning to organize civil suits to challenge this decree. The method employed will be to have pastors and parishioners sue the Belgian government for forbidding the celebration of Mass, citing what they argue is prejudice against them since Belgium’s constitution protects freedom of worship.

An open letter challenging the ban on public worship has been sent to the Belgian prime minister signed, as of Dec. 14, by 13,000 people. The letter, written by two abbots and a layman, notes that certain “nonessential” businesses were permitted to reopen under the new decree while Masses remain suspended. The open letter states: “From this Tuesday, we can go to do our Christmas shopping or go to the swimming pool on Sunday morning, but we will not be able to attend Mass! Not even that of Christmas!”