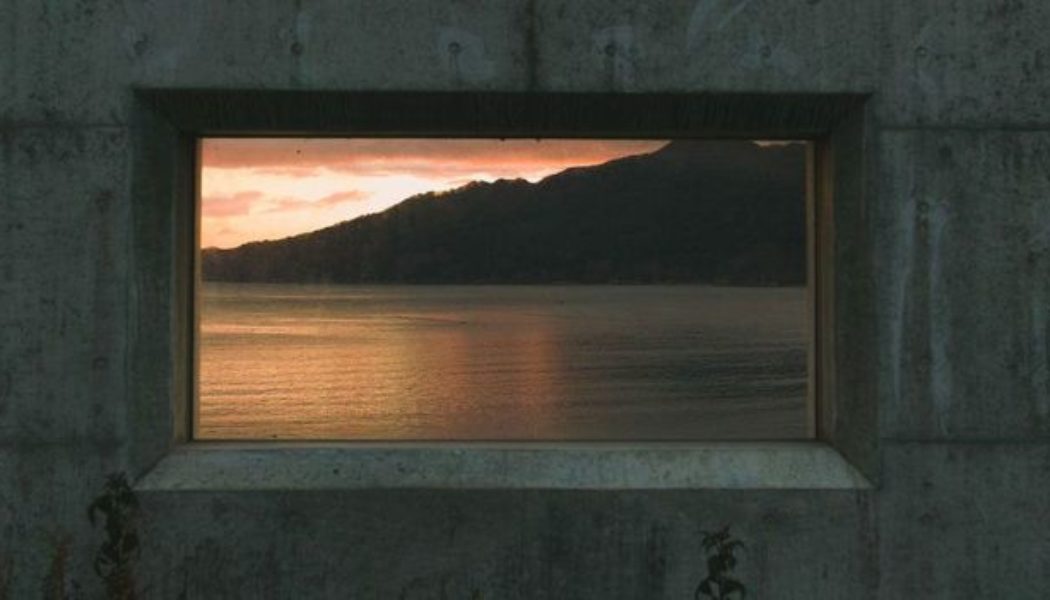 Ages of human history have often been named after the materials that our ancestors mastered at that time: stone, bronze or iron.

If future archaeologists do the same for us, what material might they choose to define the 21st Century? Silicon? Plastic? Both are candidates, shaping the world for better and for worse. But if the decision were based on scale alone, then there can be only one answer: we are living in the age of concrete.

There are few human-made substances on Earth that are quite so ubiquitous. Concrete is what the philosopher-ecologist Timothy Morton calls a “hyperobject” – something so enormous and widespread that it cannot be fully contemplated with the mental faculties that we have. If you attempt to picture the entirety of the world’s concrete in the mind’s eye, you soon realise that it’s impossible.

However, Emily Elhacham of the Weizmann Institute of Science and colleagues recently attempted to give it a shot. Their goal was to better understand humanity’s impact during the Anthropocene by totting up the weight of all inanimate human-made objects on Earth. As part of their calculations, they found that concrete accounts for around half of all human-made things – the single biggest category of anthropogenic material. And if its rate of growth continues, it will overtake the total weight of Earth’s biomass sometime around 2040.

Try to picture that in the mind’s eye: there is a day approaching soon when there will be a greater weight of concrete on Earth than every single tree in every forest, every fish in every sea, every farm animal in every field, and every person alive right now.

How to make sense of this scale? When we encounter an outcrop of granite or limestone, poking out at the surface, its presence can hint at a far deeper and vaster bedrock beneath. We can take the same approach with a single concrete building, wall or slab – each individual instance can be approached as merely the local emergence of a material with an unseen and unimaginable geological reach.

So, in this edition of BBC Future’s photographic series Anthropo-Scene, we decided to tour a selection of what you might call concrete “outcrops”. Each visual example from around the world can help us to  understand the material – and our relationship with it – a little more clearly.