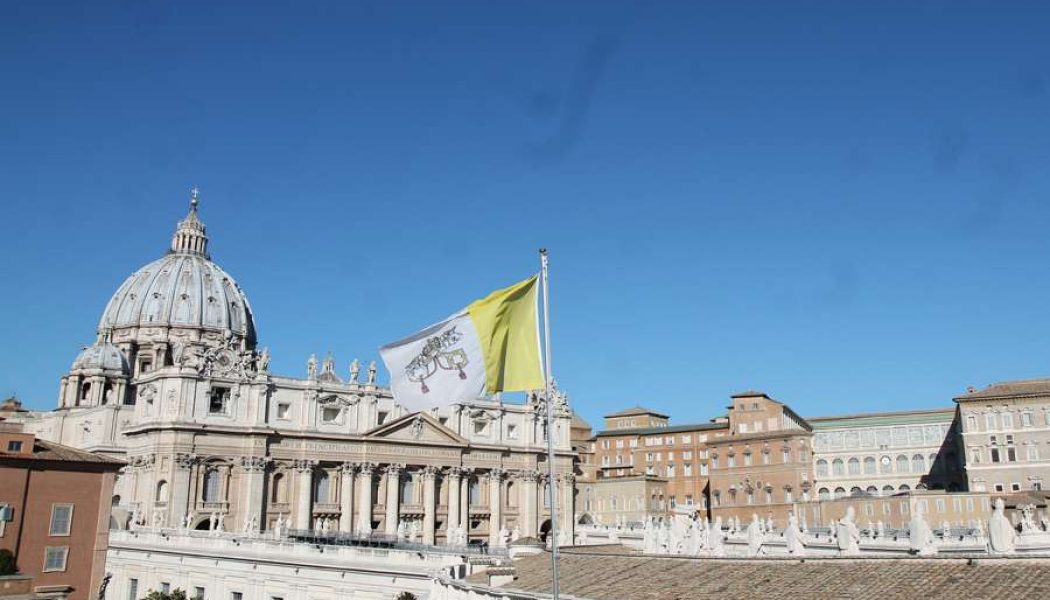 Vatican City, Mar 6, 2021 / 08:10 am MT (CNA).- Sources have told CNA that Pope Francis may choose two US-born prelates as prefects of congregations in the Roman Curia.

The two are Blase Cardinal Cupich, Archbishop of Chicago, and Bishop Robert Prevost of Chiclayo. Pope Francis had a private audience with Cardinal Cupich Jan. 30, while he met Bishop Prevost March 1.

The Congregation for the Bishops establishes the new dioceses and ecclesiastical provinces and regions and the military ordinariates. The congregation also takes part in the procedure of selection and appointment of the new bishops and apostolic administrators and their coadjutor and auxiliary bishops. The congregation also watches out the dioceses’ government, and organizes ad limina visits.

The Congregation for the Clergy offers assistance to the bishops in issues regarding priests and deacons of the secular clergy. It promotes religious education, and it issues norms for catechetical formation.

The Prefect of the Congregation for the Clergy is Beniamino Cardinal Stella, 79, who has been at the congregation’s helm since 2013.

Both of these positions could be assigned to American-born prelates.

Cardinal Cupich is considered a top candidate to become prefect of the bishops’ congregation, while Bishop Prevost might be appointed in Chicago as his successor.

However, the most recent information might suggest a different scenario. Cardinal Cupich could be placed at the helm of the Congregation for the Clergy to replace Cardinal Stella.

If Pope Francis appoints both Cardinal Cupich and Bishop Prevost at the heads of congregations, the U.S. presence in the Roman Curia will be significant. Under Pope Francis, there have not been American prelates appointed at top-ranking positions so far, if we exclude Kevin Cardinal Farrell, an Irishman whose episcopal career was spent in the United States.

Pope Francis’ rationale is not that of the “quota” per country in the Roman Curia. One Vatican source explained to CNA that the Pope “has a clear design in his mind, but he is likely confusing the cards in view of his final decisions.”

For this reason, Pope Francis is “asking to some of his chosen one’s availability to be appointed to a Vatican position,” but it does not mean that “these people will cut the end.”

It is noteworthy that Pope Francis also received in a personal audience on Jan. 14 Bishop Vittorio Francesco Viola, of Tortona, who according to an informed source is among the three top candidates to replace Cardinal Sarah as prefect of the Congregation for the Divine Worship and the Discipline of the Sacraments.