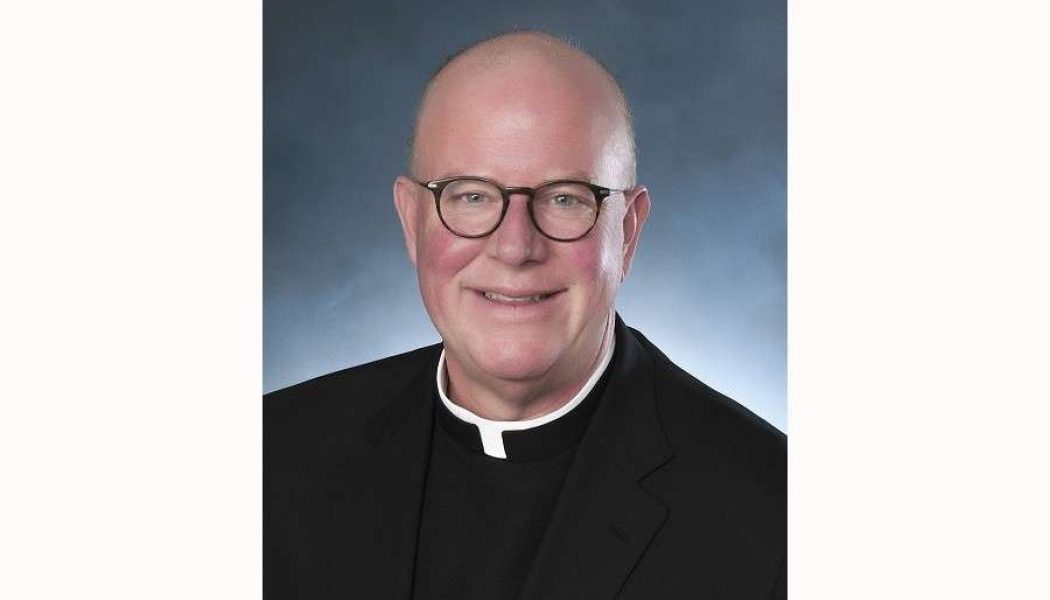 Vatican City, Oct 14, 2020 / 05:36 am MT (CNA).- Pope Francis Wednesday appointed Fr. William “Bill” D. Byrne, a priest of the Archdiocese of Washington and the presenter of a popular YouTube series, to lead the Diocese of Springfield, Massachusetts.

Bishop-elect Byrne, 56, is also the younger brother of Sr. Deirdre “Dede” Byrne, POSC, a surgeon, retired army officer, and religious sister who spoke at the 2020 Republican National Convention in August.

Byrne has been a priest of Washington archdiocese for 26 years. Since 2015, he has been pastor at Our Lady of Mercy Parish in Potomac, Maryland. He has been a member of the archdiocese’s formation board since 2009.

The bishop-elect is also a columnist and a YouTuber, with a video series for the archdiocese on “Five Things,” in which he highlights small ways people can grow closer to God.

The YouTube series has been developed into a book by Loyola Press, “Five Things with Fr. Bill,” which will be published Oct. 16.

Pope Francis named Byrne a Missionary of Mercy during the Jubilee Year of Mercy in 2016.

The priest taught homiletics to seminarians studying at the Pontifical North American College in Rome for nine years and was the homilist for a Mass with 20,000 Catholic youth and their leaders the night before the annual March for Life in Washington, D.C. in 2007.

Byrne’s consecration and installation as the 10th bishop of Springfield is planned to take place on Dec. 14, 2020, at the Cathedral of St. Michael the Archangel.

The Diocese of Springfield serves almost 165,000 Catholics in 79 parishes and seven missions located in four counties.

Byrne grew up in McLean, Virginia, a suburb of D.C., and is the youngest of eight children born to parents he has described as “professional Catholics,” who take their faith very seriously, but “with a great deal of humor and joy.” Byrne’s father, Dr. William Byrne, died in 2011.

The bishop-elect graduated from the College of the Holy Cross in Worcester, Massachusetts. He then worked as a teacher for three years before starting studies for the priesthood at the Pontifical University of St. Thomas Aquinas (the Angelicum) in Rome as a student of the North American College.

He was ordained a priest for the Archdiocese of Washington on June 25, 1994.

According to an essay he wrote for the vocations website DC Priest, the bishop-elect said that he took several years to discern and decided to be a priest in his third year of seminary.

His devout Catholic family “is and was the perfect seed-bed for a vocation,” he said, and though his priestly vocation was a source of joy for his parents, that was just “an added bonus.”

He wrote: “My vocation was mine, a gift from Christ that I needed to cherish and guard as the precious gift it is.”