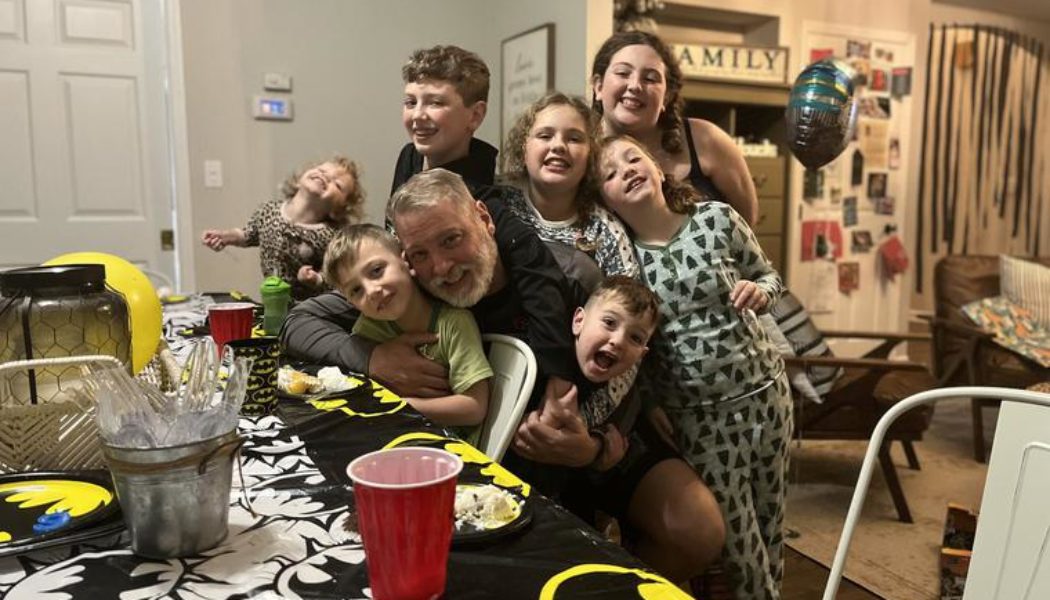 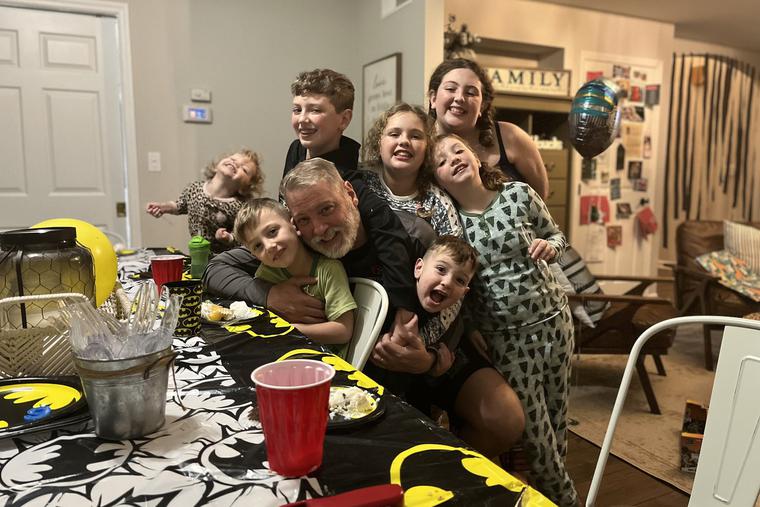 A NOTE FROM THE PUBLISHER: Recent dramatic arrests of pro-life activists beg scrutiny over the political biases at work as more than a 100 violent acts against churches and pro-life facilities have seemingly escaped federal attention.

For nearly two years, the Biden administration has put on full display its lamentable disregard for the sanctity of human life, human sexuality and religious freedom. One of the most disturbing examples has been the apparent recent weaponization of the Department of Justice in support of the administration’s pro-abortion agenda.

This misdirection of justice began to take shape soon after President Joe Biden took office, when the Department of Justice filed a lawsuit against Texas to stop that state’s law regulating abortions after an unborn child’s heartbeat is detected. The political weaponization became unmistakably evident in the wake of the June 24 release of the U.S. Supreme Court’s Dobbs v. Jackson decision overturning the so-called constitutional right to abortion that arose from the court’s earlier and profoundly flawed Roe v. Wade decision. Attorney General Merrick Garland immediately released a statement denouncing the Dobbs decision for dealing “a devastating blow” to abortion rights and promising that “the Justice Department will use every tool at our disposal to protect reproductive freedom.” The DOJ followed up with the formation in July of a new “Reproductive Rights Task Force” — an entity whose sole purpose is to keep Dobbs from taking full effect.

Both Garland’s statement and the DOJ’s announcement of the task force referenced the Freedom of Access to Clinic Entrances Act, known as the FACE Act, as one of the primary “tools” it will employ in defense of abortion access. The DOJ has been true to its word. In recent weeks it has used the FACE Act in a remarkably heavy-handed manner in several cases involving pro-life advocates who exercise their free-speech rights by protesting outside abortion facilities. Most egregiously, an alleged FACE Act violation was the legal pretext for unleashing a team of FBI agents armed with assault rifles to arrest Mark Houck, a Catholic father of seven who regularly prays the Rosary outside of a Planned Parenthood facility in Philadelphia, in front of his frightened family at his Pennsylvania home.

The FACE Act, which dates from the early years of the presidency of Bill Clinton, was enacted with the primary intent of punishing persons who use physical force, or threats of physical force, to interfere with women seeking abortions. It also provides penalties for causing property damage to “reproductive health care facilities.” But the actual facts of Houck’s case strongly indicate his federal prosecution is a politically motivated act, not an impartial attempt to apply this law as intended.

The incident in play dates back to October 2021, when Houck had a minor altercation with an abortion escort at the Philadelphia Planned Parenthood facility. Local law enforcement officials subsequently concluded that the altercation did not warrant any criminal charges, and a civil suit filed by the abortion escort was also dismissed by the courts. Ignoring this legal context nearly a year later, the DOJ ordered Houck’s arrest, and the Catholic dad — who is the co-founder and president of The King’s Men Catholic apostolate — now faces a FACE Act prosecution that carries a potential penalty of up to 10 years in prison.

Other recent FACE-related arrests — there have been more than 20 this year — similarly point in the direction of political retribution by federal law enforcement officials against those who have publicly upheld their pro-life beliefs.

This determination to ratchet up FACE Act enforcement at this political moment is even more unjustified in light of the fact that the legislation was specifically predicated on the de facto constitutional right to abortion that existed when the law was passed, courtesy of the now-overturned Roe decision. Now that Dobbs has eradicated this constitutional justification, one would think that the DOJ would be significantly more restrained in trying to apply the Clinton-era statute against pro-life protesters, rather than seeking to enforce it more aggressively.

Pro-life legal analysts warn that a desire to chill the free-speech rights of abortion protesters is clearly in play with the recent FACE-related arrests, especially given that incidents of actual violence or threats of violence that occur at abortion facilities can be fully addressed by local criminal-assault laws. Another likely Biden administration motive for undertaking these arrests and prosecutions is the hope they will rally voters to support pro-abortion candidates in November’s midterm elections.

The political biases at work become even clearer when considering the fact that the FACE Act is actually supposed to apply to violence, interruption of services and property damage that occurs at churches and other houses of worship. It’s also supposed to extend to pro-life pregnancy centers, according to the DOJ’s own current interpretation of the law. But even though pro-abortion activists have unleashed an ongoing wave of violence and threats, involving more than 100 attacks against churches, pro-life organizations and pregnancy centers, since a draft of the Dobbs decision was leaked in early May, federal law enforcement officials seem to have completely ignored this far more extensive manifestation of abortion-related violence.

The Department of Justice’s one-sided application of the law — in a manner that is overtly discriminatory against religious believers who oppose abortion on the grounds of their faith as well as what biology explains about the humanity of unborn babies — appears to have caught the attention of another faction whose ideology aligns with the Biden administration. In this case, however, instead of abortion, the issue is irreversible gender-reassignment surgeries performed on children. Describing the mounting backlash against these permanent and life-altering surgeries as “attacks” that threaten the safety of medical personnel who perform them, the American Medical Association, the American Academy of Pediatrics and the Children’s Hospital Association published a joint letter on Oct. 3. It called on Garland to undertake “swift action to investigate and prosecute all organizations, individuals, and entities” who are responsible for spreading “false and misleading” information about the injuries caused by gender-reassignment surgeries on minors.

In other words, these leading medical organizations want the DOJ to prosecute all of the journalists and advocates for children’s health who dare to disseminate information that calls into question the merits of permanent gender-reassignment surgeries performed on children. It’s hard to imagine a more flagrant violation of First Amendment free-speech rights, but given Garland’s recent track record regarding the application of the FACE Act, it’s easy to see why they think he will comply with their unconstitutional demands.

As Catholics, we are called to respect the authority of public institutions. But as faithful American citizens we also have a solemn responsibility to push back, at the ballot box and elsewhere, whenever a public institution becomes excessively politicized and transgresses against our most basic constitutional rights, as well as the common good of our nation. Sadly, that appears to be the case with the Department of Justice when it comes to abortion, and perhaps in the very near future when it comes to gender ideology, as well.