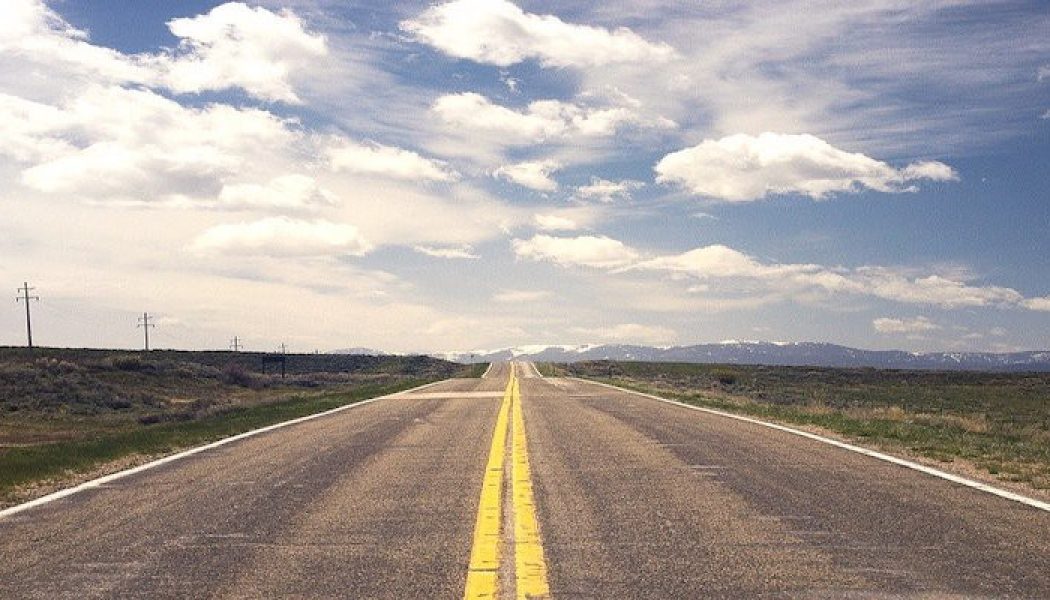 Imagine that I am running for public office—say, president of the United States—and I claim to be a “committed secular progressive.”

You say, “But Professor George, you’re no such thing. You’re not secular—you’re Catholic; you’re not progressive—you’re conservative.”

“And you know what else? It’s in my family! My maternal grandfather was a secularist. He was an anti-clerical Italian. He was even a freemason. I loved and adored that man. He was a big influence on me!”

You say, “But professor, you don’t believe the doctrines of secular progressivism. You’re pro-life! You believe that marriage is the conjugal union of husband and wife. You think that Jack Phillips shouldn’t be forced to design and bake cakes for gay weddings and that the Little Sisters of the Poor ought not to be forced to provide or facilitate contraception. How can you claim to be a committed secular progressive?”

I reply, “Hey, like I said, man, it’s who I am! It’s who I choose to be. It’s my self-definition. My personal opinions are one thing, but they don’t necessarily dictate what I think public policy should be. And you’re just picking out a few issues. Look, I believe in helping the poor. I’m for reforming the criminal justice system. I’m against the death penalty. I believe in welcoming refugees and being humane in the treatment of immigrants, including the undocumented. Those values, to me, are at the heart of what it means to be a secular progressive. I don’t want to get hung up on abortion, and gay marriage, and baking cakes, and that stuff. Being a secular progressive is really about fighting poverty, and being for criminal justice reform and other things that really matter in the lives of ordinary people. And, by the way, who are you to question my secular progressive faith? I define who I am, not you.”

I reply, “Hey, it means what it means to me. Look man, if other politicians can attach to themselves labels like ‘devout Catholic,’ even though they support same-sex marriage and abortion—even government-funded abortion—and forcing Jack Phillips to bake gay-themed cakes and the Little Sisters to provide contraception, then surely I can label myself a secular progressive, even though I’m on the other side of those issues. If folks in the media decide to help them out by playing along with the claim that they are ‘devout Catholics,’ then what possible excuse could they have for denying me my self-identification as a ‘committed secular progressive’? If it works one way, then surely it works the other way, too. I mean, it’s a two-way street. Right, man?”

Robert P. George is the McCormick Professor of Jurisprudence at Princeton University.