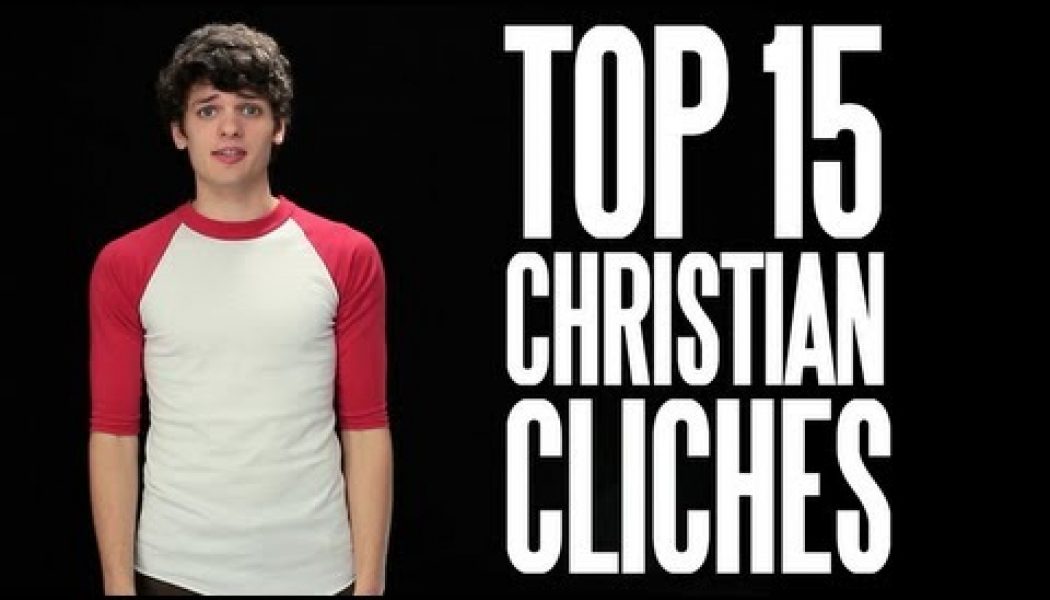 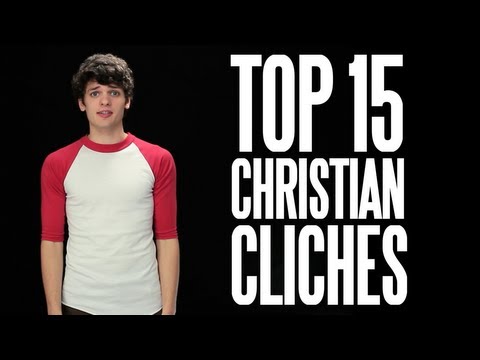 It’s totally logical that many unbelievers (and thus some pros in newsrooms) have trouble understanding how religious believers talk about prayer.

This is especially true when it comes to evangelical and Pentecostal Protestants, who have their own lingo about spiritual matters that is easy for outsiders to mock. This can become a problem, for example, when an evangelical who is a political conservative becomes Secretary of the Interior and starts using insider language about creation and the end times.

This brings us to — no, not Chick-fil-A — coronavirus news linked to another evangelical powerhouse that the Twitter left loves to kick. That would be the wealthy (evangelicals might prefer the word “blessed”) folks at Hobby Lobby.

For years, I have told my students that business news is a chunk of the journalism marketplace that is relatively free of political and cultural bias. People who invest billions or millions of dollars like their news to be rather objective, in terms of accurate quotes and information.

This, apparently, does not apply to Business Insider editors making a good-faith effort to understand how evangelical Christians think and talk. That brings us to that story that roared through social media under this headline: “Hobby Lobby founder reportedly told employees a message from God informed his decision to leave stores open amid the coronavirus outbreak.” Here’s the overture:

Hobby Lobby, the craft store chain that is no stranger to controversy, is once again finding itself in hot water for allegedly citing a message from God in its decision to leave stores open amid the coronavirus outbreak.

Though more than 90 retailers in the US have temporarily shuttered in the past week in an effort to stem the spread of the coronavirus, Hobby Lobby has remained steadfast in staying open for business. … (D)igital strategist Kendall Brown tweeted a widely circulated photo of a note allegedly written by Hobby Lobby founder David Green, in which the openly conservative Christian businessman repeatedly mentions the power of God as part of his justification to leave stores open.

In the note to employees, Green reportedly wrote that the decision was informed by a message from God bestowed upon his wife Barbara Green, who he described as a “prayer warrior.”

“In her quiet prayer time this past week, the Lord put on Barbara’s heart three profound words to remind us that He’s in control. Guide, Guard, and Groom,” Green reportedly says in the letter. “We serve a God who will Guide us through this storm, who will Guard us as we travel to places never seen before, and who, as a result of this experience, will Groom us to be better than we could have ever thought possible before now.”

It is true that Hobby Lobby has not been closing many of its stores — until state authorities have said they should do so.

Thus, the question here is why Green and other executives didn’t voluntarily close their doors. They may, of course, have been thinking that some Americans would want to do arts and crafts while staying at home under voluntary quarantine.

But that really isn’t the issue here. The question, in journalism terms, is the degree to which the letter from Green connects his wife’s prayer life with any decisions that have been made to leave some store doors open. With that in mind, read that letter (reproduced in this blast on Twitter):

Hobby Lobby owner David Green is telling store managers to stay open despite the pandemic because his wife had a vision from god.

He also warns they’ll all have to \"tighten their belts\" soon. His net worth is $6.4 billion\u2014hourly employees don’t get paid sick leave. #COVIDIOT pic.twitter.com/4pEhivDbNy

Hobby Lobby owner David Green is telling store managers to stay open despite the pandemic because his wife had a vision from god.

He also warns they’ll all have to “tighten their belts” soon. His net worth is $6.4 billion—hourly employees don’t get paid sick leave. #COVIDIOT pic.twitter.com/4pEhivDbNy

OK, where does this David Green letter mention a decision to leave stores open in zip codes that are not under government-proclaimed lockdowns?

I see language about handling disruptions and also language expression confidence “that we, as a country and Company, will sustain and thrive again soon.” Yes, there is the usual reference to the company’s statement of purpose: “We believe that it is by God’s grace and provision that Hobby Lobby has endured. He has been faithful in the past, we trust Him for our future.” In this context, that could be read as a statement about thriving after the virus crisis.

Where is the command from God to keep stores open no matter what? You could say that the “thrive again soon” good be a reference to business after lockdowns.

The Business Insider sees danger, however, in other parts of the text:

Green wrote that while the future remains unclear, the company can “rest in knowing that God is in control,” adding that the company may have to “tighten our belts” moving forward.

“While we do not know for certain what the future holds, or how long this disruption will last, we can all rest in knowing that God is in control,” he wrote. “The Company’s leaders are doing all they can to balance the need to keep the Company strong and the need of employees. To help ensure our Company remains strong and prepared to once again when this passes, we may all have to ‘tighten our belts’ over the near future.'”

There’s a lot more to the story, of course, in terms of Business Insider angst about Hobby Lobby. The story chides the company for its sick-leave policies, without mentioning what I hear people talk about all the time down here in Bible Belt land — which is higher than normal (in this market) pay for part-timers. As is often the case, company loyalty is rather intense among full-time staff.

But Hobby Lobby is controversial for many people for cultural and political reasons. I get that. And Hobby Lobby people use evangelical insider language (“prayer warrior”) that turns some (repeat “some”) journalists into pillars of salt. I get that, too.

But where — in this letter — is evidence of a divine plan to strive against coronavirus lockdowns?