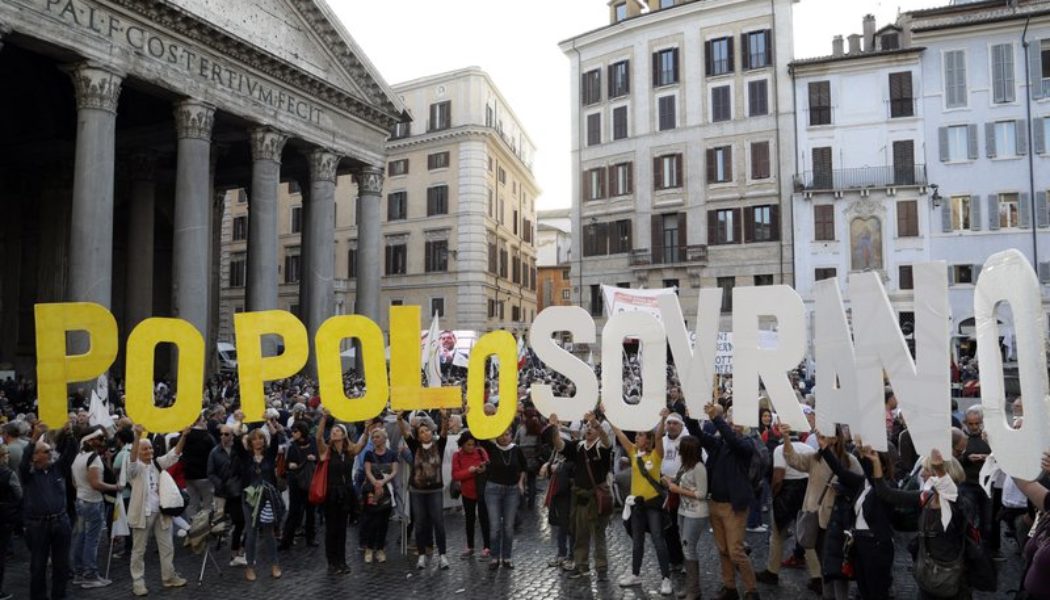 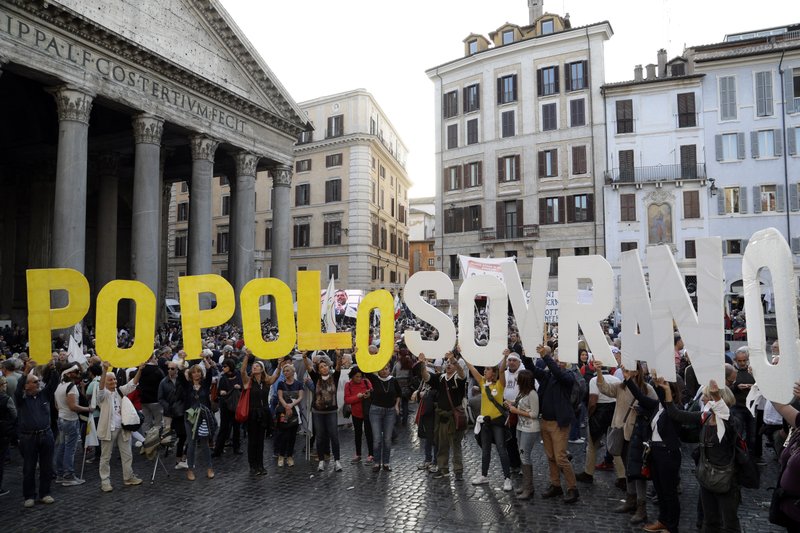 ROME – By sheer coincidence, Pope Francis spent last Sunday in southern Italy, in the city of Matera, which has long been a symbol of the poverty and neglect that’s enveloped Italia meridionale, meaning the southern part of the country, since the theoretical unification of the nation in 1870.

Sunday was also the day Italians went to the polls to elect a new government, and it’s entirely possible that the pope’s southern hosts that day may just have identified the “Pope Francis” party in national affairs.

At the big-picture level, the main international headline from Sunday’s results has been the sweeping victory for post-fascist politician Giorgia Meloni and her conservative “Brothers of Italy” party, making Italy the latest instance of a broader European trend towards nationalist right-wing populism.

Although Francis and his Vatican team have kept a deliberately low profile, presumably he isn’t thrilled with the result, since the rise of this sort of populism has been a recurrent source of anxiety for the pontiff.

That outcome, however, was widely foreseen. To the extent there was a surprise, it was an unexpected comeback for Italy’s “Five Star Movement,” founded in 2009 as an insurgent anti-establishment progressive force, but which went into government in 2018 and quickly lost much of its cachet. Although the movement lost half of its national vote compared to four year ago, politics is about perception as much as reality.

Heading into Sunday’s vote, the Five Stars, now led by former Italian Prime Minister Giuseppe Conte, were forecast at around 10 percent nationally. Instead they garnered a robust 16 percent, right on the heels of the 19 percent claimed by the establishment Democratic Party, making them the third-largest political party in the country.

Most strikingly, the Five Star Movement emerged as the de facto new governing party in the Italian south. They were the top vote-getters in each of the seven southern provinces of Basilicata (where Matera is located), Campania, Calabria, Molise, Puglia, Sardinia and Sicily.

Those regions were the component parts of the “Kingdom of Two Sicilies” that ruled southern Italy prior to unification, with a strongly Catholic monarchy. It was where Pope Pius IX, for example, took refuge in 1848 when he was driven out of Rome by a brief-lived revolution, and to this day levels of religious practice across the south, including weekly Mass attendance, remain higher than in the more secularized north.

By all accounts, what propelled the Five Star Movement to its southern victory was support for the so-called reddito di cittadinanza, or “citizen’s income,” basically a minimum income law. At the moment, a low-income family with three kids could qualify for up to 10,000 tax-free Euro a year, depending on eligibility requirements.

The reditto di cittadinanza was originally proposed by the Five Star Movement and adopted when it was in power in 2019. Conte made defending the minimum income the party’s signature issue in the elections, and given disproportionately high poverty rates in the south, it’s understandable why that position played well.

To the extent a “Pope Francis vote” was revealed in these elections, one can assemble a strong case that the Five Stars are its logical carriers.

To begin with, Francis is a pope of the peripheries, and in Italy that’s the south. He’s also a strong supporter of progressive popular movements, which is how the Five Stars were born. He supports precisely the sort of state intervention in the economy on behalf of the poor that the reditto di cittadinanza represents.

For bonus points, Conte himself is a practicing Catholic and a devotee of Padre Pio whose uncle was a Capuchin friar and a former aide to the famed mystic and healer at his shrine in San Giovanni Rotondo – which, perhaps not entirely coincidentally, is located in the Apulia region in southern Italy.

For still additional reinforcement, consider that the Five Star Movement was formally launched by ex-comic Beppe Grillo on Oct. 4, 2009, the Feast of St. Francis. Grillo himself, seizing upon a standard reference to Francis of Assisi as the “madman of God,” famously declared in 2016 that “Pope Francis is one of us.”

In fact, polls show that practicing Catholics, meaning those who go to Mass at least once a week, constitute somewhere between 16 and 20 percent of the Five Star Movement, which is fairly high by the standards of Italian political parties.

To be sure, not all is sweetness and light in terms of the relationship between the Five Stars and the Italian church.

Like any predominantly leftist party, there are stiffly secularist and even anti-clerical elements within the Five Stars. There are also few ethical themes in Italian politics, from euthanasia to same-sex marriage, where the official positions of the party and those of the leadership of the church aren’t in strong contrast.

Yet one of the major themes of last Sunday’s vote, noted by commentators of all political stripes, was the relative absence of avowedly Catholic voices in the debate; one noted pundit actually referred to the “disappearance” of the church from political life.

Only time will tell if that obituary was premature, or if what the elections actually did was to identify, and actually to reward, the lone plausible repository of something akin to a Pope Francis agenda.

Should the Five Stars take a few steps in that direction, Italy could become a very interesting laboratory experiment indeed.