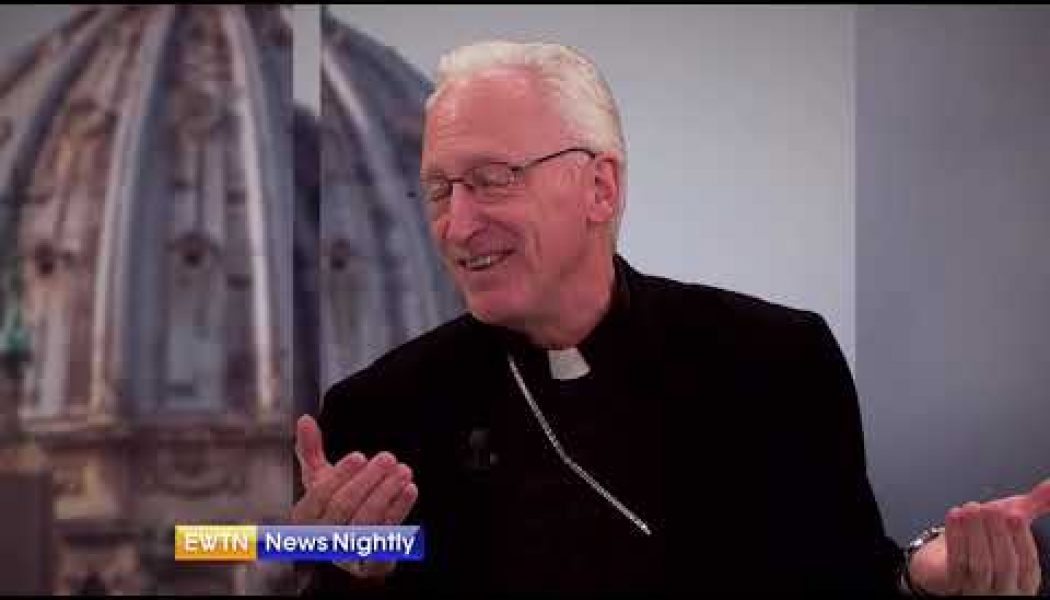 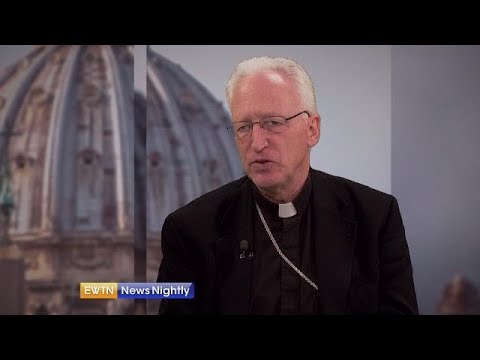 Do you know where the McCarrick report is?

There are people who still care about the who, what, when, where, why and how of the scandal that brought down former cardinal Theodore McCarrick, at one time the most press-friendly and influential cardinal in the United States of America.

In a way, it’s even more important to know more about the rise of McCarrick in church circles in and around New York City and then learn the details of his networking years in Washington, D.C. Who were McCarrick’s disciples and to what degree did they protect him, during the years when rumors were thick on the ground about — to be specific — his unique personal style when dealing with seminarians.

It’s totally understandable that the McCarrick investigation has faded from view. The year 2020 has, after all, served up challenge after challenge for journalists and church leaders, alike. McCarrick was shipped off to western Kansas and, now, it appears that he has moved to a safe house of his own choosing.

The former cardinal is now an afterthought.

But not for everyone. The other day, J.D. Flynn of the Catholic News Agency produced a thoughtful essay on what this silence means and the long term effects it could have on Catholic laypeople and their trust of the church hierarchy. It’s worth reading — even as the year 2020 rages around us. Here is the overture:

On June 20, 2018, American Catholics woke up to discover that retired Cardinal Theodore McCarrick stood accused of sexually abusing a teenager.

The cardinal said he was innocent. The New York archdiocese said it was a singular allegation. Dioceses in New Jersey said they had received isolated allegations of misconduct with adults.

Then the dam broke. It emerged that McCarrick had a pattern of sexual abuse and coercion, with minors and with young priests and seminarians. American Catholics learned about the cardinal’s beach house, his wandering hands, his preference for thin non-smoking seminarians. His coercive and manipulative letters became available to read, the testimony of his victims was crushing.

But the story didn’t stop at McCarrick. It emerged that allegations had been made about the cardinal already. That a seminary professor’s warnings went unheeded. That the Holy See had historical knowledge of McCarrick’s misdeeds, and, whatever it had done, it had not informed Catholics, or removed the cardinal from public life, for years.

For those willing to do some homework, it was also clear that McCarrick had more than his share of financial and personal ties in high places, in America and in Rome.

Even in retirement, he didn’t mind talking about that. Check out the statements 18 minutes into this famous McCarrick speech at Villanova University, where he talks about his networking activity ahead of the election of Pope Francis. 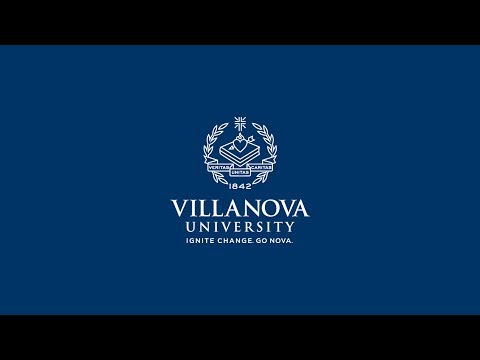 The key is that this has never been about McCarrick, alone. Flynn noted, naming many names:

McCarrick played a role in the appointment of some heavyweight cardinals. Does that matter?

That’s old news. What about the future? Here is the Flynn passage that journalists — inside the church and out — need to think about:

… What many Catholics said they wanted, they have not yet gotten: Accountability. Who knew what when? Who participated in coercive, abusive, or immoral behavior? Who enabled or facilitated it? Who ignored it? What will be the consequences?

Diocesan investigations in New York and New Jersey have not been published. Records sit in file cabinets in the Washington archdiocese, but have not been released. A long-promised report from the Holy See has not been published. Most bishops have simply stopped asking for the McCarrick report, at least out loud; whatever zeal they showed in the first few months has apparently been tamped down.

For many Catholics, the silence has become its own scandal. The delays seem, to many observers, incomprehensible, regardless of whether the reason is to avoid litigation, to avoid embarrassment, to avoid accountability. And a long wait has turned, for many lay Catholics and clerics, into a kind of cynical resignation that very little might actually be coming, and even that won’t be coming soon.

So what does the silence mean?

In the past, the mainstream press has played a major role in digging out the details of these kinds of scandals. Will that happen again? Or will that job be left to independent Catholic media?