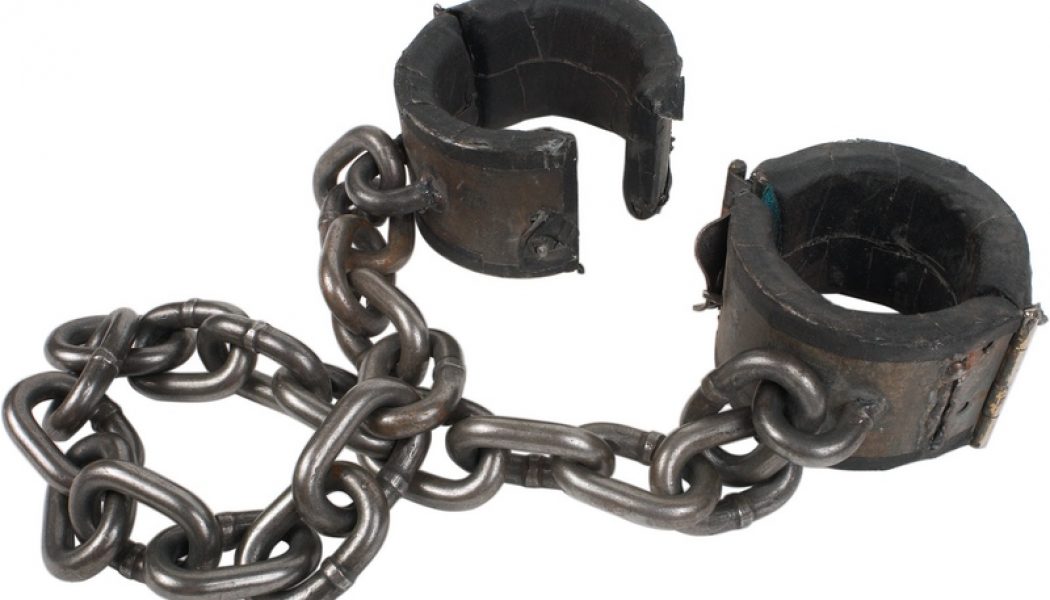 Rusty Reno’s recent book Return of the Strong Gods opened my eyes to some of the reasons why relativism has gained such a foothold in Western society. He shows how, after the second world war, a group of thinkers, philosophers, economists, political strategists, literary figures and theologians all began to believe that the wars that tore apart Europe for the last five hundred years were the fault of dogma.

I can see why they thought that. Beginning with the wars of religion after the Protestant Revolution, Europe was torn asunder time and again because of opposing beliefs. Often it was religious beliefs, but then it became political, economic and social. If dogma caused division, strife and eventually war, then let’s get rid of dogma. “Can’t we just get along?”  This trend had an impact on theology and ecumenism as well. Post war Catholic theologians turned away from the rigid dogmas and definitions of scholasticism and began re-interpreting the faith in more open ended ways. Instead of dogma a “pastoral” solution was to be found. Instead of definitions and devotions that divide they came up with practical solutions to thorny problems. In the realm of ecumenism, by looking together with Protestants at what we share progress was made taking both sides away from the dogmas that divide towards the shared beliefs that unite. In theological ecumenical discussions the drive was to “recast and re-imagine the ageless doctrines and re-frame them with new formulations that all could agree to.

I get that. I can see the advantages to such a process and I can understand how people were looking for solutions to the problem of war and revolution in Europe.

However, the relativism that resulted from the abandonment of dogma brought with it a whole new set of problems that could not have been foreseen, and they have to do with the leaky nature of relativism itself.

But first, why do I say that “dogma liberates”?  It does liberate, but only if it is kept in its proper place and in the proper balance. The post war thinkers were right that dogma–in and of itself–tends toward division, strife and war. When we espouse a dogma it is human nature to suspect those who do not follow the same dogma. We gather into our tribes of people who believe like we do and we see the “others” as a threat. They must be converted. They must be either converted or eliminated. But this is a distortion of dogma which naturally follows, but needn’t necessarily follow. This occurs when dogma is treated as the end point rather than a means to an end.

What is the true role of dogma–and all belief based rules, regulations, rubrics and doctrines? They are necessary as rules are necessary for a game or the musical score is necessary for music to be played. The doctrines and dogmas are the map for the journey, but they are not they journey. They are the rules for the game, but the game. They are the music on the score, but not the music. They are the ladder we climb on, but not the ascent. It is only when dogma and doctrine–rules and regulations are kept in their proper place that they become liberating rather than enslaving. When they are operating as the map for the journey they actually become a source of unity and agreement rather than a source of division, and if another person cannot agree to the dogmas and doctrines there is no need to coerce them any more than an athlete would need to coerce another person to play the game with him. Of course, if the person does want to play the game they must agree to the rules, but if they do not, holding to dogma in the right way means we grant them freedom not to believe and freedom to follow their own beliefs.

Dogma, therefore, is liberating because it gives one the framework of belief and the certainty of structure and order by which to go on the great adventure.

This is the paradox: that dogma which seems to be rigid and restrictive actually liberates. Likewise, relativism, which seems to liberate, eventually enslaves.

How so? Because human beings cannot live for very long with relativism. We cannot live without a creed, and if we have no creed we will soon devise one. We cannot live without dogma, and if we do not have one we will soon devise one, and what we devise are ideologies. An ideology is an idea that is singular. It is one idea that rules them all and in the darkness binds them. So those who jump into the swamp of relativism soon find themselves sinking in quicksand. They need something to hold on to. They need a cause to live for. They need a belief system even if they deny that they need one.

So in our society today we are seeing the sprouting of any number of ideologies–most of them borrowed in one way or another from the core values of Christianity. Tom Holland’s recent brilliant book Dominion shows how all the ideologies over the last two thousand years have sprung from the core dogmas and values of Christianity. The sprouting of these ugly ideologies is the result of relativism.  With nothing secure on which to grasp people come up with a cause on which to campaign and with it, a set of beliefs.

What is an example of a modern ideology? Feminism. Homosexualism. Environmentalism. Anti-racism. Fundamentalism. Neo-Puritanism. Nationalism. Globalism. Fascism. Communism. Socialism….You name it. It doesn’t matter whether they are “right” or “left”. They are all ideologies–world views and philosophies that are driven by a single idea–a lens through which everything else is viewed and a false god before whom all must bow.

These are the signs of the times.

Read them and beware.