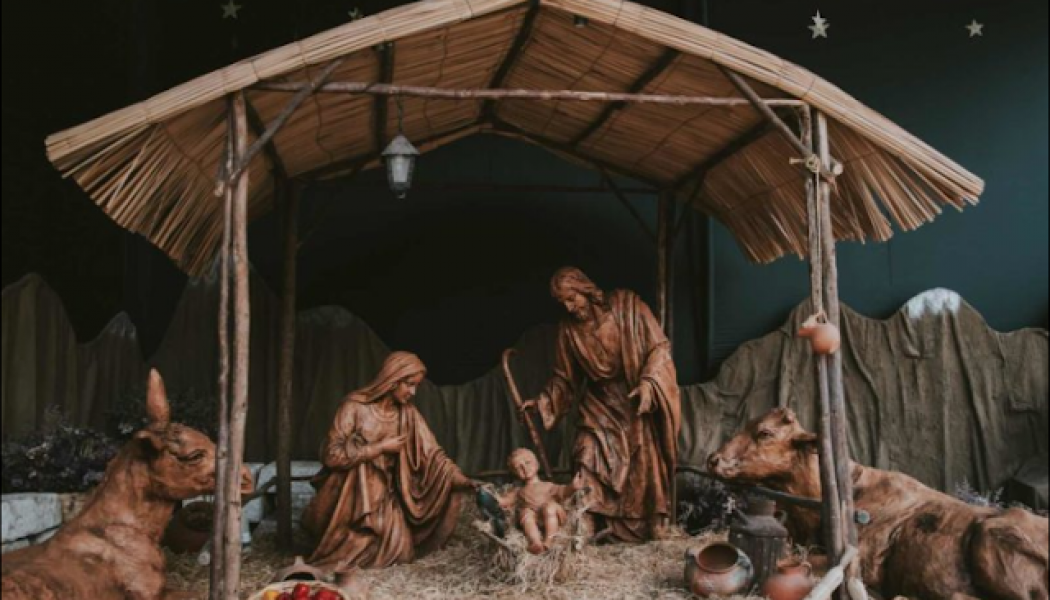 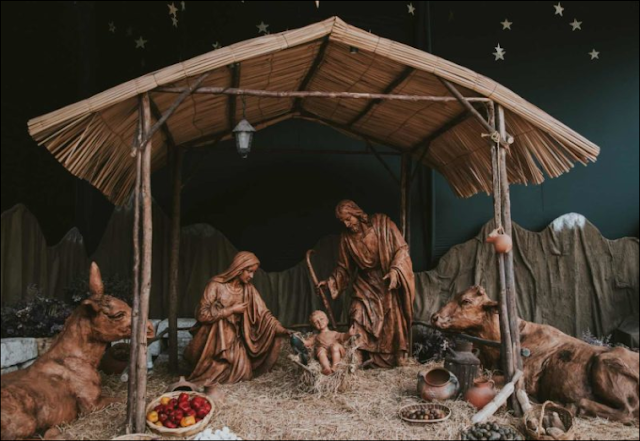 Christmas is a beautiful time of year where Christians from around the world gather to celebrate the birth of our Savior. It’s also a time when otherwise sensible people drag gigantic trees into their living rooms, hang flammable decorative socks over fireplaces and try to convince themselves eggnog isn’t disgusting. Let’s face it: The Christmas story may be beautiful, but Christmas has gotten weird.

Here’s a look at the strange-but-true backstories of some of Christmas’ most popular traditions.

Though Christmas trees do have Christian origins with Martin Luther evidently being a big fan (he may have appropriated it from a pagan tradition), they used to be straight-up dangerous. Luther was the first one who apparently decorated a tree with actual lit candles, literally endangering the entire household.

Christmas Scholar Gerry Bowler (he wrote a book called Santa Claus: A Biography) theorized that nuns started the tradition in the 1100s. The nuns told kids to leave their shoes out in hopes of receiving gifts in them from a “night visitor” in exchange for good behavior. Stockings evolved from there. By the way, “night visitor” would be an awesome band name. Called it.

These little decorative toy sets may look nice on the end table or when inexplicably comprised of Snoopy characters, but they aren’t exactly biblical. The wise men, Christmas star, gifts and visible angels are all part of a longer story spanning different locations over a longer period of time. Plus, scholars debate if there were a bunch of animals just hanging out.

Mistletoe has such creepy origins (evidently, the Druids used it to ward off evil spirits?), that some churches actually banned it. But thanks to the plant’s link to Norse mythology’s symbol for love, it’s also super creepy because real-talk, kissing someone without consent is not cool.

THE 12 DAYS OF CHRISTMAS

The song dates all the way back to at least 1780 when it was used as a children’s memorization tool. Though it’s also connected with Advent and the buildup to Christmas, it makes almost no sense. Why would you celebrate the birth of our Savior by humble-bragging about getting a bunch of birds and musicians as gifts from a crush? And, side note: Who gives birds and musicians as gifts?

We’ve got Sunday school partly to thank for the idea of tiny elves helping Santa. The 1876 book The House of Santa Claus, a Christmas Fairy Show for Sunday Schools helped popularize magical beings helping Santa. What a “Fairy Show” has to do with the nativity story remains unclear to this day, but we’re assuming it was a Veggie Tales-type of situation.

Decorative straw goats are popular in some parts of Europe, and you guessed it, have a crazy backstory. The goat symbol dates back to Nordic traditions, but in the 11th century it became popular for a St. Nick figure to lead one around at holiday ceremonies. Why? To symbolizes Jesus’ control over the devil. Seriously, how could this be more clear?

One tradition has it that there was a fourth wise man who was bringing ginger as a present to Jesus, but he got sick along the way. A rabbi who was treating him said that the Savior would be born in Bethlehem (which can translate to “House of Bread”). All the bread talk made them hungry, and the next thing you know, they started carbing up on their new creation.

These are the eight common Christmas traditions—that are actually pretty weird—explained.
Source Link