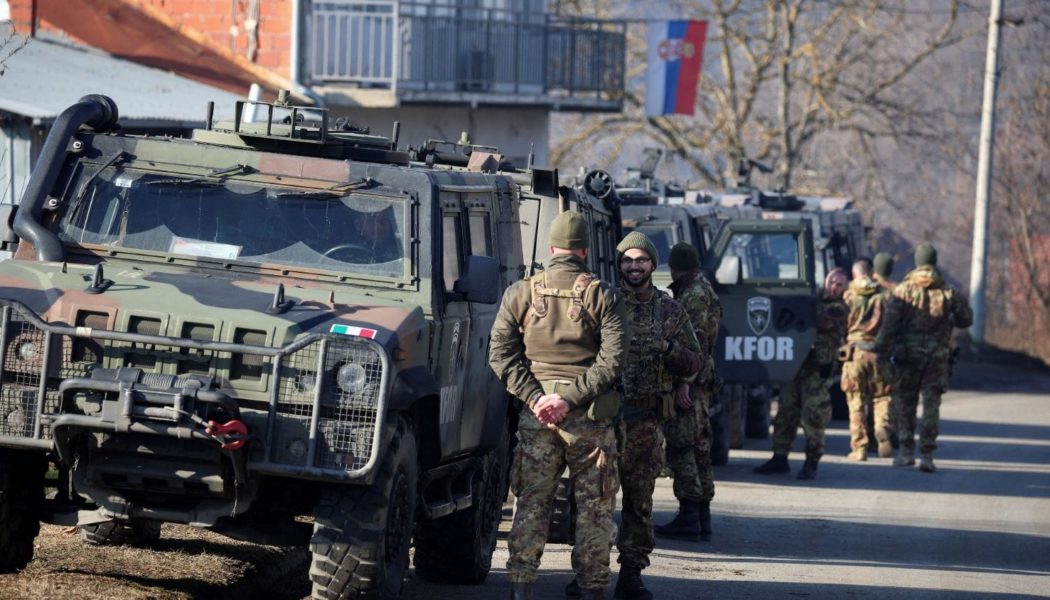 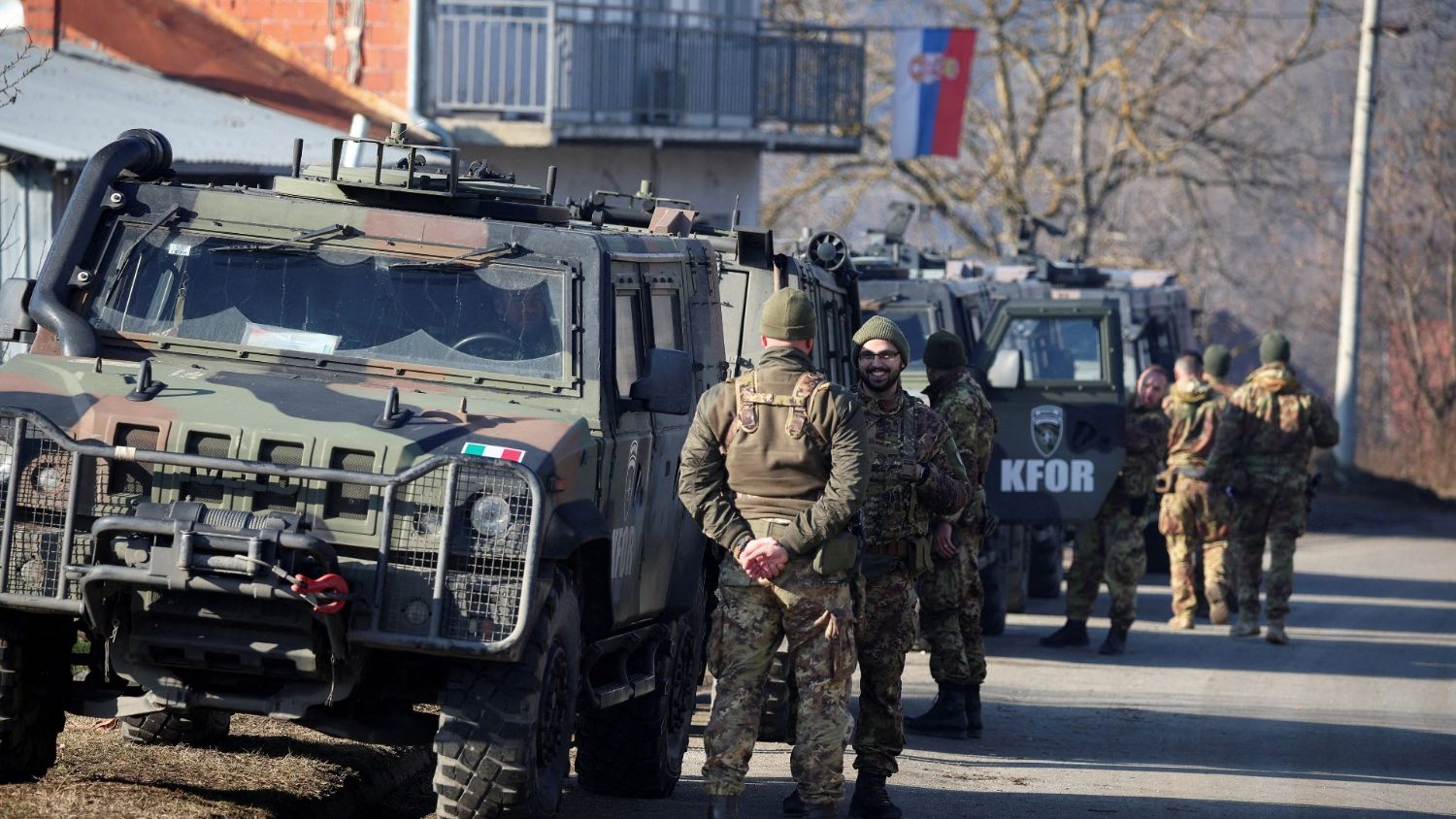 Scuffles have broken out between Kosovo’s security forces and the troubled nation’s Serbian minority. Kosovo police say they suffered three successive firearm attacks on one of the roads leading to the border.

NATO’s embattled peacekeeping force KFOR says it is also investigating shots being fired in the direction of its Latvian soldiers.

While there were no injuries or material damage, the clashes have raised concerns that Serbia may intervene militarily.

Serbian President Aleksandar Vucic said he ordered the army’s highest state of alert to protect Serbs. “I wish to inform you that we are indeed in a difficult situation. But we will give our utmost. We will care about how to preserve peace and stability. And not only that, how we will protect our people in the north of Kosovo and Metohija after Albanians were armed and raised their combat readiness,” he explained.

The Serbian leader added: “I will take all measures to protect our nation, to protect Serbia.”

Serbia’s Interior Minister Bratislav Gasic confirmed that Serbian security forces are increasingly active in the border area with Kosovo to protect Serbs. “By the orders of the president of Serbia and commander in chief of the army of Serbia, I have ordered full combat readiness of all units of the ministry of interior of Serbia. The gendarme, special anti-terrorist units, police brigades, they all have to make themselves available immediately at the disposal of the army commander and take up positions that are placed in our operational plan,” the minister added.

The latest tensions came after the recent detention of a former Serb policeman for allegedly assaulting serving police officers during a previous protest.

Serbs have defied international demands to remove barricades in the region. They first want the release of the arrested officer and other needs to be met before they pull the barriers.

Earlier ethnic Serb mayors in northern municipalities, along with local judges and some 600 police officers, resigned over a Kosovo government decision to replace Serbian-issued car license plates with ones issued by Pristina.

Kosovo has asked NATO-led peacekeepers stationed there to remove the barricades and hinted that Pristina’s forces would do it if the KFOR force didn’t react.

Kosovo’s interior minister Xhelal Svecla has accused Serbia of seeking to destabilize his nation by spreading fake news. “A false information that keeps resurfacing is that Kosovo police has a list of former Serbian police officers to be arrested. We do not have such a list; it does not exist.”

Some 4,000 NATO-led peacekeepers have been stationed in Kosovo since the 1999 war ended, with Belgrade losing control over the territory.

Tens of thousands of Serbs live in the northern part of Albanian-majority Kosovo.

They refuse to recognize the Pristina government or the state. Kosovo’s Serbs see Belgrade as their capital and are backed by Serbia, from which Kosovo declared independence in 2008.

Any Serbian armed intervention in Kosovo would likely result in a clash with NATO forces.

That would mean a significant escalation of tensions in the Balkans, which are still reeling from the bloody breakup of Yugoslavia in the 1990s.

It would add to more troubles for the West, which is already focused on the ongoing war in Ukraine since Russia invaded it some ten months ago.

Serbia is a traditional ally of Russia.

Listen to the report by Stefan Bos