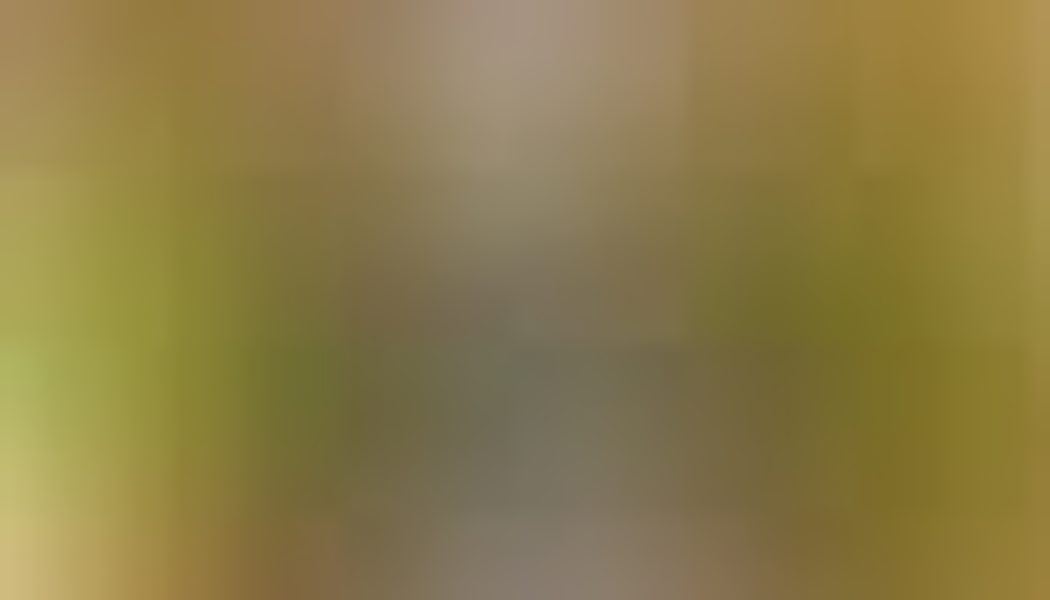 Amaseno, a tiny village located in the province of Frosinone between Rome and Naples, harbors a mystical secret that, locals say, questions the laws of nature.

The villagers venerate a glass vial said to contain a saint’s blood that is regularly involved in what they deem a “miracle.”

For the past four centuries, every year — sometimes even more than once — what is believed to be the blood and flesh of St. Lawrence liquifies — turning from a dense, dark, brownish lump to a bright, shiny, ruby-red fluid mixed with other elements.

“As the blood becomes liquid you can see a whitish piece of the saint’s burnt skin floating, some black fragments of charcoal at the bottom of the vial and yellowish greasy droplets of his body fat that start to melt, mixing with the blood,” says local devotee Fabio Marzi, a firefighter who has dedicated his spare time to studying the history of the relic and its phenomenon.

“St. Lawrence is very reliable — each summer between August 8 and 10 the liquefaction occurs, then around August 12 the blood starts to solidify again. It’s party time for the village — families get together, pray and celebrate with lavish meals.”

Locals feast on Amaseno’s premium buffalo cheese and meat delicacies, including buffalo hamburgers, which are showcased at an annual food fair called “I love Bufala.”

A phenomenon that never fails

Amaseno is a picture perfect village — with an added draw.

People from nearby villages flock to take part in the religious parades which wind through Amaseno’s twisted alleyways, and up and down the steps which connect layers of picturesque stone dwellings covered in ivy and flowerpots. The parades even take place at night under a shower of shooting stars.

There’s a spiritual vibe, enhanced by the silence and peace of the bucolic setting. The village is surrounded by rivers and rocky mountains dotted with prehistoric fossils, where outlaws hid in the 19th century.

Devotion to saintly relics is relatively common in Italy, where a majority of the population identify as Roman Catholic, but when it comes to liquifying blood, most people are more familiar with another “miracle.”

In the city of Naples, the blood of St. Januarius (usually) liquifies three times a year amid cheering crowds and scenes of extreme religious fervor.

However, while St. Januarius has skipped a few recurrences across the centuries, St. Lawrence has proven to be extremely punctual, says Marzi — his blood always liquifies when it’s the best time of the year to gaze at shooting stars.

It is a mystery how the little glass flask, shaped like an inverted cone and kept locked inside an ornate silver tabernacle in Amaseno’s church, made its way to the village, which up until 1872 was called San Lorenzo — or St. Lawrence.

In Marzi’s view it might have been brought by ancient Roman soldiers who hailed from Amaseno and had witnessed the martyrdom of the saint.

A letter to the pope

The villagers process in the run up to St. Lawrence’s feast day.

St. Lawrence was said to have been executed in Rome on August 10, 258 C.E. under the Roman emperor Valerian. He was charred on a grill, which — according to Amaseno’s priest Don Italo Cardarilli — would explain why the dark granular substance at the bottom of the vial also contains charcoal dust and cinders.

“Even though we know very little of this relic, it is mentioned in the consecration act of our church dated 1177 as containing ‘the blood and fat of St. Lawrence,’ and a 17th-century letter to the pope stated that people had realized that regularly around August 10 the blood would liquify,” says the priest.

“Each time it happens we pray and thank God for such a divine sign.”

The liquefaction usually occurs between August 8 and 13. August 10, marked on the Catholic calendar as the feast day of St. Lawrence, is when the blood is most liquid and bright red, and when the best spectacle of shooting stars is guaranteed.

The meteor shower is dubbed “the tears of St. Lawrence” to honor his martyrdom. With all eyes to the sky on this special night, it is mandatory to make a wish each time a falling star is spotted — the more, the better.

During the liquefaction days, the relic is taken out of the tabernacle and put on display, but Cardarilli says that that if visitors request to see it, it can be shown any day of the year.

Cardarilli confirms that the contents of the flask have never been examined.

He says there is no “fanaticism” involved in the worshipping of the liquifying blood. “It’s part of the village culture and heritage, and nobody asks why it happens.”

Amaseno’s ‘blood miracle’ is similar to that of Naples (pictured).

But others have questioned the phenomenon and come up with possible scientific explanations.

Chemist Luigi Garlaschelli of the Comitato Italiano per il Controllo delle Affermazioni sulle Pseudoscienze, which investigates claims of pseudoscience, was given permission to study the vial — if not its contents — by Amaseno’s previous priest. He carried out basic experiments on the exterior in 1997.

In his view, the relic actually consists of animal fats or gelatine, maybe lard or tallow, waxes, and an oil-soluble red dye that melts when it’s hot.

“I spent days in Amaseno to analyze the behavior of the red liquid. When I placed the flask inside a coldwater container with ice it solidified, then I warmed it with a hair dryer at a temperature of 31 degrees Celsius (88 F) and it melted. It was indisputable proof,” he claims.

According to Garlaschelli it’s not a coincidence that the “miracle” occurs in summer’s hottest month.

“Bar August, the vial is usually kept locked in the tabernacle, which is rarely opened. The melting process could well occur also on other summer days, or at different hours of the day, but nobody sees it.”

Also, in his view, real blood doesn’t behave like the substance inside the relic: it coagulates immediately and dries up.

The first fat-soluble red dye that immediately came to Garlaschelli’s mind, which has the same red hue as the vial’s contents, and was widely used during the Middle Ages, is “dragon’s blood,” a vegetable resin extracted from plants.

One way to prove the nature of the red material would be to analyze it, of course — but Garlaschelli warns it could kill the mysticism of Amaseno and “the devotion of its people who see whatever they want to see in that vial”.

“You either accept it as a divine sign, through faith, without questioning it, or you don’t. That’s what a miracle is,” says Marzi, who says that in the 19th century, a local-born doctor observed the vial for 30 years and wrote of his belief that it was real blood.

The cult of St. Lawrence is strongly felt even in Canada and the United States, where descendants of Italian immigrants still honor the saint. In Chicago Heights, Illinois, a local community of Amaseno origins celebrates the feast of San Lorenzo, involving a pilgrimage with women clad in traditional Amaseno robes.