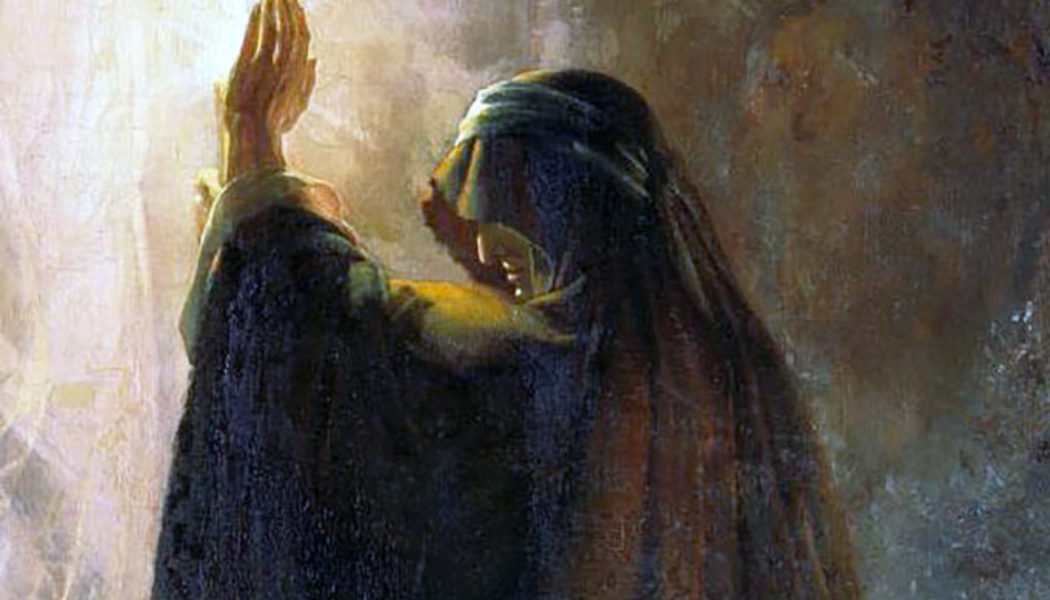 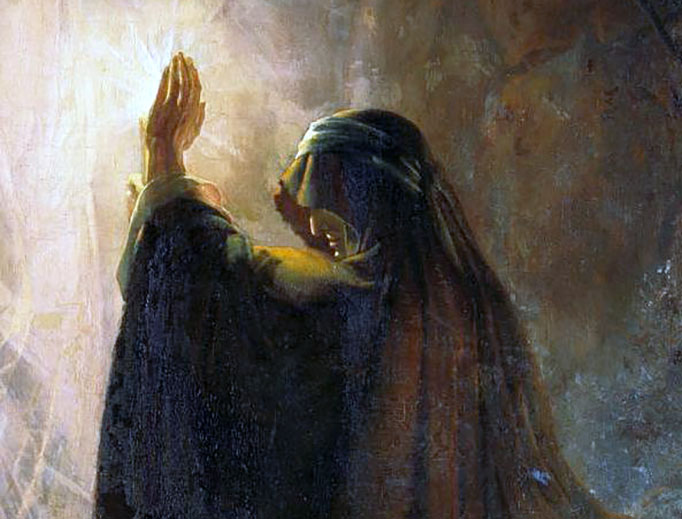 If you pray, stay away from the occult, go to Mass and have faith in God, you will be protected. One good confession is worth a hundred exorcisms.

“What is it you need?” Father Patrick asked when he returned my call.

Father Patrick (not his real name) is a parish priest who has been a diocesan exorcist for 7 years. He seems to be busy from morning to night so like many of our interviews, he squeezed me in on his way to an appointment.

“I was hoping for your comments about a trend among young adult feminists to use witchcraft and cast spells,” I explained.

“Feminists? That’s never easy to talk about because there are all different types, but I can tell you that casting spells is malicious. You are trying to control something. And what are the powers being called on? It’s not Father, Son and Holy Spirit. Anything called on is going to be tainted.”

Aside from being tainted, Father Patrick had dire warnings for anyone casting spells.

I had called Father Patrick after seeing an article about modern-day witches. The Daily Beast reported on the trend for crystal-loving, spell-casting feminists to openly practice witchcraft in hopes of making their wishes come true. It seems, that this is the season of the witch.

Gala Darling, who identifies as a witch and is the author of Radical Self Love, was featured in the article. She proudly proclaims that she casts spells on Donald Trump and is part of a host of feminists and female celebrities that practice witchcraft. The reporter was present for her “Radical Self-Love Workshop” at The Wing in Manhattan. The Wing actually calls itself a coven with 650 politically progressive female members. The workshop included teachings on feminine power, sexuality, creative enrichment, and magic.

Last February, Darling helped to orchestrate online “binding spells” to prevent President Trump and his administration from “doing harm”—a relative term in upside down morality where abortion is seen as a good. She claimed over 120,000 participated in casting spells and admitted that she did wish harm on the president but that it hasn’t worked because he’s still alive.

What Darling fails to understand is that her spell has worked, but according to the devil’s plan, not hers. Father Patrick explained that spells accomplish what the devil hopes for — a relationship that is not easy to escape from.

“You are becoming indebted by calling on power not from God and establishing a relationship with that power,” he said. “If you ask a favor, these spirits don’t want to help you in the long run. If you think they do, you are fooling yourself.”

According to Father Patrick, the idea that we can cast spells is the devil’s way of being seductive and drawing people into relationships with him. “Any time you want to break away from these relationships, you have to work at it,” he said. “Once these demonic powers are in a relationship with you, you have to go through a great level of spiritual battle to be free. They are not going to let you go.”

Like a stalker, Father Patrick said the devil doesn’t want people to walk away from him. “Evil is not concerned about your freedom; it wants control.” he said. “It is God who wants you to have true freedom.”

Once a person taps into the power of evil, Father Patrick said they will need to prove they have a relationship with God. “Evil will continue to say we own this person,” he said.

In past interviews, Father Patrick has warned people not to open doors they might not be able to close on their own. “You think you can control it but you can’t.” he said.

Here is advice on how to break free from previous interviews I’ve done with two other exorcists.

Msgr. John Esseff, an exorcist for the diocese of Scranton, Pennsylvania for over 40 years, said people should always remember that spiritual warfare is not a fight between equals. The devil hates us, according to him, but what is more important is that God loves us.

The remedy, Msgr. Esseff said, is the sacrament of confession. “One confession is worth a hundred exorcisms.” Sacraments breathe life and divine protection into a soul, he explained, while an exorcism is a blessing that predisposes a person to receive the sacraments again.

Msgr. Esseff suggested that people pray for spiritual protection especially the St. Michael the Archangel prayer and St. Patrick’s Breastplate Prayer. He encouraged everyone lead a sacramental life and to access all the gifts of the Catholic Church.

Get in a Relationship with God

Father Vincent Lampert, the designated exorcist for the archdiocese of Indianapolis who trained at the North American College in Rome and assisted with more than 40 exorcisms with longtime Italian exorcist Father Carmine De Filippis, said people who want to get away from evil need to be willing to develop a relationship with Jesus.

In spite of all the authority invested in him by the Church, Father Lampert said it comes down to a person’s willingness to reach out to God. “There’s no magic involved,” he said. “I bring in the power and glory of Jesus Christ, but most of the time, people treat us like magicians. They have to be willing to pray and draw closer to God. The power of God is greater than the power of evil.”

If we stay away from the occult, go to Mass, have faith in God, and pray, Father Lampert said that we are protected and even a curse will bounce off us. “The devil is already on the run if you are going to church and especially if you are receiving Communion.”

A relationship with God is what gives us true freedom, Father Lampert said. “But freedom doesn’t mean we get to do whatever we want,” he said. “It means having the freedom to be obedient to God. Otherwise we become slaves to our own passions.