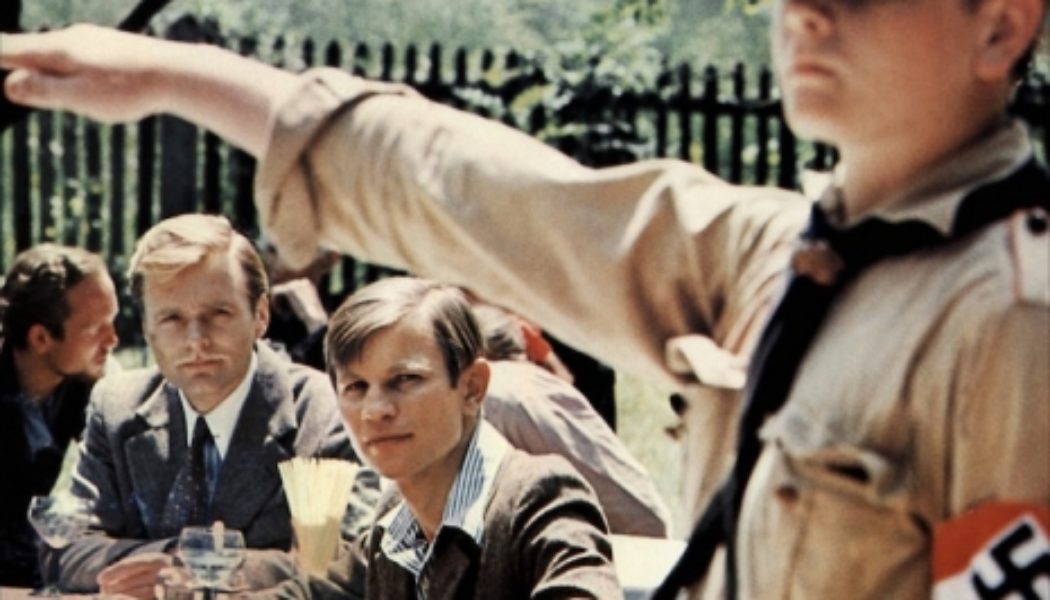 Yardley Borough, home to my family for the past eleven years, is a beautifully quaint old Pennsylvania community nestled along the Delaware River.  By “old” I mean founded in 1682 by pious Quakers.  If you walk just a few dozen yards from our back porch, you find yourself in the Slate Hill Cemetery.  It’s tiny, rarely visited, and not always well-kept, but listed on the National Register of Historic Places, nonetheless.  The graves date back to the late 17th century.  Many of the gravestones are broken or stripped clean of names by the endless cycle of weather and time.

My wife, my youngest son, and I walk there during the summer.  It’s a melancholy place, even on a sunny July day.  But it’s also instructive.  As C.S. Lewis reminds us in the words of his demon Screwtape, the notion that we humans create our own meaning, own our own bodies, and command our own destinies “is equally funny in heaven and in hell.”  We’re not gods, and we all die.  No exceptions.

No matter how loudly we express the unique and wondrous grandeur of our individuality, it all ends up in ashes or a casket.  And most of us will be forgotten within fifty years.  The burden of that knowledge can be unbearable.  It scalds our vanity.  And it drives the flight from reality that informs so much of modern culture and politics, including today’s weird mental illness in matters of sex.

There’s another, better way of experiencing life, of course.  More on that in a moment.  Meanwhile, back to the sex stuff.

In 2020, Carl Trueman released a book entitled The Rise and Triumph of the Modern Self.  Elegantly written and superbly researched, it is 425 pages of sobering history and social analysis: not exactly the typical sales monster.  But it quickly became a bestseller.  The reason is simple.  It explained, in detail, how and why the sexual revolution happened and examined its continuing and very heavy cost.  Trueman, professor of Biblical and Religious Studies at Grove City College and a (Presbyterian) scholar of the Reformation, has a “merely Christian” appeal to his writing.  As a result, his work engages readers across denominational lines and well into the general public.

The prospect of 425 pages, however – the looming Everest of a “big” and serious book – can scare off the impatient.  So Trueman revised and edited his material, and earlier this year released Strange New World, covering territory similar to his earlier book, but in an updated, more concise, and very accessible form.  Trueman is one of the most important Christian scholars working today.  But he speaks with a voice rooted in the concerns of everyday believers and focused on making sense of the times.  This makes Strange New World an especially valuable, practical resource in today’s chaotic environment.

Trueman shares the core of his argument early in his text:

[Today’s] sexual revolution does not simply represent a growth in the routine transgression of traditional sexual codes or even a modest expansion of the boundaries of what is and is not acceptable sexual behavior. . . .Rather, it is the repudiation of such codes in their entirety. . . .[Traditional views of sexual morality have] come to be seen as ridiculous and even a sign of serious mental or moral deficiency.  And to understand this, we need to see the sexual revolution as a particularly sharp manifestation of the characteristics of expressive individualism.  If the individual’s inner identity is defined by sexual desire, then he or she must be allowed to act out on that desire in order to be an authentic person.

Just another overlooked and marginalized community seeking to stand tall in the sunlight.

The obvious question is how such mental monkeypox could spread so rapidly in America’s leadership class.  The answer should be equally obvious.  The American experiment has always had a deep streak of individualist self-assertion.  But it was always balanced and kept healthy by the constraints of a broadly shared Biblical morality, which anchors us to reality, provides a higher, hopeful purpose to life beyond the grave, and submits our actions to the judgment of a loving but just Creator.  As those constraints evaporate, weird things happen.  Trueman’s Strange New World is simply an accurate diagnosis of our current condition by a gifted physician, along with some good medical advice for recovery.

These days the mind drifts easily to Christopher Isherwood’s Berlin Stories, and Cabaret, the stage musical and brilliant film his stories inspired.  Isherwood arrived in Berlin in 1929 to be with his friend W.H. Auden.  Both were young writers, both were gay, and for Isherwood especially, in his own words, “Berlin meant boys.”

Intentionally or otherwise, Isherwood’s portrait of Berlin in the 1930s chronicles how decadence and sexual debauchery fed the rise of Nazi-variety fascism.   It makes sense.  Sexual anarchy feeds social fragmentation, which in turn, and inevitably, feeds authoritarianism to enforce “unity” and order.

And it doesn’t take a brainiac to understand that extremism and repression can come in all sorts of attractive packaging. . .including the libertine, “progressive” kind.