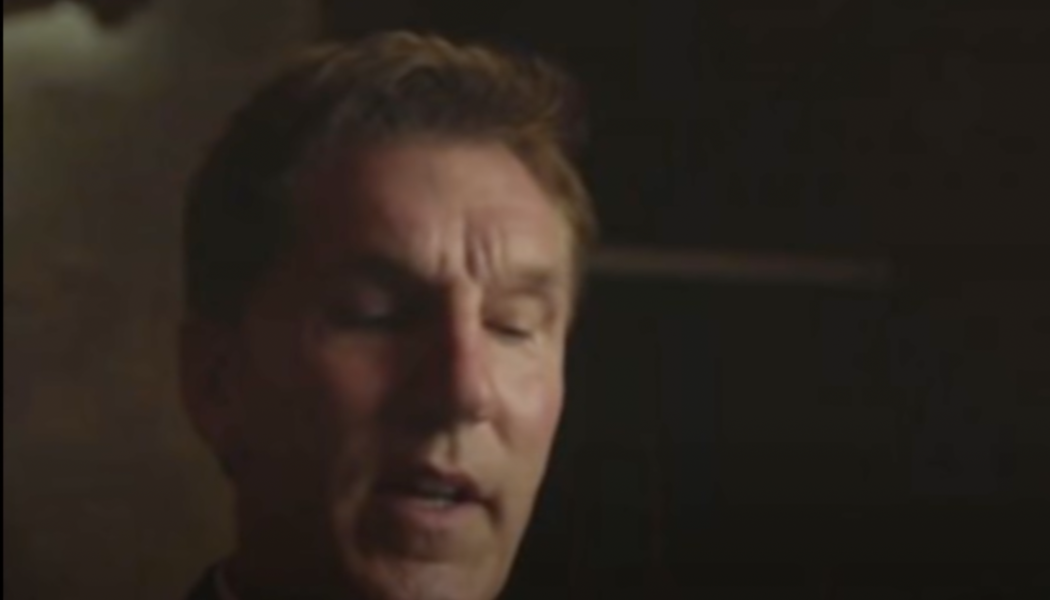 State real estate records in Wisconsin indicate that Fr. James Altman intends to comply with a diocesan order to live in the Diocese of La Crosse, where the priest has made a Vatican appeal against his canonical removal as a parish pastor.

Despite speculation that Altman would transfer to another diocese amid ongoing conflict with his bishop, the priest’s Aug. 20 purchase of a home in the La Crosse diocese suggests a canonical transfer is unlikely.

The priest was ordered in July to “reside within the boundaries of the Diocese of La Crosse.” He was at the same time removed as pastor from St. James the Less Catholic Church, the parish he led since 2017.

But Altman’s recent appearances at events in Chicago, Dallas, and other cities — along with his criticism of La Crosse Bishop William Callahan —  raised questions about whether he would observe Callahan’s July decree, and whether he would make efforts to find a new diocese to call home.

Altman gained national attention for an August 2020 YouTube video in which he said that Catholics who voted for Democratic candidates would not be admitted to heaven.

“There will be 60 million aborted babies standing at the gates of heaven barring your Democrat entrance,” Altman said in that video.

The priest became something of a viral sensation among Catholics, and said in videos and speeches that bishops who enforced pandemic restrictions would burn in the “lowest, hottest levels of hell,” that coronavirus vaccines are an experiment designed for social control, and that he was in danger of being “canceled” or sent to a “re-education camp” because of his controversial outspokenness.

In May, Altman announced that Callahan had requested he resign his parish for “ineffective leadership.”

Altman said he would not resign, and that he would appeal any canonical effort to remove him.

The priest raised more than $700,000 from online fundraisers, which said the money would be used for his canonical defense, his personal needs, and that the remainder would be used for ministry or donated to causes including LifeSiteNews and Church Militant, websites that have championed Altman’s frequent public comments.

Callahan formally removed Altman from his parish in July, and issued a decree restricting his priestly faculties, prohibiting him from preaching, and requiring him to reside in the La Crosse diocese.

Altman said he would appeal that decree to the Vatican, and begin appearing at events across the country. The priest’s travels, along with outspoken support from Texas Bishop Joseph Strickland, led to widespread speculation that Altman would attempt to incardinate in Strickland’s Diocese of Tyler.

But the priest purchased a Wisconsin home, situated on an acre-sized lot, last month. Altman bought the 3-bedroom house for $290,000, $21,000 more than its listed asking price.

According to state records, the house was bought without a mortgage, indicating an all-cash purchase.

The Pillar asked Altman whether he had used some of the money raised for his canonical defense to buy the house.

Through a spokesman, the priest told The Pillar that “the purposes of the two funds, both set up by others, are expressed in their respective general purpose statements, and are self explanatory. Neither my parents’ nor my personal finances, nor the two funds themselves, are subject to review by The Pillar.”

“For the record, Fr. Altman will use the funds – like his voluntary donation of $100,000 to The Coalition for Canceled Priests (roughly 14% of the donations to him) – to continue catechizing and evangelizing truly faithful Catholics worldwide, as the Holy Spirit always has inspired him to do from the beginning, despite the great costs and sacrifices to himself.”

“The generosity of the Faithful has enabled him to do so without fear, no longer being subject to the caprice of any bishop,” Altman’s statement continued.

Since his resignation, Altman has endorsed the recently-launched “Coalition for Canceled Priests,” which says it is “dedicated to spiritually and materially supporting faithful priests who seek to return to active ministry after being unjustly canceled by their bishops.”

In addition to donating $100,000 to the group, Altman appeared at its Sept. 10 rally, at which he said that “Jorge Bergoglio,” — Pope Francis — had “betrayed [the Lord] like Judas.”

In an interview at the event, Altman raised the prospect that he might be excommunicated, although he did not indicate the reason.

“You didn’t laicize child molesters and you didn’t excommunicate the Joe Bidens of the world. Bring it on, I’m ready for ya. I can’t wait. I hope you do!”

In July, the priest donated $12,000, reportedly from book royalties, for a wheelchair ramp and lift at St. James the Less, the parish at which he served as pastor.

The Pillar requested an interview with Altman, to discuss the state of his canonical appeal and his ongoing plans. Altman’s spokesman said the priest is “busy at this time” and unavailable for an interview.

The Diocese of La Crosse has not issued an update on Altman’s appeal.