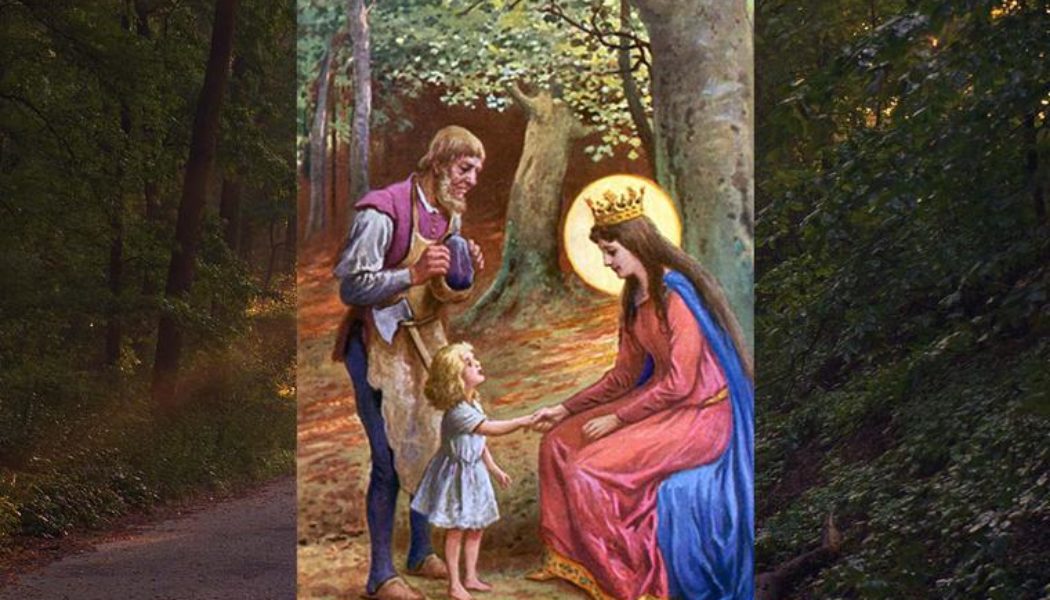 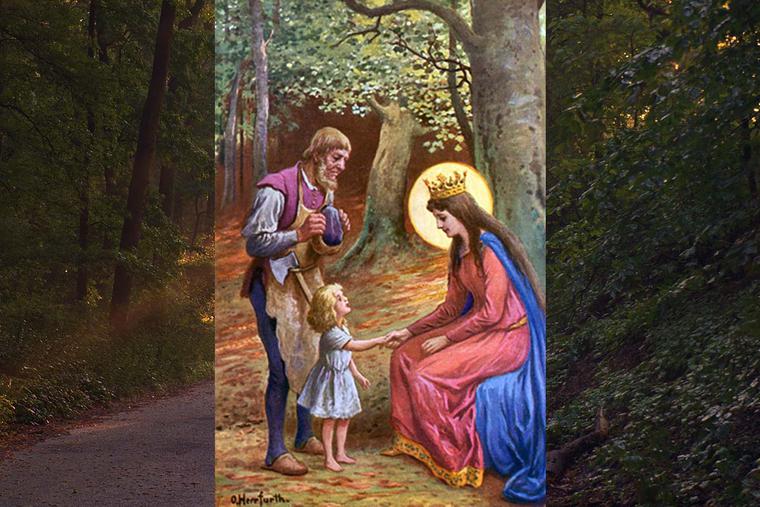 The popular children’s collection of “Grimm’s Fairy Tales” include several stories that are decidedly Christian.

After their father died when they were still children, the two brothers lived in abject poverty. Often struggling to find food, they helped to support their family by working in various fields, most notably in academic research and library science. As avid readers, the Grimm Brothers published a dictionary, and began the task of amassing historic folk tales from their native Germany and from other countries throughout Europe.

Beginning with classic stories that would have been familiar to children of the time, the two brothers crafted imaginative and adventuresome tales, embedding important life lessons in their work so that children would develop into conscientious, law-abiding citizens. That meant that sometimes, they revised the folk stories they found — deleting violent or heavily sexualized scenes, adding the moral lesson (good triumphs over evil, for example).

An early version of “Rapunzel,” for example, included a sexual relationship between the prince and the beautiful woman in the tower; but the Grimm Brothers cleaned it up so that it would be suitable entertainment for young people. The original text of “Snow White” included a scene in which the queen-mother dances at Snow White’s wedding wearing a pair of red-hot iron shoes which ultimately kill her. Today, though, Grimms’ Fairy Tales are age-appropriate. Among the stories that warm children’s hearts even today are such popular titles as “Sleeping Beauty,” “Little Red Riding Hood,” “Snow White” and many more.

The Grimm Brothers had been raised in a strict Lutheran home, and their stories were replete with religious motifs and spirituality. Unlike some of the early stories known to German children in the 18th century, the Grimm Brothers’ revised stories praised kindness to one’s fellow man, rustic simplicity, and sexual modesty. Several incorporated ideas from Scripture stories in a creative way.

The story begins 300 years before the birth of Christ. The Brothers Grimm imagine that Peter is born to a poor woman, the eldest in a family of 12 children. One day Peter walks deep into a forest, where he becomes disoriented. He is visited by a small boy (an angel? The Christ Child?) who shines with brightness, and who leads Peter by the hand to a beautiful place (heaven?) where the child rocks him to sleep. One by one, 12 children are lulled to sleep by the shining young boy; and as the Brothers Grimm tell the story:

“They slept … three hundred years, until the night when the Saviour of the world was born. Then they awoke, and were with him on earth, and were called the Twelve Apostles.”

In this story, a woodcutter and his wife have a child, a little 3-year-old girl. So poor that they had nothing to feed her, the woodcutter was distressed; but the Virgin Mary appeared to him in the forest and told him that she would take and care for their little girl. The child lived happily with the Virgin Mary, playing with angels and thriving on the heavenly food; but one day, Mary told her that she was going on a long trip. The child could look through 12 doors to see the beauty and the joy behind them; but the 13th door, which was locked, must not be opened.

You’ll need to read this longer story for yourself. The child disobeyed, taking the key and peering inside to see the Holy Trinity; but upon Mary’s return, she lied and said that she had never opened that door. For her disobedience and her deceit, she was punished — returned to the earth, where she lived in the forest and survived on roots and berries. Several times, Mary comes to her and asks if she looked through the door; but each time the girl, now a grown woman, lies and is returned to her misery. After great struggles, finally she admits her sin, saying, “Yes, Mary, I did it.” She is saved from a fire and granted a happy life. The Virgin Mary spoke kindly to her, saying, “He who repents his sin and acknowledges it, is forgiven.”

Poverty and Humility Lead to Heaven

This is a beautiful tale of a king’s son who asked how he might get to heaven. “By poverty and humility,” a poor gray-haired man told him. The man instructed the prince to change into the poor man’s ragged clothes, and to live for seven years begging for food. When he tried to return to the palace, the guards did not recognize him and refused him entry. Finally he wrote a letter to his mother, and the Queen, out of pity, had a place under the stairs assigned to him. Two servants were assigned to bring him food each day; but only one did so. The other felt that the beggar should not be entitled to good food; and he kept it for himself or gave it to the dogs, giving only water to the weakening prince.

As the prince drew near death, he asked to receive the last sacraments. When the priest elevated the host during Mass, all the bells in the town began to ring, but when he went to the poor man under the stairs, it was too late — the prince lay dead. In one hand, the dead prince held a rose; in the other, a lily. When he was buried, a rosebush grew up on one side of his grave, and a lily on the other side.