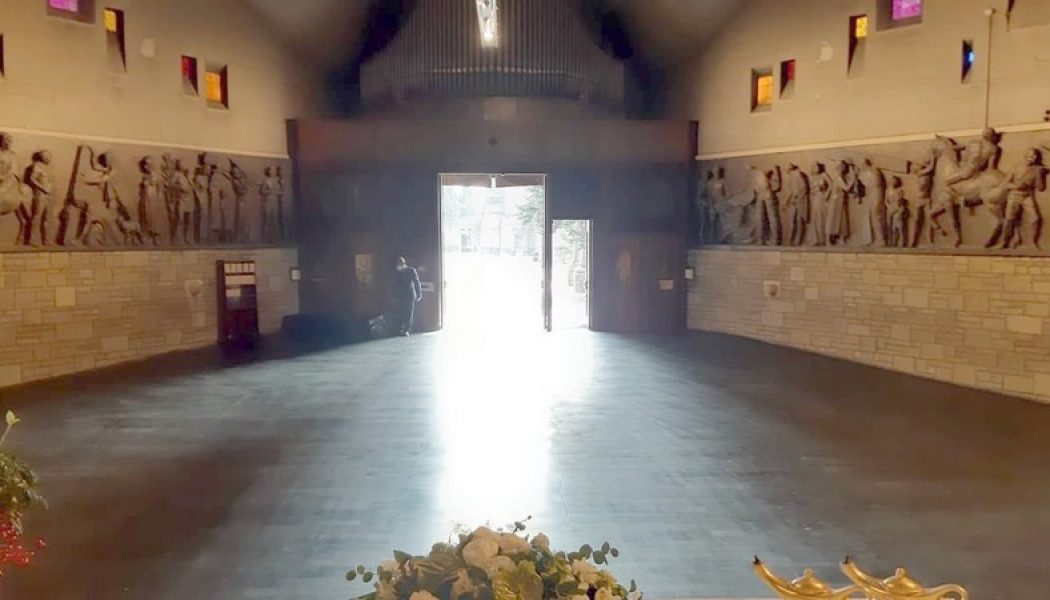 Giorgio Gori, the mayor of Bergamo, Italy, on Saturday, April 18, published on Twitter an image accompanied by a comment that is very brief and simple, but sufficiently moving and powerful for it to stand out on hundreds of news sites around the world:

“The church in the Bergamo cemetery is empty. At last.”

Bergamo is one of the Italian cities that was most brutally affected by the COVID-19 pandemic.

The church in the local cemetery went through several very sorrowful weeks, receiving an endless stream of coffins that awaited burial or, most often, cremation: the funeral homes in the city were overloaded to the point where 40 coffins had accumulated inside the church, where they waited for an average of five days for the bodies of the victims to be able to be cremated.

Cremation had become the only option in many cases, since funerals had to be prohibited to reduce the crowding of people and the resulting possibility of spreading the coronavirus.

The situation in Bergamo also left us with the impact of images of a line of 15 Italian army trucks, rolled out to take coffins from the city’s overloaded cemetery and take them to other municipalities.