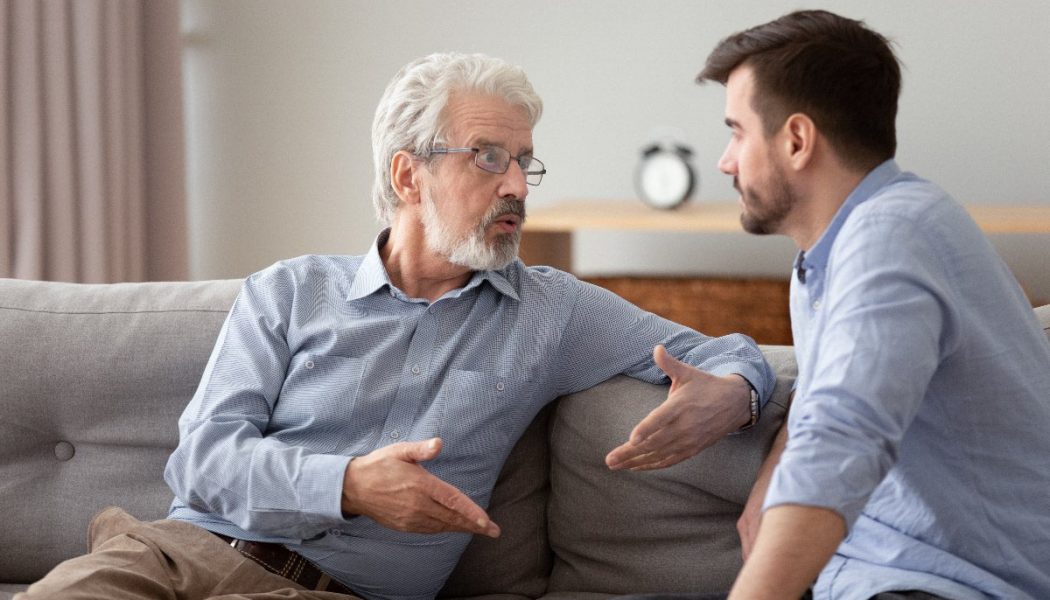 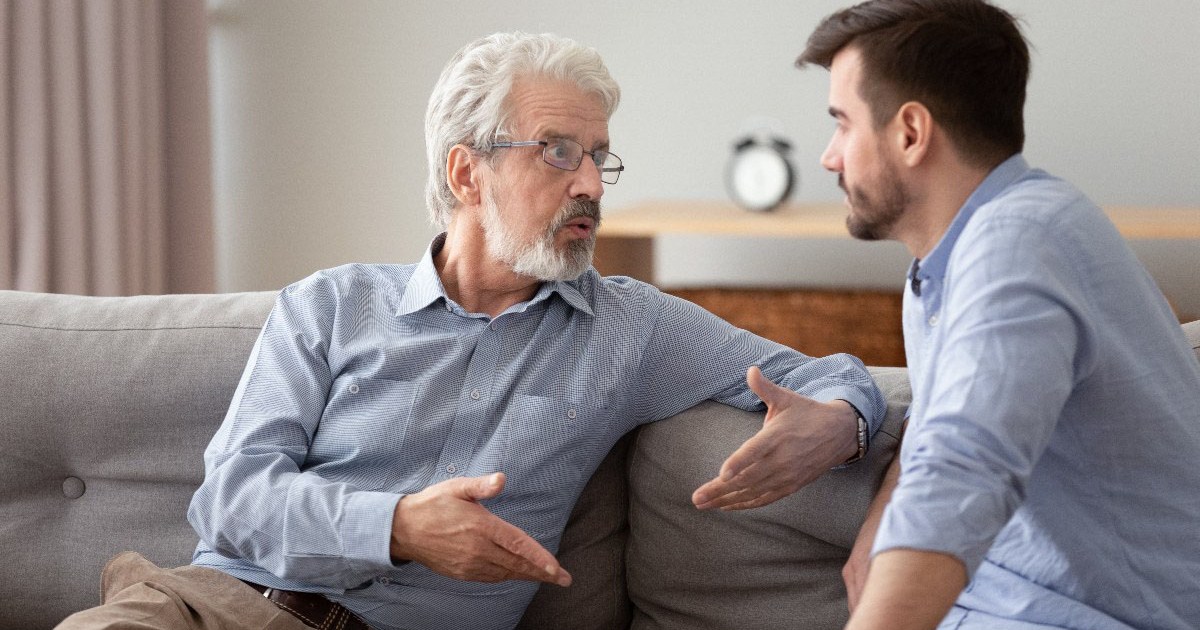 We live in an angry, combative age. Our very language of disagreement feeds the unrest. People feel furious, misunderstood, and helpless.

What’s a Christian to do? We who have been commanded to love our enemies and to spread the Gospel need to be above the fray. Herewith, some dialogue rules for Catholics.

A friend recently read The Church and Racism by the Pontifical Commission Justice and Peace and was struck by how the document denounced racism in no uncertain terms, but refused to condemn racists.

It would denounce racist acts “even to those who are responsible for them,” he said, but “also seeks to understand how these people could have reached that point. [The Church] would like to help them find a reasonable way out of the impasse in which they find themselves.”

The Church refuses to “cancel” anyone — and neither should we. Instead:

Remember what St. Paul said: “I have become all things to all people, that I might by all means save some. I do it all for the sake of the gospel, so that I may share in its blessings.”

He refused to dilute the Gospel, but everything else is up for grabs. He would sacrifice any privilege he had and follow whatever custom his audience was comfortable with if it will help them listen. He didn’t want to advance his personal preferences; he wanted to advance Christ’s.

Rule 3: Break out of your bubble.

It is a sad fact of 21st-century society that we tend to limit ourselves to whichever voices in the media reinforce our own views — joining a two-sided “us vs. them” battle.

A wise man who worked in policy for many years in Washington, D.C., once gave me invaluable advice: “Read your allies with a critical eye, but read your opponents with an open mind.”

When you do this you almost always find that your political “enemies” are not that different from you, and that “your side” needs to rethink some things.

St. John Paul was a master of this. For instance: In the sexual revolution, he didn’t denounce sex — he saw what the Church had neglected and created the Theology of the Body. And, seeing the communists’ concern for this world instead of the next, he said, in their “Victory Square,” “Let the Spirit descend and renew the face of the earth. This earth.”

Rule 4: Admit when you are wrong.

Ironically, you often can’t win an argument unless you admit you’re wrong.

The human tendency is to dig in and get defensive. But if you do that, you lose not only the argument but your credibility also. Nobody listens to a person who is stubbornly wrong.

It is really hard to do at first. It gets much easier with practice.

Rule 5: Find a way for your opponent to save face.

You aren’t the only one who finds it hard to admit when you’re wrong. Your opponent does, too. So you have to give your opponent a way to save face.

If you have backed an opponent into a place where they have to admit utter defeat and ignorance, you have made it humanly impossible for them to lose. Instead, help them find a way to have self-respect, freedom and the truth. One way to do so:

Love has an unmatchable power to build trust and clear obstacles. The more you love your opponent, the more likely you can win them over.

But you can’t fake love.

There are always two ways to approach your opponent: You can define them by their worst tendencies, or see and love what is best in them.

The first way leads to binary partisanship, divorce, the cancel culture, and makes dialogue impossible. The second way leads to reform, unity, constructive discussion, the culture of encounter, and evangelization. Choose the way of love.