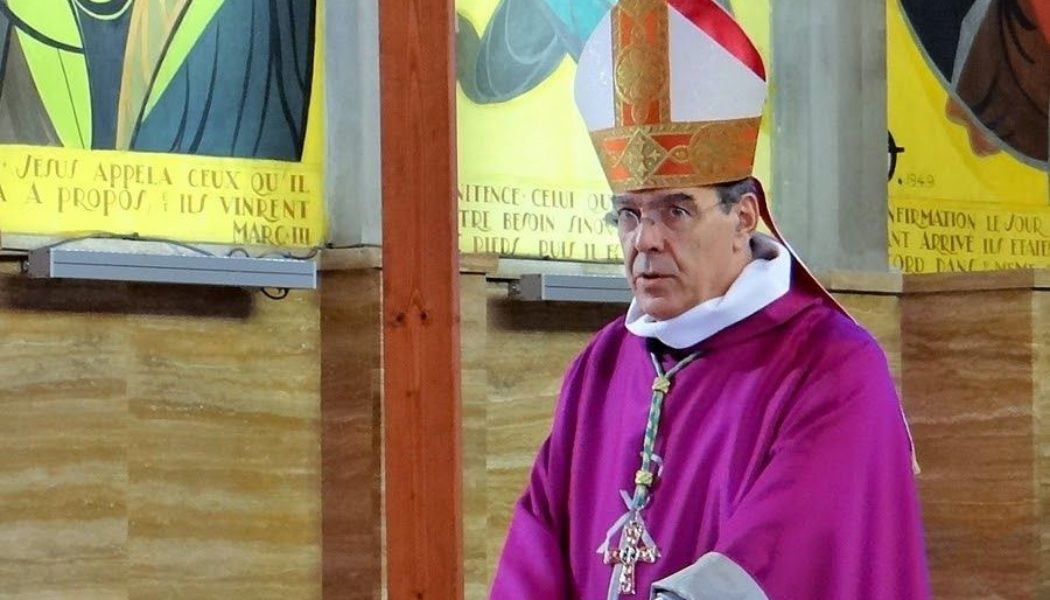 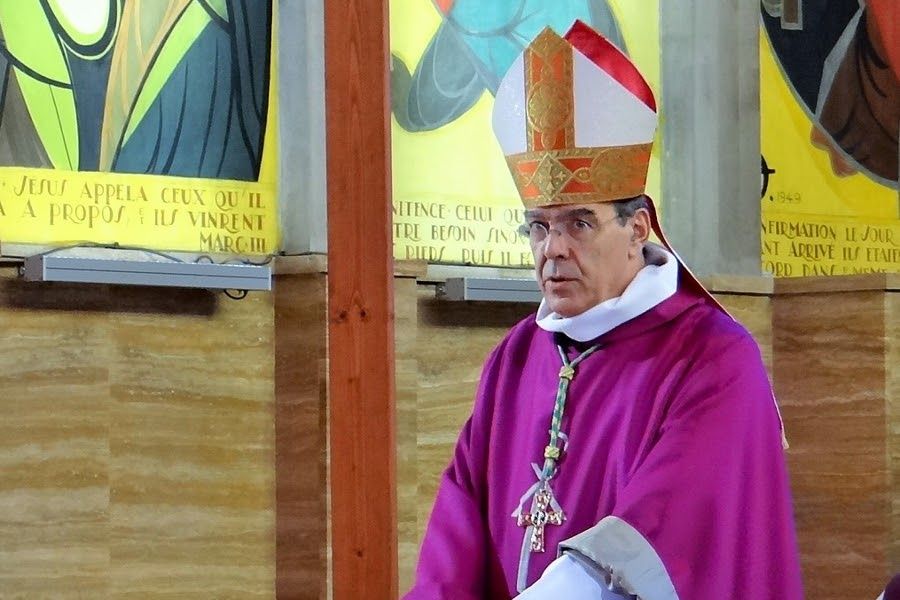 Archbishop Michel Aupetit spoke after French media published a report portraying him as a divisive figure, and raising concerns about ‘ambiguous’ contacts with a woman dating back to 2012.

Archbishop Michel Aupetit has asked Pope Francis to decide whether he should remain as the Catholic archbishop of Paris, according to French media reports.

The 70-year-old archbishop, who was installed in the French capital in 2018, told the Catholic daily La Croix that he had written to the Pope out of a concern to preserve the unity of his archdiocese.

“The word ‘resignation’ is not the one I used,” he said. “Resignation would mean that I am abandoning my office. In reality, I am handing it over to the Holy Father because it is he who gave it to me.”

He added: “I did it to preserve the diocese, because as a bishop I must be at the service of unity.”

Aupetit, who had a late vocation to the priesthood after working as a doctor, was speaking after the French weekly magazine Le Point published a report portraying him as an authoritarian and divisive figure.

The report also raised concerns about Aupetit’s contacts with a woman dating back to 2012, when he was vicar general of Paris archdiocese.

Aupetit told Le Point that he was not in a relationship with the woman.

He said: “My behavior towards her may have been ambiguous, thus suggesting the existence between us of an intimate relationship and sexual relations, which I strongly refute. … I decided not to see her again and I informed her.”

Aupetit told La Croix that he had spoken to Cardinal Marc Ouellet, prefect of the Vatican Congregation for Bishops, about his situation, as well as to Archbishop Celestino Migliore, the apostolic nuncio to France.

“This is not because of what I should or should not have done in the past — otherwise I would have left a long time ago — but to avoid division, if I myself am a source of division,” he said.