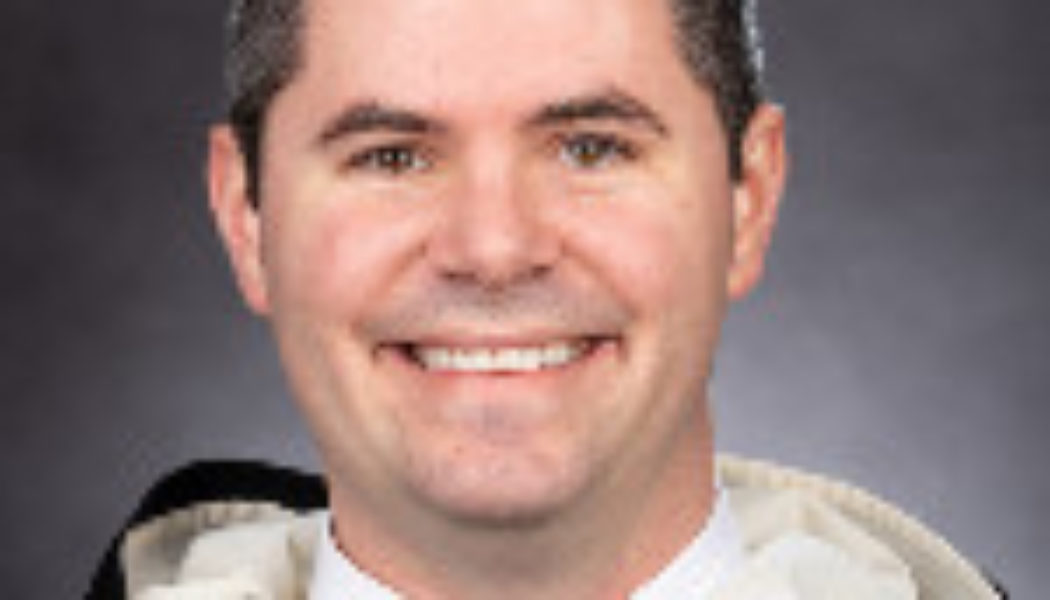 Detail from “An Angel Frees the Souls of Purgatory.” Ludovico Carracci, Public domain, via Wikimedia Commons

Their contest? Universalism — that is, the theological idea that at the end of time God will restore all things to himself. For universalists, hell is impossible; all will be saved.

It’s not a new subject for Hart. He provocatively asks in his 2019 book whether it is possible to love a God “who has elected to create a reality in which everlasting torture is a possible final destiny for any of his creatures.” For Hart, universalism is the most consistent and worthy reconciliation of all things in the God who is really love. It’s completely incompatible, according to Hart, that the God of mercy and compassion would relegate creatures to eternal punishment, separation from him.

But for centuries, universalism has been viewed as heretical by the Church (and every other mainstream Protestant denomination, as well). Father Rooney deftly summarized the logical crux behind the Church’s argument, saying that there are only two reasons that would explain the impossibility of hell. Father Rooney writes that either “God could not do otherwise than cause human beings to love him” or “human beings could not do otherwise than love God.”

Ultimately, Father Rooney writes, the “beliefs that we are free in our choice to love God, and that God is free in his choices to love and redeem us, are central to Christianity’s story of salvation.” If we have to love God, then sin isn’t a possibility. And if God has to make us love him, then his love isn’t really free.

The Catechism of the Catholic Church explains, “The teaching of the Church affirms the existence of hell and its eternity” (No. 1035). For Catholics, hell and the possibility of eternal separation from God are the consequence of sin. Pope St. John Paul II puts it this way: “God is the infinitely good and merciful Father. But man, called to respond to him freely, can unfortunately choose to reject his love and forgiveness once and for all, thus separating himself forever from joyful communion with him.”

So is God the agent of our damnation? No. Not ever. Human beings refuse God’s love, and by their own deeds definitively reject salvation. God’s judgment doesn’t cause our damnation; our repudiation of God does that. Rather, God’s judgment “ratifies” the consequence of our choices and deeds.

The stakes of an apparently speculative theological debate are very high. If hell is real and eternal, then souls are on the line! And it’s worth thinking about now, particularly in November, when salvation and the suffering souls in purgatory are at the forefront of our minds.

We are in union with those holy souls who have gone before us, who are not among the damned, nor yet do they enjoy the vision of God in heaven. Pope Benedict XVI teaches, “The belief that love can reach into the afterlife, that reciprocal giving and receiving is possible, in which our affection for one another continues beyond the limits of death — this has been a fundamental conviction of Christianity throughout the ages and it remains a source of comfort today.” We can aid these souls in their purification by our prayers, including Holy Mass, and our good deeds.

“No one lives alone. No one sins alone. No one is saved alone,” says Pope Benedict. The possibility that we may not be saved, that we can choose other than God is a haunting one. It challenges us to pursue love, to live virtuous lives, to be shaped by the Gospel. And realizing that this work can’t be undertaken alone, we turn to the Church to aid us. We enlist the prayers of the saints, we pray for the suffering souls, and we aim for life with God in heaven above.

Father Patrick Briscoe, OP, is editor of Our Sunday Visitor.