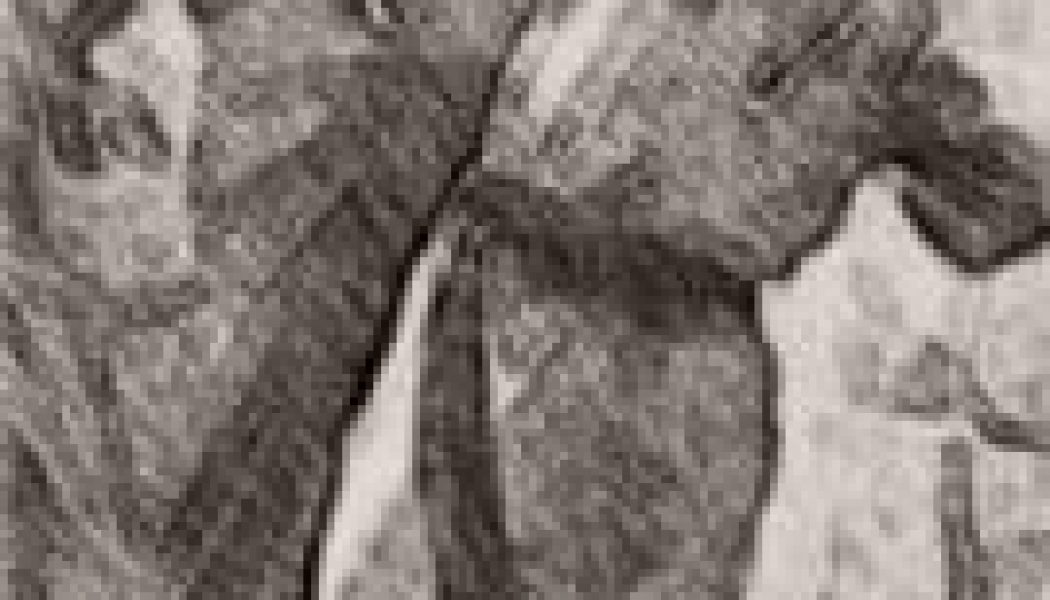 In Jesus’ parable today, a servant owes his king a huge debt, more precisely (in the original Greek) 10,000 silver talents. This was an amount equal to 150,000 years’ worth of labor in the ancient world, something akin to $4.5 billion today. It’s an unrepayable debt, but the servant’s king is rich in compassion; he feels pity and forgives the man’s entire loan.

Now, this servant was a creditor himself, and one of his fellow servants owed him a significant but much smaller amount, literally 100 denarii, which was 100 days’ wages back then. Think of it like $10,000. The newly debt-free man sought out this fellow servant and started to choke him, demanding, “Pay back what you owe!” Despite pleading for patient mercy, that first servant put the second into debtors’ prison until he should pay back his debt.

Now when other servants witnessed all of this they felt deeply troubled by it. They went and reported the whole situation to the king and master of them all. The king summoned the unforgiving servant and pronounced a swift judgment: “You wicked servant! I forgave you your entire debt because you begged me to. Should you not have had pity on your fellow servant, as I had pity on you?” Then, in anger, his master threw him into debtors’ prison as well until he should pay back his whole debt.

The king was clearly angry. One rarely-considered reason for his anger is that all of these servants were his own. The 100 denarii debtor suffered by being tossed into prison, his fellow servants suffered from witnessing the scandal, and all of this impacted the king personally. Their distress affects him deeply, for the king is compassionate, but it affected him in another way as well: his servants being detained or disturbed by this unhappy affair kept them from doing his important work. They’re all his servants, but the actions of one impeded the others from freely and fully fulfilling his will.

Of course, the king and master in this parable represents God. Who on earth forgives someone’s $4.5 billion personal debt like our Lord forgives the debt of our sins? And we are each his servants, like St. Paul says, “whether we live or die, we are the Lord’s.” So, if we are to learn a lesson from the servant whose great debt was forgiven, how can we avoid imprisoning or impeding our fellow servants? Through merciful love.

When someone is angry with you, yells at you, or criticizes you, when you know someone dislikes or despises you, how does that affect you? Does your tension and anxiety go up? Do you think about that person and the situation obsessively? Do you run scenarios in your mind about what you wish you had said or done previously, or what you’ll do the next time you cross paths? Do you avoid that person, or the places they could be, and feel uncomfortable in their presence? Do you gossip to others about your ongoing bitter conflict, thereby spreading the scandal to them? If so, then you’re being imprisoned, partially impeded in your peaceful service of our Lord.

We can easily have this effect on others by how we treat them. And cherishing and nurturing our own anger makes a prisoner of yourself to anger. When you experience some slight or shortcoming from another, be gracious. Maybe just let it be; let it pass. Give their actions a most-generous interpretation. Mistakes are more common than malevolence. And you yourself have bad days, too.

Sometimes, though, we need to address matters for the common good. As we heard about last week, love sometimes calls us to do fraternally correction. But when we do it, let’s do it with a kindly, gentle spirit, sharing the truth in love that they might be able to receive it. Merciful love is necessary to keep each other out of prison, the prison of unrepentance and the prison unforgiveness.

In the Our Father, we pray, “Forgive us our trespasses as we forgive those who trespass against us.” Jesus teaches his disciples, “If you do not forgive others, neither will your Father forgive your transgressions.” And at the end of today’s parable, Jesus warns us that our fate will be like that of the unforgiving servant ‘unless you forgive your brother from your heart.’ Now many Christians find this teaching deeply disconcerting. They’re troubled because they believe they just can’t forgive. But I usually find they think this because they imagine forgiveness means something it’s not.

Forgiveness is loving someone despite their sins. Is there someone you’re worried that you haven’t forgiven? Then pray for them, because you can’t hate someone and pray for them at the same time. Is there someone you find it hard to pray for? Then that’s whom you should pray for, for their sake and for yours. Jesus came to reconcile us to one another and to the Father. So have mercy. Jesus works to heal the wounds of sin and division. So have mercy. And Jesus intercedes for us with our Father. So have mercy, too.

This entry was posted on September 12, 2020 at 10:53 pm and is filed under Chrisitian Virtues, Forgiveness, Homily, Love, Mercy, Parables, Sunday Homilies, Unforgiving Servant. You can follow any responses to this entry through the RSS 2.0 feed. You can leave a response, or trackback from your own site.