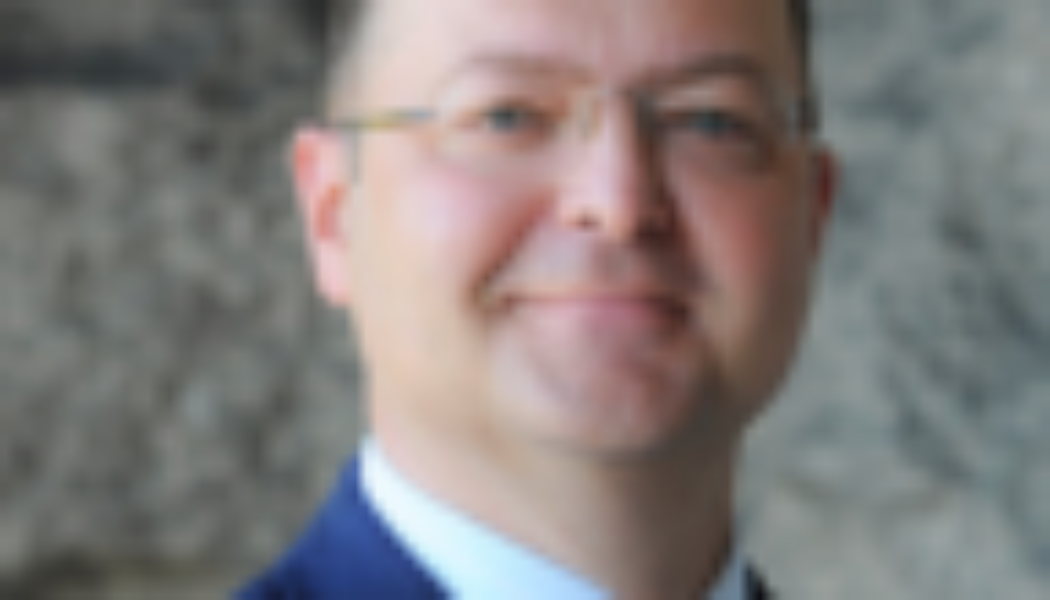 On the liturgical calendar October 7th is the Feast of Our Lady of the Rosary. This feast celebrates the naval victory of the Holy League fleet at Lepanto which in 1571 saved Christian Civilization from defeat at the hands of the Ottoman Empire.

Pope Pius V knew well the tremendous importance of resisting the aggressive expansion of the Ottomans and the certain consequences of defeat at their hands. The battle was a spiritual one and the existence of the Christian West was at stake, so the Holy Father called on the faithful of Catholic Europe to join him in praying the Rosary for a victory for the Holy League, which was internally divided by jealousies and rivalries and dramatically outnumbered by the invaders. The subsequent Christian victory, obtained through the courageous fighting of the men and the powerful intercession of Our Lady, invoked by Europe’s Christians, is widely known historical fact.

Very significantly the Christians went to battle under a banner bearing the image of Our Lady of Guadalupe, held in the hand of the great-nephew of the Admiral Andrea Doria. The Mother of God had appeared in Mexico forty years earlier and a reproduction of her miraculous image was preserved in the cathedral of Genoa, one of the member states of the Holy League. This lesser-known fact was told to me by an Augustinian friar, now deceased, who worked in the rooms next to the magnificent mural of the Battle of Lepanto in the Sala Regia of the Vatican.

It was while in service as a Swiss Guard that I spent many hours gazing up at this mural commissioned by the Pope and painted by Giorgio Vasari in commemoration of the battle. Many times I found myself praying the Holy Rosary (even if in bits and pieces, the Holy Mother of God knows well how to sort them out) with the beads that Pope St. John Paul II once gave me while he was ​walking alone in the Loggia one afternoon​, an unusual occurrence as he typically had someone with him​.

When he arrived in my proximity, before I put myself at attention, I noticed his Rosary in his hand. I must have stared at it because the Holy Father first passed by me without acknowledging my presence and then all of a sudden he was standing right in front of me! He looked intently at me with his deep blue eyes and said, “Mario, the Rosary is my favorite prayer, marvelous in its simplicity and profundity, take these beads and make good use of them.”

That day I decided to become Our Lady’s soldier too and I made sure to carry those beads at all times.

I have not forgotten that decision and now, many years later, as I’m in my car every morning on my way to my office at Cameron School of Business at the University of St. Thomas in Houston TX, I take advantage of the ride to say my daily Rosary.

Pope St Pius V knew, long before couriers could have brought the news to Rome, by divine inspiration received while praying the Rosary, and announced from the Church of Santa Sabina on the Aventino hill in Rome, that a triumph of the Cross had been won in the Gulf of Patras in western Greece. Today we too need a triumph of the Cross in our families, our workplaces, and our society.

My dear friends, this most powerful “weapon” of peace for the laity who are called to sanctify the whole world — first by becoming holy and then by shaping their work in light of their faith, letting faith animate every part of the day — is the Holy Rosary. Don’t be ashamed, be Our Lady’s soldier for Christ in the Church. Become spiritual Swiss Guards and pray it often, pray it fervently and pray it well.