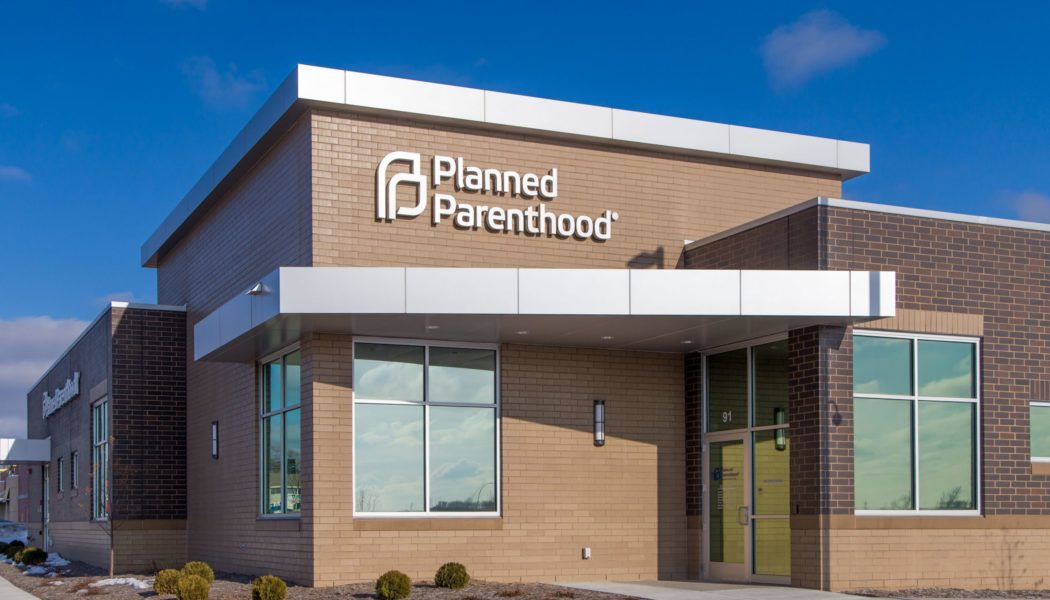 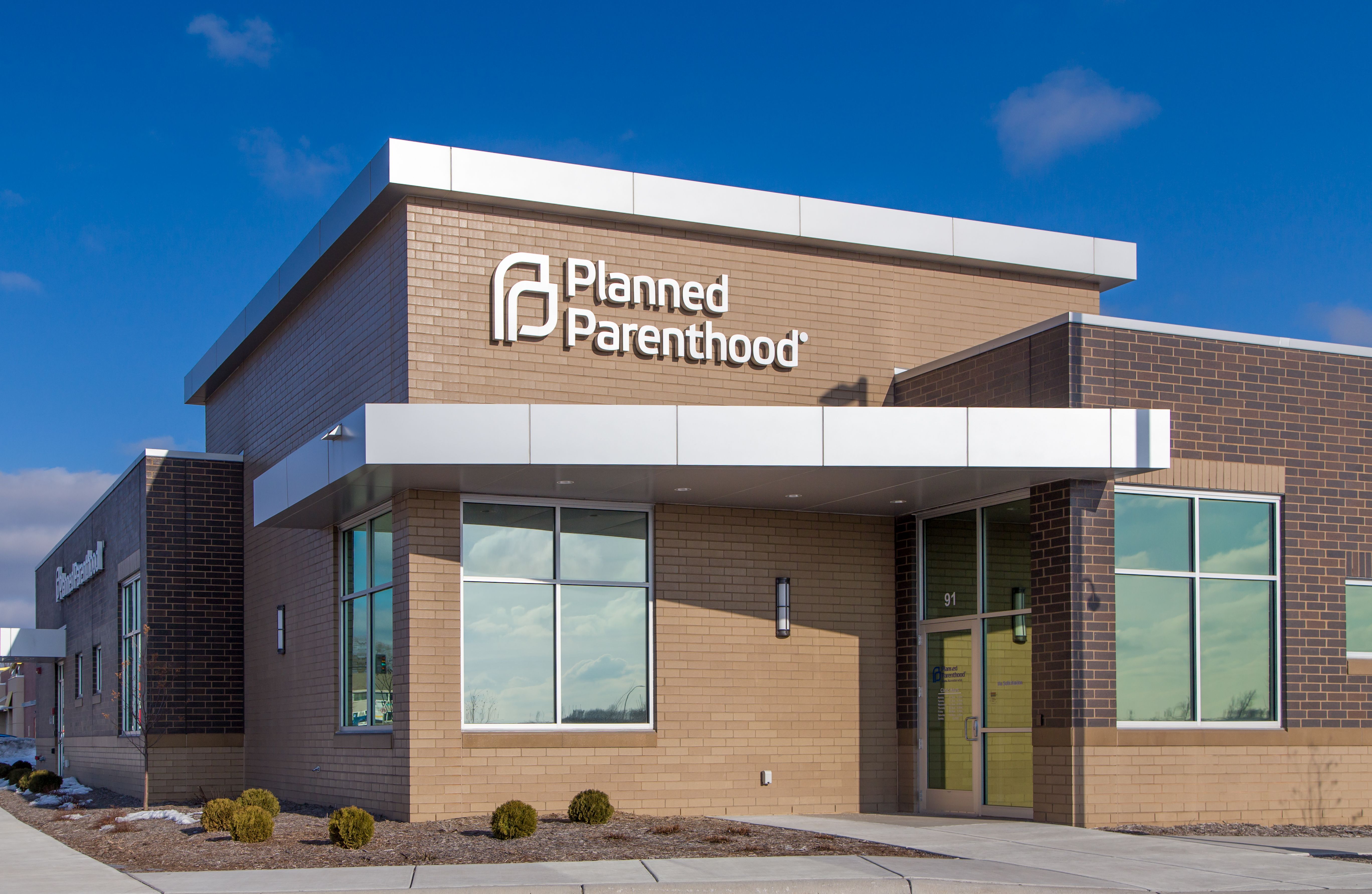 She said that multiple agencies were present at the arrest and that she was handed a warrant after she requested to see it.

The FBI confirmed to CNA Friday that Houck was arrested outside his residence Friday morning “without incident.” In a press release, the U.S. attorney’s office for the Eastern District of Pennsylvania said that Houck is being charged with a violation of the Freedom of Access to Clinic Entrances Act, more commonly referred to as the FACE Act.

If he is convicted, Houck could face up to 11 years in prison, three years of supervised release, and a fine of up to $350,000, according to the U.S. attorney’s office.

The FACE Act “prohibits violent, threatening, damaging and obstructive conduct intended to injure, intimidate, or interfere with the right to seek, obtain or provide reproductive health services,” according to the Department of Justice (DOJ).