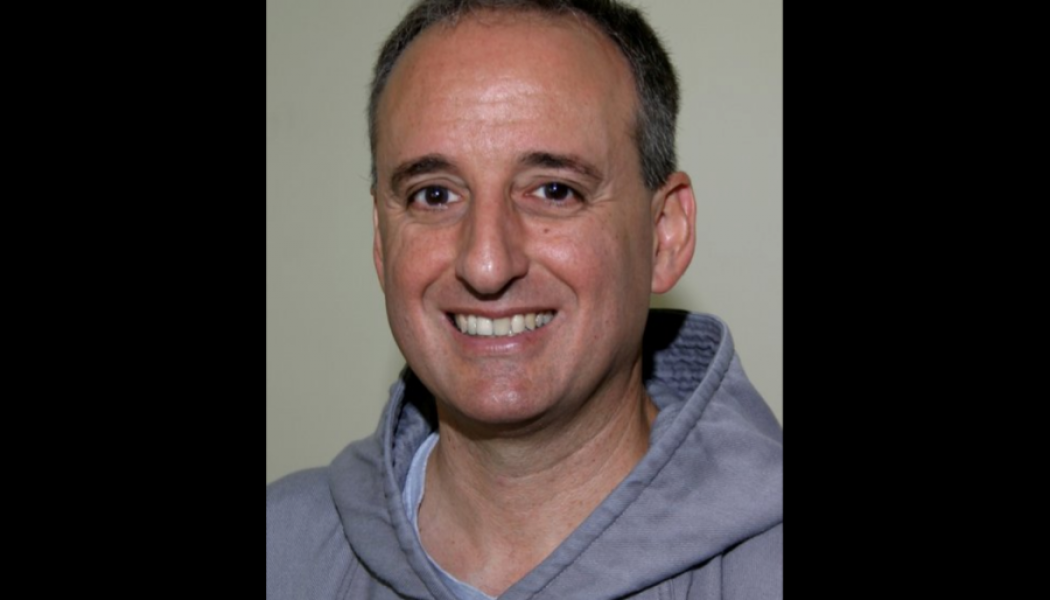 Vatican City, Sep 11, 2020 / 06:30 am MT (CNA).- Pope Francis Friday appointed three auxiliary bishops to the Archdiocese of Chicago, including one of the founders of the religious community Franciscan Friars of the Renewal.

Fr. Robert J. Lombardo, CFR, is the director of Our Lady of the Angels Mission Center in Chicago. He is the first Franciscan Friar of the Renewal to be named a bishop.

Known as Fr. Bob, Bishop-elect Lombardo, 63, came to Chicago in 2005 at the request of the late Cardinal Francis George, who asked him to set up a center for outreach to the poor on the West Side of Chicago.

From Stamford, Connecticut, he graduated with a bachelor’s degree from Notre Dame University in 1979 and received two master’s degrees in theology and pastoral counseling before entering the Order of Friars Minor Capuchins in 1980.

Lombardo was a missionary in Honduras and Bolivia before returning to the U.S. to serve in New York, where he founded the Padre Pio Shelter for Homeless Men.

In 1987, he co-founded the Franciscan Friars of the Renewal in the South Bronx and in 1990 he was ordained a priest.

He went on to become the founder and director of other homeless shelters and free medical clinics in New York. He also founded the community of the Franciscans of the Eucharist of Chicago.

Birmingham was the administrative secretary of the archbishop, Cardinal Blase Cupich, from November 2014 to June 2020, and Grob, an expert in canon law, has been judicial vicar since 2017.

“We are grateful to the Holy Father for the gift of these new auxiliary bishops,” Cupich said in a statement Sept. 11. “Each of these fine priests has made a unique contribution to the life of the Church and society, yet they share in common a solid record of pastoral service, fidelity to the Gospel and inspiring personal witness.”

The three men will be consecrated bishops on Nov. 13, the feast of St. Francis Xavier Cabrini.

Bishop-elect Birmingham, 48, grew up in Oak Lawn, Illinois, a suburb of Chicago. He was ordained a priest in 1997.

After almost six years as secretary to Cardinal Cupich, he became director of the Archdiocese of Chicago’s Department of Parish Vitality and Mission in June 2020, a role he will keep as auxiliary bishop. Birmingham is also fluent in Spanish.

Bishop-elect Grob, 59, grew up on a dairy farm in rural Wisconsin. After seminary, he received licentiates in sacred theology and canon law, and doctorates in canon law and philosophy.

Grob was ordained a priest for the Archdiocese of Chicago in 1992. He has served in various positions in the archdiocese, including as assistant chancellor and chancellor and as a judge on the court of appeals. Since 2010 he has been the archbishop’s delegate to the Independent Review Board. He has been archbishop’s liaison to lay ecclesial movements and new communities since 2015.