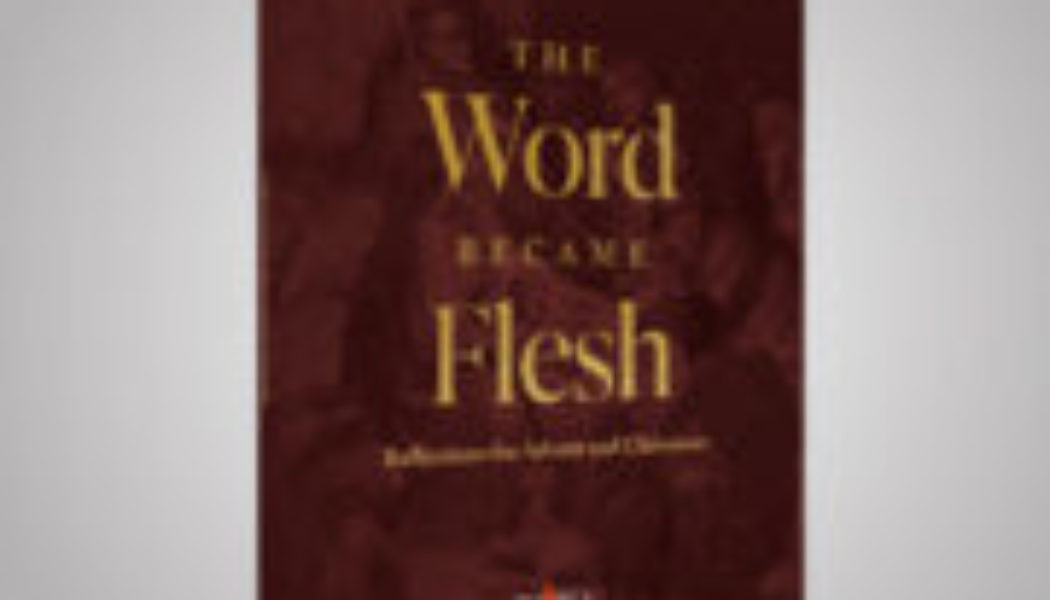 It is October 31, 2017, and I receive an email out of the blue. It is from a Netflix producer who invites me to participate in a new series. The series is about magic, and it stars a famous magician, whom I will call Jason. This episode of the show is about free will, and they want a philosopher’s position on the matter. I refer them to my university colleague and friend Daniel Speak, who has written extensively about free will. But Dan declines, and so the producer comes back asking me again if I would help them. They say they are in a pickle to find someone at the last minute. So, I agree.

But I have to confess I am a bit suspicious. Are they setting me up? I could write the script myself. Here comes the bumbling professor of philosophy whose views are definitively refuted by the savvy magician.

The next morning, I arrive at Burton Chace Park in Marina del Rey, California. I find the film crew, and I’m asked to sign papers giving my authorization for filming. The director and I sit down at a park table. He opens a large manila envelope and hands me the authorization form. I start to sign. But then I look at the envelope across from me containing the papers. I can make out a heading upside down. It reads: “Free Will Is an Illusion.” Bingo. My fears are confirmed. I am being set up to be a stooge in an effort to discredit free will.

What should I do? Part of me wants to leave the situation and not participate. Part of me is curious and wonders whether this is an opportunity. I put my signature on the release form having no idea what I am going to do and how this will turn out.

I then meet the magician. Jason is a young, bright, and engaging fellow. We have a little walk around the park. I can see why Netflix gave this charismatic man his own series. He is charming and intelligent. When we reach a bridge, we meet the camera crew waiting for us. The director says, “Action!”

“Do you believe in free will?” Jason asks me.

“Tell me,” Jason asks, “are we not creatures made up of molecules just as are the rocks, or trees, or dogs we see in this park?”

“Well,” I replied, “we are like rocks, trees, and dogs in that we are bodily creatures. But we also differ from rocks, trees, and dogs in that we are highly intelligent. We can ask questions about them and about ourselves. We can ask whether we have free will. Rocks, trees, and dogs do not ask such questions. Indeed, it is our intelligence that grounds our freedom. We can consider one thing—like eating food—under many respects. We might consider eating food as good to taste or as bad for the waistline. By contrast, by instinct, a hungry dog will just eat appetizing food without asking such questions. So, while I agree that we are bodily beings, it is obvious we differ radically in terms of intelligence from dogs and cats, and our intelligence gives rise to our freedom.” Jason seems surprised I had a response to his question, but he nods politely throughout my explanation.

Jason then pulls out a brand new deck of cards, and asks me to remove the cellophane wrapper. I do this.

“There are fifty-two cards in this deck, so choose any number you’d like between one and fifty-two,” he says.

I reply, “The seven of diamonds.”

Jason then asks me to shuffle the cards, which I clumsily do. After I get the cards thoroughly shuffled, he asks me to count out the cards as I turn them over one by one face up.

My card counting continues past forty. After a few more cards are turned over, Jason says, “Now, you’ve just counted out forty-seven cards. The seven of diamonds has not been among them. So, we come now to the forty-eighth card from a randomly shuffled deck. You said you freely chose the number forty-eight. You said you freely chose the seven of diamonds. But what we think is freely chosen is, in fact, just the result of random chance like the shuffling of a deck of cards. In reality, we cannot freely choose. What we do is actually the result of arbitrary chance, and we just call the random result ‘free choice.’ So, now turn over the forty-eighth card to see whether you or I am right about free will.”

The moment of truth arrives. I look at the cards, and then I look at him.

I reply, “I freely choose not to turn over the next card.”

His eyes widen in shock.

Jason looks at me and then at the director.

I look at the director and then back at Jason.

Time stands still. Seconds, as if minutes, click by.

“Aren’t you curious?” Jason asks me. 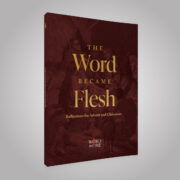 Get Your Free Book

“Yes, I am. I’m intensely curious. But I freely choose not to turn over the next card.”

“Do you want me to turn over the next card?” Jason asks.

I reply, “If you freely choose to do so, why not?”

Jason looks at me and then at the director.

I look at the director and then back at Jason. More time passes. Then Jason sighs, puts the cards away, and the director says, “Cut!”

The crew rushes over to me.

“That was great television!” says one.

The beaming cameraman says, “We believe in free will, right guys?” They all nod in agreement.

Jason chimes in with resignation, “Yeah, I do too.”

In the seasons of the magic show that have already appeared on Netflix, my scene has not yet appeared. My best guess is that they freely chose not to air it.