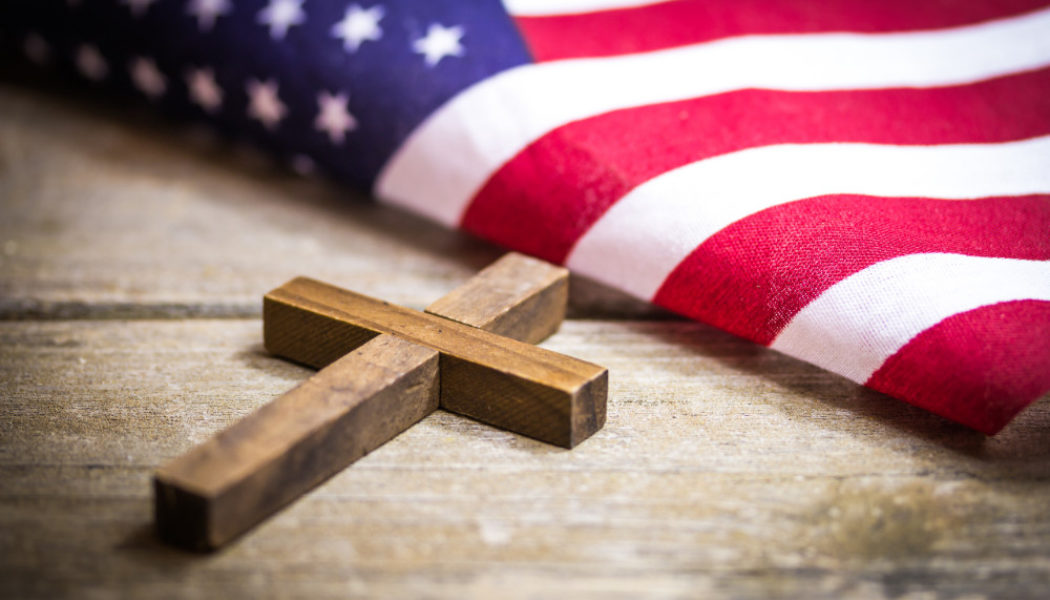 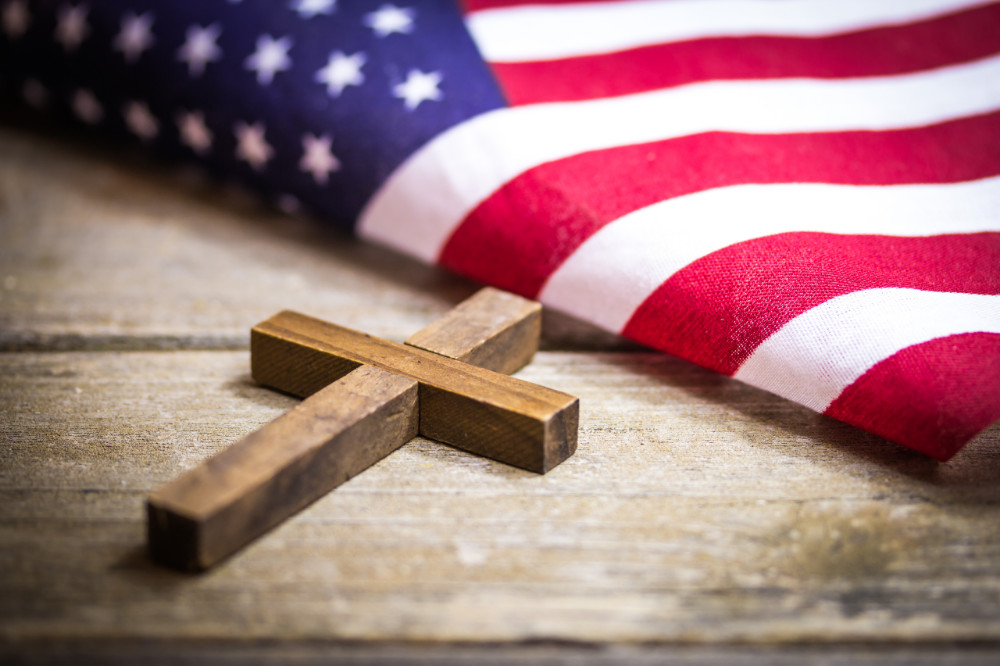 What a difference six years and a midterm make. Many Christians I know, who’d been jubilant at the prospect of a Republican red wave on election night, didn’t feel that way the next day. The history of midterm elections, the president’s low popularity rating, the low state of the economy, the hard progressive views of many Democrats, had led most of the country to believe the Republicans would sweep to victory.

They didn’t. Everyone has an explanation. I have my theories, of course, as someone professionally involved in observing political life, but I’d stress to disappointed Christians that the results show the psalmist’s wisdom, telling us, “Put not your trust in princes.”

Here I’d like to talk about the midterm results, compared with the results in 2016, when the same people did not expect to win. The difference tells us something about discerning what God is doing in the world and what that means for our investment in political affairs.

You may remember how excited many Christians were when Donald Trump beat the odds. They saw his election as an act of divine intervention. How could he have won otherwise? God is doing a mighty work in America, they said. God is drawing his people back to himself. America is returning to its Christian foundations. The Lord is working in Trump’s heart. Trump is a modern-day King Cyrus.

We heard this mostly from our evangelical friends, but many politically active Catholics made the same claims, usually not quite as boldly or confidently, but with the same excitement. They tended to favor the King Cyrus idea, that Trump was a secular man — or a “baby Christian,” as some claimed — who would work for Christian ends.

They were wrong to claim that. Claiming to know what the Lord of the cosmos is doing in human history is way above our pay grade. God’s purposes are mysterious and the world is bewilderingly complex. He takes the longest of long views, and what may seem a disaster at the time may prove to have a blessing decades or centuries later. We might even mistake our rebellion for his intervention.

Read Protestant works on the Reformation. The authors see the reformers as God’s anointed, men called to bring the true Faith to a world in the darkness of Catholicism. They see God working — “doing a mighty work,” they might say — in the breakup of the Catholic Church. A Catholic would say, as sincere as they undoubtedly are, they (with qualifications) are wrong about what God was doing in the world.

At the time, my friend Nicholas Frankovich, an editor at National Review, pointed out that Scripture gives us other ways to explain such events. What he called “the complicating biblical truth” tells us that “God chastens whom he loves (Hebrews 12) and that he may judge and punish us by giving us exactly what we ask him for (1 Samuel 8).” It warns us that “while human events are indeed influenced by spiritual powers, not all spiritual powers are of God (Ephesians 6).”

I’d add to Nick’s analysis that they’ve only offered a version of the bad apologist’s “god of the gaps” theory: We can’t explain something, therefore it’s evidence of divine intervention. These people argue that something they and God both wanted was very unlikely to happen but did happen, therefore God must have done it.

As an argument, it’s useless. It’s useless because even were it true, we have no reason to believe it. We have no reliable evidence. No good data. The sole argument for it is that the odds were against it.

The day before the election, analyst Nate Silver of FiveThirtyEight.com had given Trump a 29% chance of winning. Roughly one-third. Meaning Hilary Clinton’s chance was two-thirds. Meaning that the difference between them was only one-third.

So this means that any time a 1-in-3 shot comes through, God has intervened? No; 1-in-3 is not a longshot. It’s not great odds if you happen to be backing the 1, but 1-in-3 shots come in all the time. In fact, they come in roughly 1 in every 3 times.

In this year’s midterm elections, the Democrats did much better than expected. Does that mean God intervened on their behalf? Also no.

How God moves in our society is a mystery impossible for us to read with certainty. Those who claim to read it very often just embarrass Christianity by presuming God’s favor for their causes.