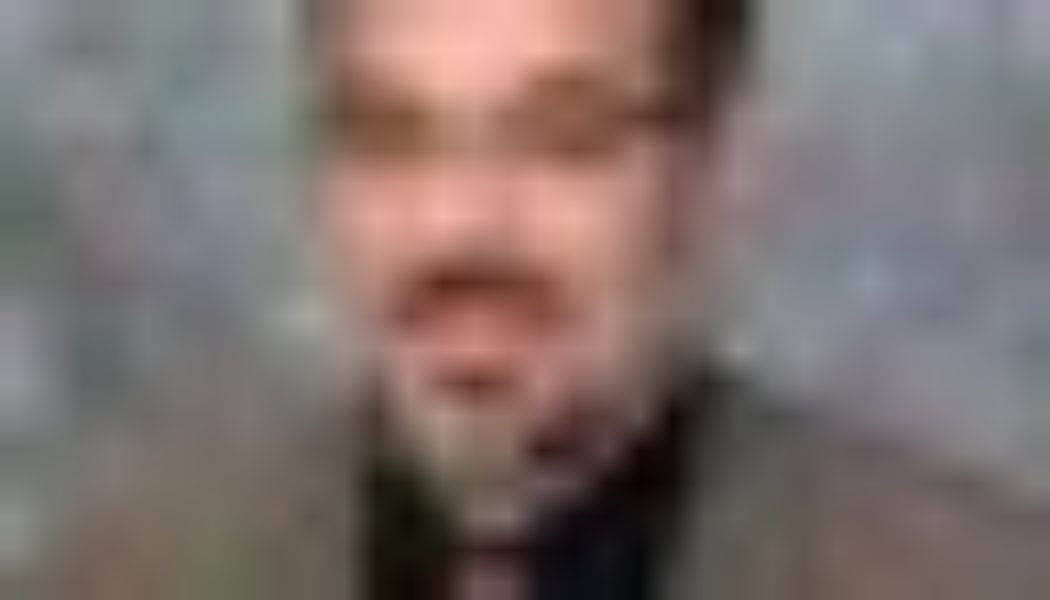 The Gospel and readings for this Sunday, the 12th Sunday in Ordinary Time, Year B, are all about finding faith amid the storms of life. But there is another lesson: God turns violence into sacraments that bring peace.

The tale is told with the characteristic novelistic details of Mark’s Gospel.

Jesus, after speaking parables about sowing seeds to the crowds by the shore, tells his disciples to cross to the other side of the Sea of Galilee.

On the journey, “Jesus was in the stern, asleep on a cushion” as “a violent squall came up and waves were breaking over the boat, so that it was already filling up.”

The apostles’ prayer is urgent as they wake him: “Teacher, do you not care that we are perishing?”

The words of Jesus to the storm are simple — “Quiet!  Be still!” — and they work. The storm stops, “and there is a great calm.”

“Why are you terrified? Do you not yet have faith?” he asks the disciples, and they make an act of almost-faith: “Who then is this whom even wind and sea obey?”

The lesson is that when things seem most hopeless and difficult, Jesus is still there. It has been expressed in many ways, from “Jesus, take the wheel” to “footprints in the sand.” But there is a deeper theological meaning here also: God’s power is not shown by the strength of the storm but by the greatness of the calm he draws out of it.

First, compare the Gospel to Sunday’s two selections from the Old Testament.

In the First Reading, we hear the words that stand at the climax of the Book of Job: “The Lord addressed Job out of the storm.”

It would be a hard scene for a dramatist to pull off. The Book of Job begins with cinematically terrible things happening to the man Job, with his whole world being destroyed by Satan. Then it continues with philosophically rich but ultimately inadequate arguments being made by his friends as to how that suffering can exist if God is almighty.

If a human being had written it alone, the part where God finally speaks might have paled in comparison to what came before. But in the Holy Spirit’s hands, it becomes the high point of the book.

First of all, God speaks from the thunder and lightning, which often accompanies theophanies — manifestations of God. At the flood, at the Red Sea, and at Mount Sinai, pillars of cloud and fire brings God’s voice. And in each case, God’s voice brings calm.

But then, God challenges Job, essentially telling him that in order for him to question God he has to know as much as God does. Since Job knows nothing, he has to accept God instead.

God asks who made the sea to start with, and who said “here shall your proud waves be stilled”? The answer is obvious: God did, and Job had nothing to do with it. The Psalm reinforces that point, calling God the one who “hushed the storm to a gentle breeze, and the billows of the sea were stilled.”

But there’s more: God doesn’t just still storms; he turns their violence into covenants — and sacraments.

The flood didn’t just bring God’s voice to Noah — it also brought his covenant, sealed by the rainbow, a symbol of God putting down his bow and offering peace. God didn’t just thunder from the pillar of cloud at the Red Sea and Mont Sinai, he chose the Israelites as his people there, too.

Likewise, in the new covenant, Jesus brings peace through violence. His heart pours out blood and water for us on the cross to bring us baptism and the Eucharist. We are baptized into his death and resurrection and sustained by the blood he shed for us. He even turns the violence of our sin into the grace of reconciliation in confession.

“One died for all, therefore all have died,” as St. Paul puts it in Sunday’s second reading, “That those who live might no longer live for themselves but for him.”

We can see all the storms of life in this way: They are God coming to us so that we can pass through them to a new life of greater peace.

“Whoever is in Christ is a new creation,” Paul says. “The old things have passed away; behold, new things have come.”

But it’s important to remember that peace is always the goal, not turmoil.

“When your anger is roused, you are being tossed by the waves,” he writes. “So when the winds blow and the waves mount high, the boat is in danger, your heart is imperiled, your heart is taking a battering. On hearing yourself insulted, you long to retaliate; but the joy of revenge brings with it another kind of misfortune — shipwreck.”

That is what happens when you embrace the drama — when you encourage the storm.

“Storm-chasers” drive into tornadoes and hurricanes for the adrenaline rush and YouTube glory. Many of us are emotional storm-chasers, trying to disrupt the boredom of life with conflict and drama. We may seek out physical violence in movies, video games or other entertainment; or emotional violence in political conflict, sports narratives, or celebrity gossip. But many of us are storm-chasers in our personal lives, addicted to the drama of anger, constant busyness, or self-pity.

In the spiritual life, storm-chasing always ends in shipwreck.

“Why is this? Because Christ is asleep in you,” said Augustine. “What do I mean? I mean you have forgotten his presence. Rouse him, then; remember him, let him keep watch within you, pay heed to him.”

There is always one place to find the sleeping Christ and wake  him: In the tabernacle.

Find him there in prayer, and receive him there at Mass. There you will discover that he isn’t violence or drama or turmoil. Rather, “He is the ‘rest’ of the weary and burdened,” as St. Gregory of Nazianzen put it. “He goes lightly over the sea [and] rebukes the winds.”

Storms bring God into our life and God brings calm into our storms — including the guaranteed calm of the sacraments.