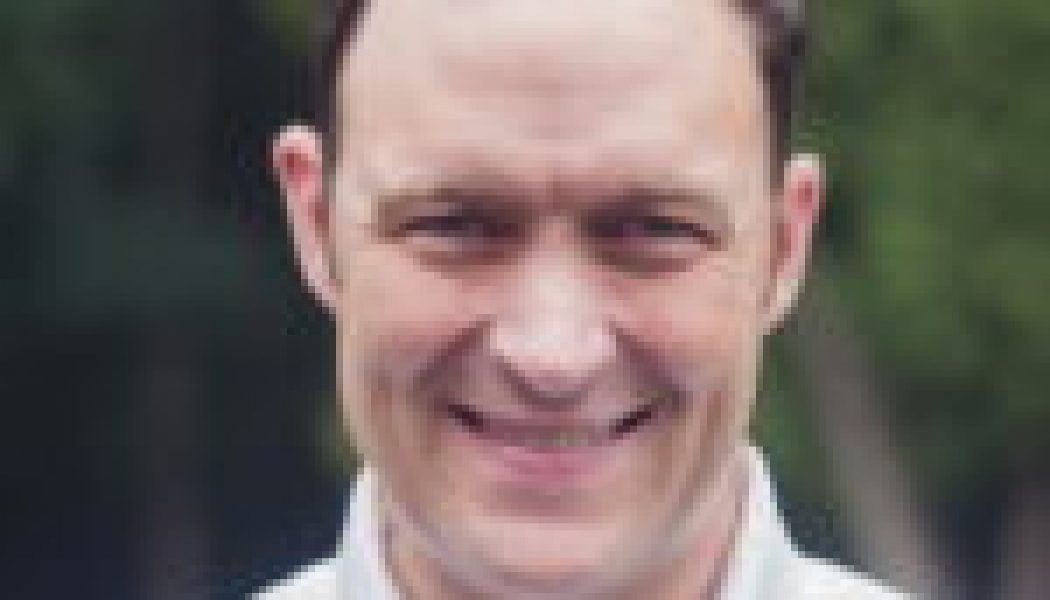 As states loosen restrictions on public gatherings and dioceses do the same for public Masses, Catholics will be returning to Sunday Mass, most of them after weeks of finding alternative ways to live the Lord’s Day. Their return should, by all accounts, be a cause of great joy: the liturgy—the source and summit of the faith—will once again stand at the center of their lives. On the other hand, Catholics will encounter enough safety restrictions that their liturgical encounter with Christ may not be as satisfying as it could be.

For example, you may be asked wear a mask. You will need to maintain six feet of social distancing. You may be asked not to sing. You may have to sit in a place other than the usual pew. You may be encouraged to receive communion in the hand. You may be turned away at the door since building occupancy may be limited to a certain percentage of occupancy—and the list goes on and on. It’s enough to make one wonder if it is just better to wait until things liturgical become more normal.

So, how can a Catholic return to public Mass during these times and actually pray—and not be overwhelmed by frustration, impatience, and even anger?

First, recall that the celebration of the Mass is an action of the Mystical Body. St. Paul shows the intimacy between the Mass and the Mystical Body in his first letter to the Corinthians when he follows his account of the Eucharist’s institution in Chapter 11 with the teaching on the many parts of the one Body of Christ in Chapter 12. Pius XII demonstrated this same connection between the Body of Christ which is the Church and the Body of Christ which is the Eucharist in two mid-20th-century encyclicals: Mystici Corporis Christi (1943) and Mediator Dei (1947). “The sacred liturgy,” he wrote in 1947, is “the public worship which our Redeemer as Head of the Church renders to the Father, as well as the worship which the community of the faithful renders to its Founder, and through Him to the heavenly Father. It is, in short, the worship rendered by the Mystical Body of Christ in the entirety of its Head and members” (20).

What this means for us today is that even if 80 percent of your parish is still absent; or if you are fed up with what your pastors are doing—or not doing—to restore public Mass; or if you experience any number of other COVID-inspired inconveniences: the Body of Christ flourishes or flounders as a whole. Our patient presence at the public Mass will work wonders for the world. “If [one] part suffers, all the parts suffer with it; if one part is honored, all the parts share its joy” (1 Corinthians 12:26).

Take God’s Word for It

Second, and in addition to Christ’s presence at Mass as head of his Mystical Body, we Catholics will pray better by attuning our ears to Christ in the Liturgy of the Word. To put a specifically sacramental spin on it, the liturgy’s words—and especially the Liturgy of the Word—bear, communicate, and manifest the Trinity’s Word. They make audible the otherwise inaudible Word of the Father. For those with “ears to hear,” the Word changes their lives. Pope Gregory the Great explained that “the divine words grow together with the one who reads them” (see Pope Benedict XVI, Verbum Domini, 30).

It’s as if—to borrow a phrase from the opening line of St. Benedict’s Rule—the attentive hearer receives the divine Word not only with the physical ear but the “ear of the heart,” whereupon that word is pumped to each part of the body—lips, hands, feet—and transforms the listener so that he re-sounds with the Word, re-verb-erates with the Verbum, and echoes the divine Logos (gets logicized, as Pope Benedict says). The next Mass you attend—whether during or after current coronavirus precautions—possesses this potential. So, let your ears do more than keep your mask in place: let them prayerfully receive the transforming Word.

Third, and at the heart of the Mass, is the Eucharistic Sacrifice. The word “Eucharist” is heard in two principle ways: 1) as the consecrated bread, the Host, which is adored in the monstrance and received in holy communion; and 2) as that 55-minute ritual celebration that begins with the Introductory Rites, includes the Liturgy of the Word, reaches its zenith during the Eucharistic Prayer, and ends with the dismissal.

Which meaning comes to your mind?

In fact, both should: the Eucharist is a sacrament to be received as well as—and only because of—the ritual that makes Jesus’ sacrifice present upon the altar. The recent COVID pandemic has for many minds put a finer point on what is meant by “the Eucharist.” While the offering of the Eucharistic sacrifice and the reception of the sacrament of the Eucharist belong together, there remains something central about actually offering the sacrifice by the hands of the priest. Good Friday, in other words, anchors the Triduum, and the Cross’s arms extend back into Holy Thursday and ahead to Easter.

Today’s communion questions, then—whether, how, and by whom it is distributed—while important, are secondary to the main event, which is the Eucharistic offering upon the altar. In her encouragement of the faithful’s active participation (that “aim to be considered before all else” in the “restoration and promotion of the sacred liturgy” (Sacrosanctum Concilium, 14)), the Church expects that during the oblation of the Mass “the faithful not only offer this unblemished sacrificial Victim but also learn to offer their very selves, and so day by day to be brought, through the mediation of Christ, into unity with God and with each other, so that God may at last be all in all” (GIRM, 79g).

The Mass Trumps the Mask

Don’t be distracted or discouraged by the directions of masked ushers, by ubiquitous sanitizer stations, or new and circuitous routes for the communion procession—indeed, join these and every other inconvenience, “along with your very self,” to the Eucharistic oblation upon the altar. None of these fundamental liturgical realities—the action of the Mystical Body of Christ, the presence of the Word within the word, and the perfect offering of Christ and his members to the Father—will be limited, even if other ancillary elements are restricted.

As we return to Mass, know that annoyances and temptations will abound. But don’t let them disrupt your heart from its true liturgical task: restoring all things in Christ.

Christopher Carstens is Director of the Office for Sacred Worship in the Diocese of La Crosse, Wisconsin, a visiting faculty member at the Liturgical Institute at the University of St. Mary of the Lake in Mundelein, Illinois, editor of the Adoremus Bulletin, and one of the voices on The Liturgy Guys podcast. He is author of A Devotional Journey into the Mass (Sophia) and, along with Father Douglas Martis, the co-author of Mystical Body, Mystical Voice: Encountering Christ in the Words of the Mass (Liturgy Training Publications).