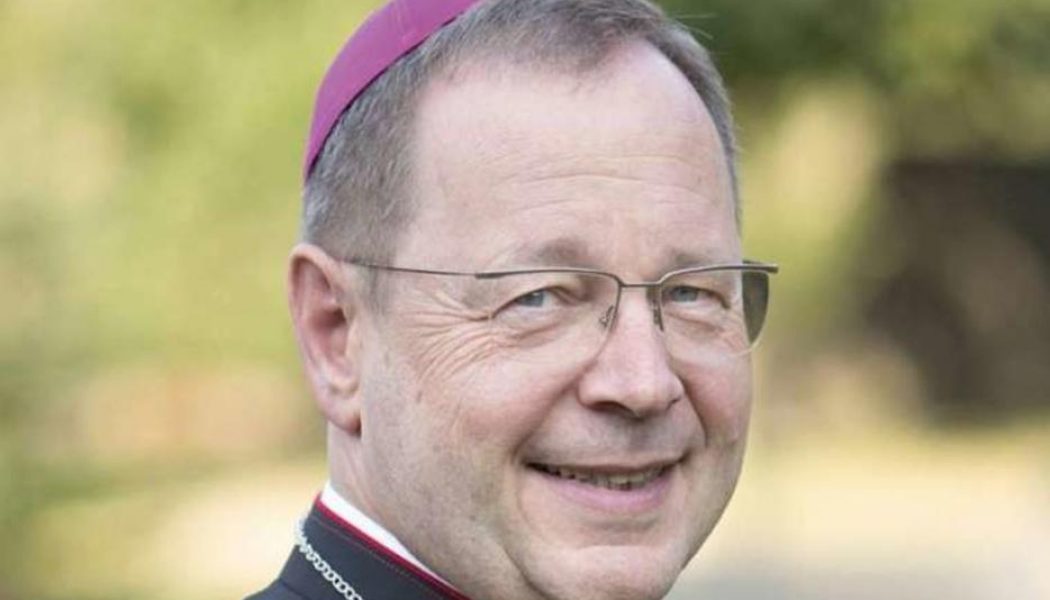 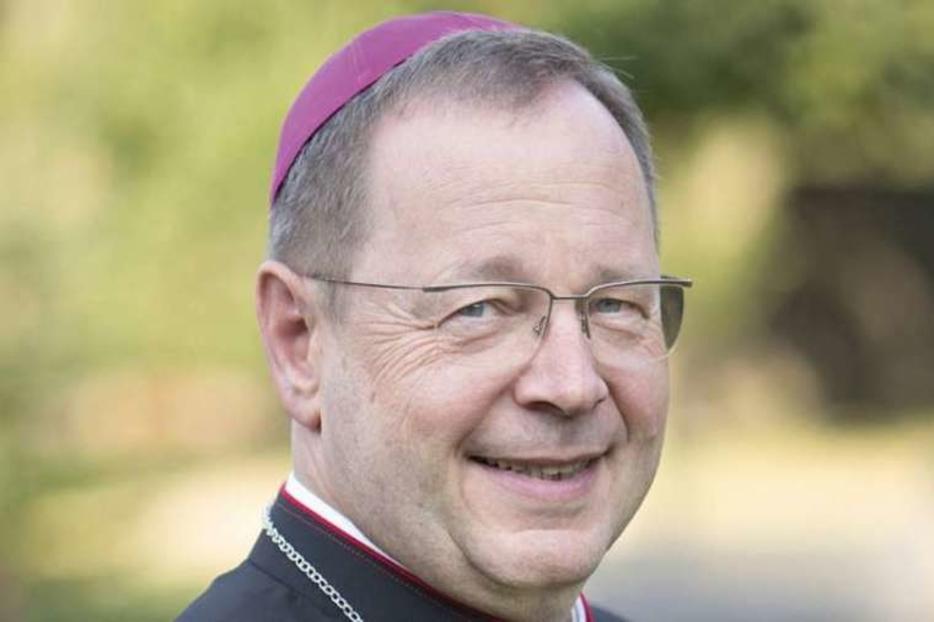 The 59-year-old bishop added that this was already a “practice” in Germany “every Sunday” and that priests in his Diocese of Limburg would not face negative consequences if a case were reported to him.

BERLIN, Germany — The president of the German Catholic bishops’ conference said on Thursday that he would continue to give Holy Communion to Protestants who ask for it.

Bishop Georg Bätzing told journalists at a press conference on Feb. 25 that it was necessary to respect the “personal decision of conscience” of those seeking to receive Communion.

CNA Deutsch, CNA’s German-language news partner, reported that Bishop Bätzing was responding to a question about a controversial proposal for a “Eucharistic meal fellowship” between Catholics and Protestants.

The proposal was made by the Ecumenical Study Group of Protestant and Catholic Theologians (known by its German initials, ÖAK) in a 2019 document entitled “Together at the Lord’s Table.”

The ÖAK adopted the text under the co-chairmanship of Bishop Bätzing and the retired Lutheran Bishop Martin Hein.

Asked how he would respond if a Protestant came to him seeking the Eucharist, he told reporters: “I have no problems with it and I see myself in line with papal documents.”

The 59-year-old bishop added that this was already a “practice” in Germany “every Sunday” and that priests in his Diocese of Limburg would not face negative consequences if a case were reported to him.

He underlined that one should not “simply invite everyone.” But while a general invitation to receive the Eucharist was not permitted, he said it was important to show “respect for the personal decision of conscience of the individual” seeking Communion.

“I do not deny Holy Communion to a Protestant if he asks for it,” he said.

The ÖAK was established in 1946 to strengthen ecumenical ties. It is independent of both the German Catholic bishops’ conference and the Evangelical Church in Germany (EKD), an organization representing 20 Protestant groups. But the ÖAK informs both bodies about its deliberations.

The ÖAK document raised concerns at the Vatican, prompting an intervention by the Congregation for the Doctrine of the Faith (CDF) in September 2020.

In a four-page critique and letter to Bishop Bätzing, the doctrinal congregation emphasized that significant differences in understanding of the Eucharist and ministry remained between Protestants and Catholics.

“The doctrinal differences are still so important that they currently rule out reciprocal participation in the Lord’s Supper and the Eucharist,” it said.

“The document cannot therefore serve as a guide for an individual decision of conscience about approaching the Eucharist.”

The CDF cautioned against any steps towards intercommunion between Catholics and members of the EKD.

Following the Vatican intervention, Bishop Bätzing reaffirmed his view that intercommunion with Protestants should be possible.

At Thursday’s press conference, held virtually due to the coronavirus pandemic, Bishop Bätzing underlined his high hopes for the “Synodal Way,” a process bringing together German lay people and bishops to discuss four major topics: the way power is exercised in the Church; sexual morality; the priesthood; and the role of women.

He was speaking at the end of the bishops’ spring plenary meeting, which saw the election of theologian Beate Gilles as the first female general secretary of the German bishops’ conference.