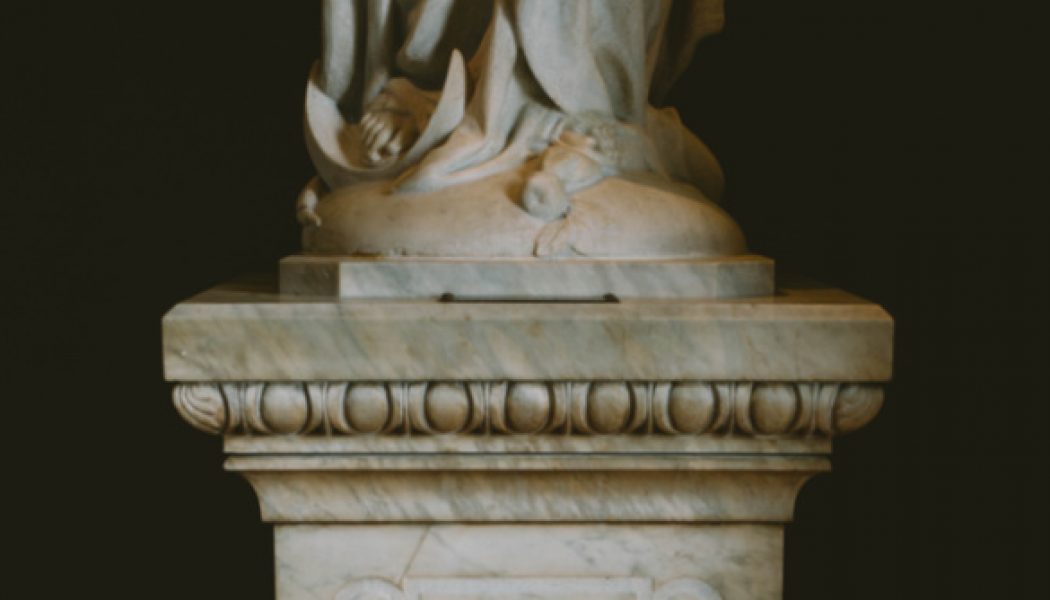 Demons want to hang onto their possessed people. Time and again during an exorcism they whine and say they don’t want to leave, as they did in a session a couple of weeks ago. It reminds me of the demons “Legion” in the bible who begged Jesus, as he was exorcizing them, to go into the swine. Apparently, they don’t want to go back to hell.

But hell is the place of their own making. There is a well-known line among exorcists uttered by a demon during an exorcism. The priest was commanding the demons to go back to hell, the place which he said that God made for them. The demon replied, “You stupid priest. God didn’t make hell. He would never have thought of such a place. We made it.” This is why hell is so horrible; it was made by demons.

In the course of an exorcism, it is often difficult to get rid of them. They cling tenaciously. In one session a couple of years ago, a demon asked to make a deal with me; he was hoping to stay a bit longer. I responded, “You want to make a deal? I’ll give you a deal. You leave. That’s the deal.” The demon left that afternoon.

Demons will try every trick in the book to stay. They will hide and make you think they are gone. They will try to keep the possessed person from coming to the sessions. In the sessions themselves they will beg and plead, or, conversely they will act like they are unfazed by it all. One of their favorite lines is, “We will never leave.” But they do leave.

Eventually, demons act like desperate beasts facing their own destruction. They will flail and scream. I can still hear the words of Lucifer himself when he was personally cast out by the Virgin Mary. He screamed, “Noooooooo” three times. And then he was gone.

Lucifer and his minions themselves, not God, made hell. It is an unspeakably horrible place. The demons do everything they can to avoid going back.