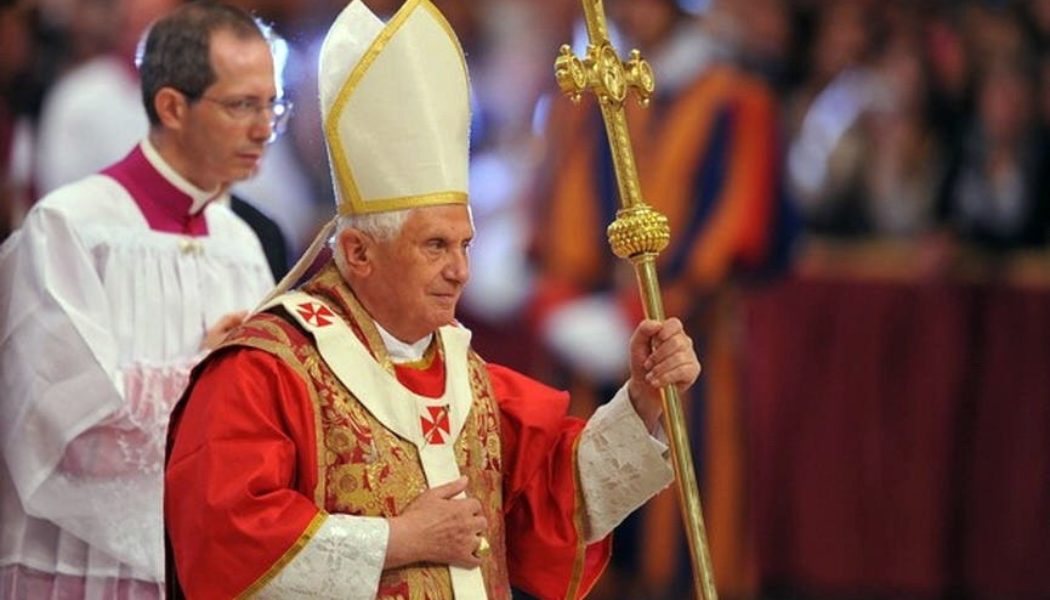 Pope emeritus Benedict XVI is in the headlines Thursday, as a new report alleges that he mishandled abuse cases while serving as the leader of a German archdiocese in the 1970s and 80s.

To help make sense of what’s been alleged, The Pillar answers your questions:

A German law firm published on Thursday a long-awaited report into sexual abuse of minors and vulnerable adults in the Archdiocese of Münich and Freising. The report, commissioned by the Münich archdiocese, covers the period between 1945 and 2019.

Law firm Westpfahl Spilker Wastl conducted the independent review of all alleged cases of sexual abuse by clerics or other employees of the archdiocese, spanning the leadership of the six postwar archbishops.

These include Pope emeritus Benedict XVI, who led the archdiocese for five years from 1977-1982, and the current archbishop, Cardinal Reinhard Marx, a member of Pope Francis’ council of cardinal advisors.

Both Benedict and Marx are accused of mishandling abuse cases.

What’s in the report?

The report spans more than 80 years of diocesan leadership. The report said that nearly 500 victims were likely abused by more than 250 abusers affiliated with the archdiocese, including 173 priests. It added that there may well have been more victims.

In 2018, an independent report on abuse across Germany said that more that 3,600 people had likely been abused by clerics between 1946 and 2014.

The newly-issued report concluded that Pope emeritus Benedict XVI, then Cardinal Joseph Ratzinger, could be “accused of misconduct” in handling four cases during his time in charge of the archdiocese.

Two of those cases involve priests who committed acts of abuse while Ratzinger led the archdiocese, and remained in ministry even after they faced criminal punishment in secular courts. The priests apparently did not face any canonical sanctions or processes.

Earlier this month, the German newspaper Die Zeit ran a lengthy feature accusing Ratzinger of misconduct in the handling of another priest in the archdiocese during the 1980s, who is also believed to be one of the four mentioned in the report. In that case, a known abuser priest moved into the archdiocese to undergo psychological therapy, but was then given a ministerial assignment within the archdiocese. He went on to abuse again, after Ratzinger had left the archdiocese.

Benedict’s private secretary, Archbishop Georg Ganswein, has in the past issued statements on behalf of the 94-year old former pope, denying that he had any knowledge that the priest was given a ministerial assignment.

The Archdiocese of Münich has also said Ratzinger was unaware the priest was allowed into ministry, saying the decision was made by the then-vicar general of the archdiocese, Msgr. Gerhard Gruber, who has taken full responsibility for the decision.

Benedict, who lives in a small monastery on the grounds of the Vatican Gardens, submitted more than 80 pages to the law firm detailing his own recollections of his time in office and of the case connected to that period.

On Thursday, the lawyer presenting the report said that while Benedict “claims ignorance…in our opinion, that is difficult to reconcile with the documentation.”

The current Archbishop of Münich, Cardinal Reinhard Marx, was also singled out by the report for the alleged mishandling of two cases of abuse.

In addition to leading Germany’s most prominent diocese, he is the former president of the German bishops’ conference, and continues to hold a number of key Vatican positions; Marx serves on the pope’s council of cardinal advisors, and is president of the Holy See’s Council for the Economy.

In June 2021, Marx offered Pope Francis his resignation as archbishop of Münich (though not as cardinal or from any of his Vatican positions). While the cardinal has denied personal wrongdoing, he said he wanted to share in responsibility for abuse and cover-up in the German Church, and set an example.

The pope did not accept the cardinal’s resignation.

In a Jan 20 statement about the newly-issued report, Marx said he was “shocked and ashamed,” but did not comment on his own alleged mishandling of two abuse cases.

The cardinal offered an apology on behalf of the diocese, acknowledging that abusers were not always “held accountable in the right way” within the Church, and saying that at some points “those responsible have looked the other way.”

What has the Vatican said?

The Vatican press office said Thursday that the Holy See will “review [the report] and … properly examine its details,” within “the coming days.”

“The Holy See believes it has an obligation to give serious attention to the document,” Vatican spokesman Matteo Bruni said Thursday.

“Reiterating its sense of shame and remorse for the abuse of minors committed by clerics, the Holy See assures its closeness to all victims and confirms the path taken to protect the youngest, ensuring safe environments for them,” Bruni added.