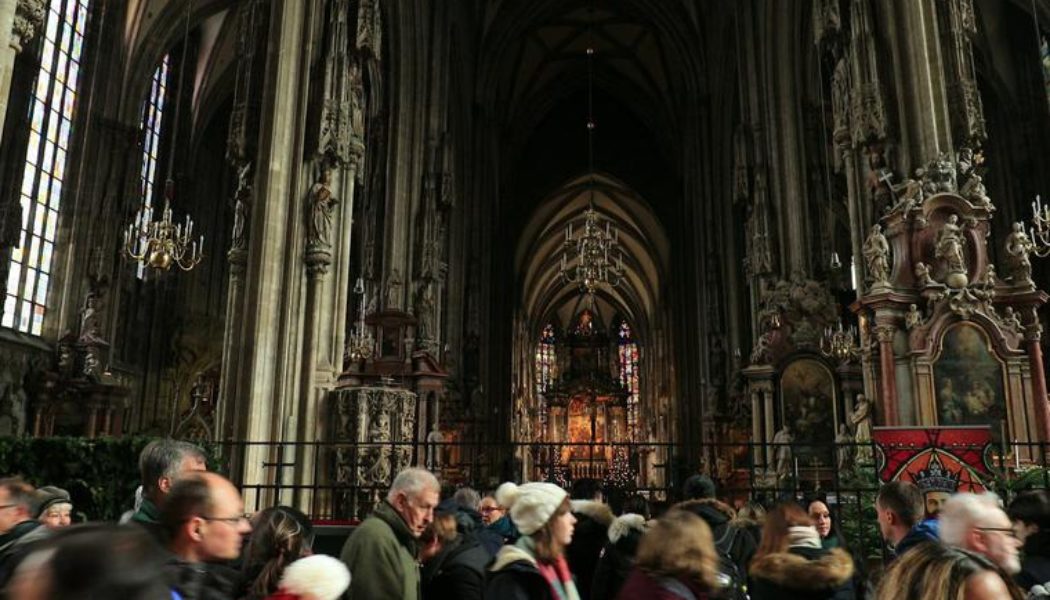 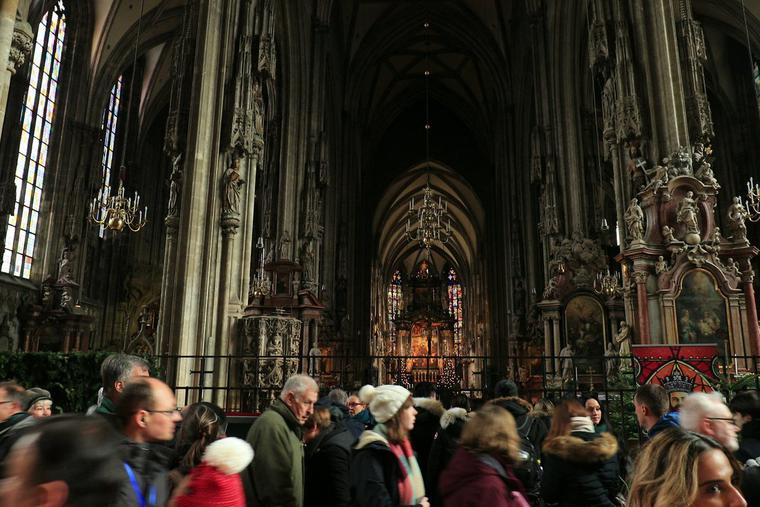 It is said that when St. Martin of Tours was acclaimed a bishop, he fled the crowd and hid in a barn full of geese. (It was only the honking of an angry gander that gave him away.) That’s the correct response to being made a bishop. It’s a terrible job. With one or two exceptions, the first 13 were martyred.

And death is really the least of a bishop’s worries. When he appears before the Judgment Seat he must answer, not only for his own soul, but for every last soul placed in his care. The shepherd must account for his flock. For some shepherds, that’s millions upon millions of sheep.

If you spend any time in Catholic online spaces, you’re bound to hear zealous laymen accusing our bishops of laxity. Usually they assume the bishops are lax because they don’t take their duties seriously. According to their logic the bishops must not really believe that if they mislead the people of diocese they could very well be shutting themselves out of Heaven forever.

Yet I think the opposite is more likely to be true. If our bishops are too blasé about religious discipline, it’s probably because they feel the weight of their office so keenly.

Take feast days, for example. Forty days after Easter comes the Feast of the Ascension, a holy day of obligation. Yet in all but six American dioceses, Ascension Thursday is “observed” the following Sunday — i.e., when practicing Catholics are already at Mass. But is it a conspiracy to keep laymen from going to Mass? More likely, the bishops are just lowering their expectations. After all, according to the Pew Research Center, 60% of Catholics don’t fulfill their Sunday obligation. As for the remaining 40%, the bishops probably wonder how many of them are willing to attend an additional Mass on a Thursday evening in June. So, why not tweak the custom to make it a little easier for the flock? You might save hundreds of thousands of souls from being stained with a mortal sin.

No doubt the same is true with many bishops who continue to admit pro-abortion politicians to Holy Communion. They’re probably not worried about the politicians themselves. They’re worried about the 56% of Catholics who believe abortion should be legal in all or most cases. Deny the Eucharist to Joe Biden or Nancy Pelosi and Democrats would quit the Church in droves.

Again, you can imagine how a bishop might think about this problem. “Most Catholics are pro-abortion because they’re loyal to the Democratic Party. And that’s hardly surprising. The Democrats fought for us when we came to this country from Ireland, Italy, Poland, Vietnam, Mexico and Brazil. (Heck, my own grandmother used to say, ‘We Catholics don’t trust those Republicans!’) It’s true, the Democratic Party is leading them astray on this issue. Yet that’s all the more reason not to ‘weaponize the Eucharist.’ They’ve already got one foot out the door, and then some. The littlest shove might send them over the threshold.” And so on.

By the way, I don’t agree with this line of thinking. I applaud bishops who observe the holy days of obligation on their traditional dates. I commend pastors like San Francisco’s Archbishop Salvatore Cordileone, who fulfill their duty to bar pro-abortion politicians from receiving the Blessed Sacrament. And I’d like to think that, if I were a bishop, I would follow suit.

But I’m not a bishop. I have exactly four souls in my charge: mine, my wife’s, and my children’s. For comparison, the Archdiocese of Los Angeles is home to 4 million Catholics. New York is home to 2.5 million. Boston? About 2 million. Philadelphia? One and a half million. I have no clue what I’d do if I were made shepherd to such a huge flock. Probably I’d hide with the geese.

Now, let me be clear about something. The moral of the story isn’t that we should be nicer to our bishops. Most of us could probably stand to be more charitable. I certainly could. But this really isn’t about the bishops at all. It’s about us, the laity. It’s about all of us doing more to fulfill our duty as Catholics.

According to polls, 60% of the baptized faithful skip Sunday Mass. Fifty-six percent are pro-abortion. A whopping 98% of sexually-active Catholic women have used artificial contraceptives, which is a mortal sin; their partners are equally culpable. So, the U.S. bishops are leading a province of the Universal Church where seemingly a slim minority of the Catholics are in a state of grace. You can’t chalk that up to bad management.

So many of us say, “If only we had holy bishops, we would have holy laymen!” Yet that’s really just the flipside of clericalism. It comes from taking the shepherd/sheep analogy a bit too literally. It’s true, our bishops will be held to account if they mislead us. But that doesn’t mean we’ll be off the hook.

As St. Paul says, “work out your own salvation with fear and trembling.” That’s your job. Nobody else can do it for you.

This is what’s missing from every conversation about the crisis in the Church. The problem isn’t the USCCB or the Second Vatican Council or rad-trads or whatever. Ultimately, the problem is that we Catholics refuse to take our faith seriously. And the solution? The solution is for more of us Catholics to start taking our faith seriously in our own lives and even sharing it more publicly with our community.

I get it, though. It’s easier to blame the bishops. It’s easier to “reform” 200 bishops than 72 million laymen. When we consider the sheer scale of this crisis, it can seem insurmountable. Without God’s help, it certainly would be.

So, even with 100 St. Martins at the helm, the bishops couldn’t right this ship alone. Not if the crew is indifferent to whether we float or sink. Not if the laity are Hell-bent on being — well, Hell-bent.

In other words, the bishops’ laxity arises from the same place as our op-eds and tweets and vlogs complaining about their laxness. We’re all desperately trying to prevent the laity from having to take responsibility for our own holiness … or lack thereof.

Let me leave you with this thought. In one of his best-known sermons, St. Augustine tells his flock:

Note well, the bishop of Hippo didn’t say his people were wrong. The times really were wretched. The Roman Empire was collapsing around their ears. The Church was riven with heresy, from Pelagianism to Gnosticism. Compared to the fifth century, ours is practically a Golden Age. Augustine simply refused to waste any time playing the blame game.

Rightly so, too. Because you’re either working out your own salvation with fear and trembling, or you’re doing something else. It doesn’t matter what that “something else” is: It’s a total waste of time. And we have so little time to waste.

Michael Warren Davis is a contributing editor for The American Conservative and an editor at Sophia Institute Press. He previously served as editor-in-chief of Crisis magazine and U.S. editor of the Catholic Herald. He’s the author of The Reactionary Mind (Regnery, 2021) and a forthcoming book The Times Are Wretched (Sophia, 2024). Subscribe to his newsletter “The Common Man” on Substack.

Alan here, your hosting expert with a review of a web hosting company called scalahosting. Bluelistbuilding. Systemizing your real estate business with the use of automation & outsourcing.