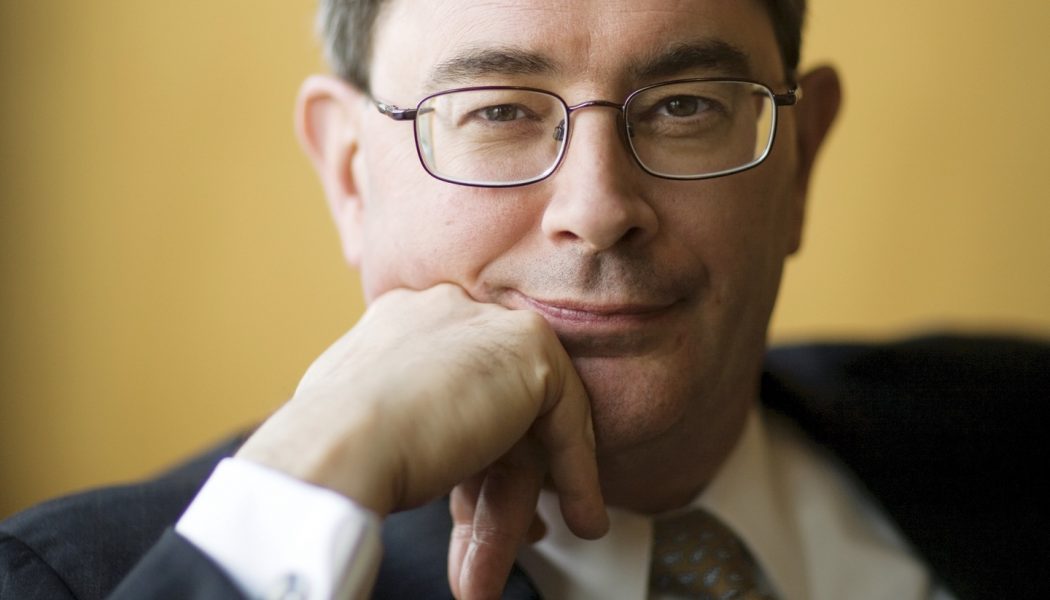 In his 2003 encyclical, Ecclesia de Eucharistia (The Church from the Eucharist), Pope St. John Paul II invited Catholics to regain a sense of “Eucharistic amazement.” Being “amazed” by the Eucharist is probably not all that common these days. But Holy Mass should be all amazement, all the time. For in the celebration of the Eucharist, John Paul wrote, our time is linked to the time of Christ’s passion, death, and resurrection, because the Eucharist has a “truly enormous ‘capacity,’ which embraces all of history as the recipient of the grace of the redemption.” In a spirit of eucharistic amazement, we live history as His-story: God’s story.

As bishops, pastors, and catechists use this moment of eucharistic fasting to rekindle a sense of eucharistic amazement in the Church, they can put a recent “response” from the Congregation of the Doctrine of the Faith to good use. That August 6 responsum, personally approved by Pope Francis, had to do with Baptism. It also teaches a lesson applicable to the Eucharist.

The question the Congregation had to answer was whether Baptism is validly conferred by saying “In the name of the father and mother, the godfather and godmother, the family, the friends, and in the name of the community, we baptize you in the name of the Father and of the Son and of the Holy Spirit.” The answer was “No.” Why? Because the ancient formula, “I baptize you. . .” expresses the bedrock truth the Second Vatican Council inscribed in its Constitution on the Sacred Liturgy: “When anyone baptizes, it is Christ himself who baptizes.” To speak of “we” baptizing is to suggest that the Church invents the sacraments rather than her being created by the sacraments. And that, to cite an image from Father Robert Imbelli, is to decapitate the Body of Christ.

Christ is the principal actor in the sacramental drama of Baptism. Christ acts through the baptizer, to be sure. But it really is Christ who acts. Otherwise, Baptism would be merely a welcoming rite rather than the radical reconfiguration of a person to Christ as a member of his Mystical Body, the Church.

Vatican II was quite explicit about the Christ-centered reality of the sacraments, so appeals to the Council to support aberrations like “We baptize you. . . .” falsify the Council. As the Constitution on the Sacred Liturgy states,

Just as Christ was sent by the Father so he also sent the apostles, filled with the Holy Spirit. . . so that they might preach the Gospel. . . . and proclaim that the Son of God by his death and resurrection had freed us from the power of Satan, and from death, and brought us into the Kingdom of his Father. But he also willed that the work of salvation that they preached should be [manifest] through the sacrifice and the sacraments. . . . [Thus] Christ is always present in his Church, especially in her liturgical celebrations. . . . [which] are performed by the Mystical Body of Jesus Christ, that is, by the Head and his members.

How many Catholics understand that we are called to the weekly celebration of the Eucharist so that, in union with Christ the Head of the Body, we might offer ourselves to the Father along with the eucharistic Christ who is offered? How many Catholics grasp that, at Mass, Christ, the Head of the Body, is acting through us, the members of that Body, as well as through the ordained priest who leads us in worship? How many of us realize that, in union with the Head who baptizes and the Head who is really present in the scriptural Word of God and the consecrated bread and wine, we continue Christ’s mission in the world, for which we are commissioned in Baptism and nourished by the Eucharist?

This is, in a word, amazing. So is the truth that the Eucharistic body of Christ that nourishes us at Mass is Christ’s risen and glorified body, in which, John Paul wrote, “we digest, as it were, the ‘secret’ of the resurrection” and are prepared, here and now, for the glorious destiny that awaits us once, through death, we pass over into the Kingdom.