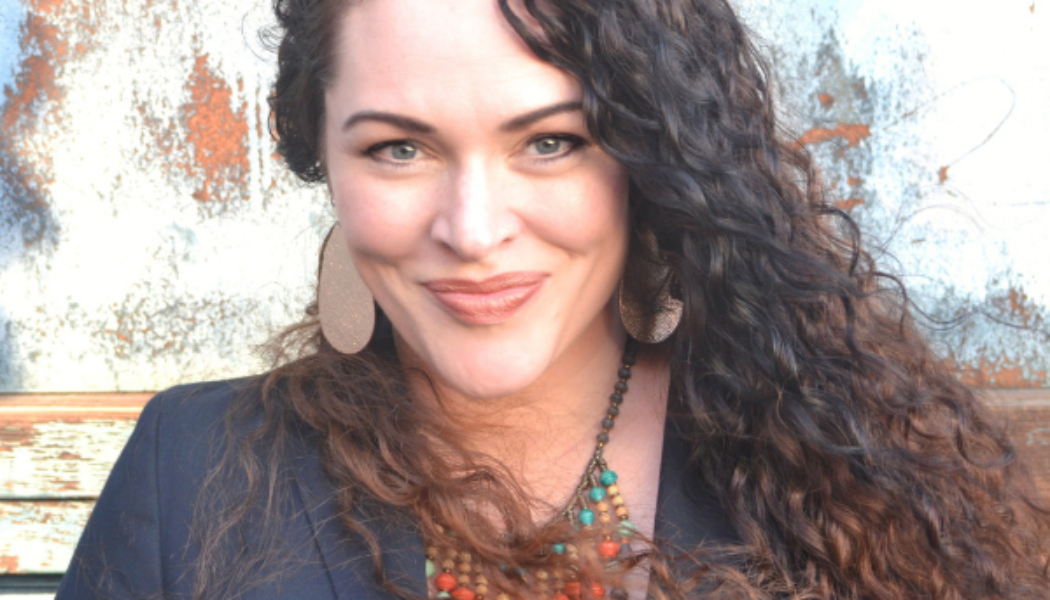 I got away from my little city and drove through even smaller towns to reach the wilderness and find camp. I retreated into the forest shade to find quiet that soothed my mind from the intensity of creating summer fun for four young children. As I prayed and prepared to teach workshops to women, coming from all parts of the Pacific North West, I looked out upon the lake which boasted a giant inflatable slide, kayaks, and paddleboards.

I envisioned the fun my kids could have here, and the ways they might encounter God in this sacred space that whispers shalom. Many of my friends experienced camp as teens. In the church, I’ve heard the term “camp high” tossed around as though it were an experience universally shared in high school. I remember the people I knew at that age, my circle of friends, people I loved. They were also in search of a high, just not any camp high.

Soon my sessions were over and it was my last night at camp. My good friend and I decided a trek underneath the star-filled sky was a must. We set off into the misty dark and tried not to twist ankles or awaken the marshy edges of the sleeping lake. We settled for a while upon a deck floating gently on the wet tranquility. The night sky drew our gazes into its generous splendor, and we stared side by side into literal space. We enjoyed a clear view of the Milky Way’s trail, watched meteorites calling for wishes upon their failing majesty, and saw mythic constellations slowly make their nightly arc. With backs flat on floating boards and eyes drawn into the depths of the unveiled universe, my friend and I reminisced about the years in high school and told tales not previously shared with one another.

My stories from these times are best told in open spaces where the ears of children are distant.

It is not that I won’t tell my children these stories. They will surely view them as an origin story for the mother they know, but I can assure you that most of my teenage anecdotes will lend themselves to the genre of cautionary tale rather than inspirational autobiography.

But on this night, with this friend, she offered me space to not be a preacher, to not be the seasoned mother, to not be the redemption story, but to just be. As bats zoomed by and jetted slightly above the shiny still of the water, I felt the freedom to say “yeah, it was foolish, and ultimately, the hurt was only bearable because I fell into the arms of God. But every once in a while, it was so dumb that it makes a hilarious story.”

I told her about the sheer stupidity of some of my choices that could have easily cost me my life, the times God tried to get my attention and I withheld it, and I told her about friends who were terrible influences but I still deeply loved.  I told her of my favorite intoxicated philosopher who would discuss the deepness of dreams, the crack addict who came back from jail clean and Christ-focused, and my favorite drinking buddy with whom I had countless conversations about the God who now rules my life.

All of these people have long been out of my life, many of them even encouraged me to leave their circles. They saw violence sweeping into my life and knew I had to find a safer space. So I said goodbye, and honestly, I don’t look back often; I don’t seek them out, but I do cherish the memories of friendship, however tainted, I had with them at that time. On this night my friend allowed me to leave behind the heavy tone in which I tell these stories from the stage, and tell them with laughter that sings “I still can’t believe that was my life.”

She also gifted me with the privilege of listening to her stories. She let me into her past spaces, and honestly, they are like those I hope for my children. Stories not populated with drug addicts and witnessing knife fights. Reports of innocent expectations and choices made out of wisdom. Highlights of what a life submitted to Christ early on could look like. As she dove into some of the funny and sweet chronicles of her life I listened with peace and hope. They simply made me feel happy.

Many of my close friends know the darkness of my story before Christ. They know how dangerous relationships ended, and that I would have been better off if that had never been a piece of my life. I know it too, but it is part of who I am. I can be grateful for the scary, the mourning, and the horrors that fill in a chapter of my story because I truly have seen Jesus work it for good. It is He who gets the final say on the theme of my life.

I am living a story always being redeemed; all Christians are. It pains me when people preface how God met them with “Well, it’s not one of those dramatic stories.” Praise God that it isn’t! Any story about how someone finds the purest form of love in a dark and fallen world is powerful. The truth is that we are all a mess, and it is a miracle when Christ meets us in the midst of it. We should not shame a repentant person for the things they have turned from, but offer them room for their whole lives to step into the light. We must also not overlook the glory found in stories long-balanced on the narrow path. We must treasure narratives different than our own because without them we miss the beauty of diversity found in the story of God. May we be space-makers, place-setters, and room-prepares, just as Jesus is.

In my Father’s house are many rooms. If it were not so, would I have told you that I go to prepare a place for you? ~Jesus (John 14:2)

Jesus makes space for all that come.

Chara Donahue enjoys freelance writing, biblical counseling, and speaking to women when her four kids are out playing with dad. She is an adjunct professor, holds an MSEd, and is passionate about seeing people set free through God’s truths. She is the host of the podcast The Bible Never Said That . Her words have appeared at Christianity Today, Crosswalk, (in)courage, and The Huffington Post. You can find more from Chara on  Facebook and Twitter.

Chara Donahue enjoys freelance writing, biblical counseling, and speaking to women when her four kids are out playing with dad. She is an adjunct professor, holds an MSEd, and is passionate about seeing people set free through God’s truths. She is the host of the podcast The Bible Never Said That . Her words have appeared at Christianity Today, Crosswalk, (in)courage, and The Huffington Post. You can find more from Chara on  Facebook and Twitter.

Mariane 2ct cz 14k gold classic ring. Cryptocurrencies. What rights you have over your data.