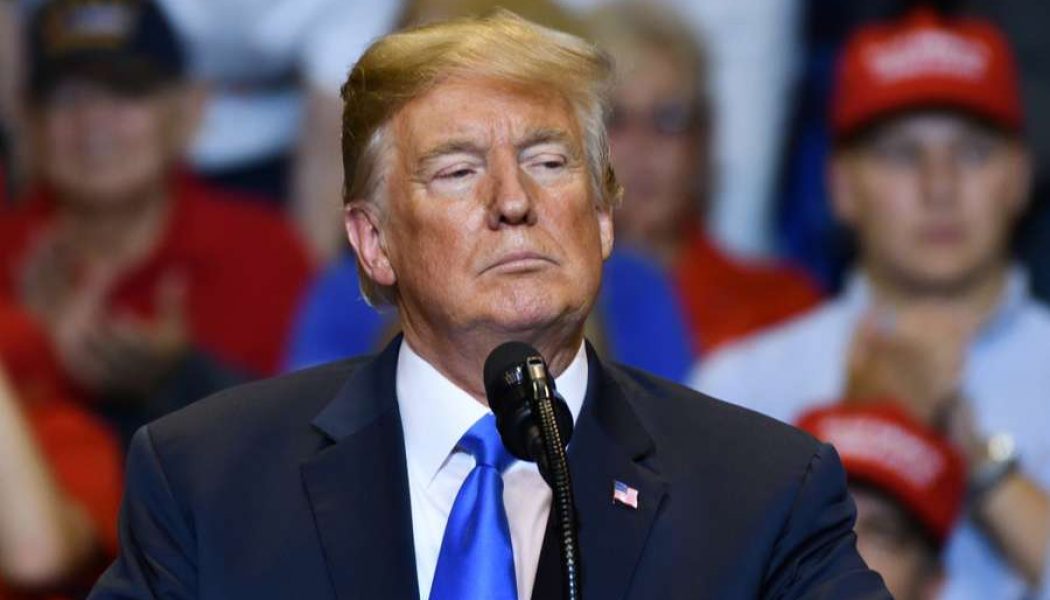 CNA Staff, Oct 2, 2020 / 09:00 am MT (CNA).- Hours before President Donald Trump announced that he had contracted the coronavirus, the president and Democratic presidential nominee Joe Biden offered remarks at a virtual Al Smith Dinner Thursday evening, with each making a pitch to Catholic voters. Biden emphasized his personal connection to the Catholic faith, while Trump touted his record on religious liberty and abortion.

The annual dinner is hosted by the Al Smith Memorial Foundation, named for the former New York governor who was also the first Catholic to be nominated for president in 1928. The foundation raises money for charitable causes, and has announced it is sending $8 million in COVID relief to non-profit groups.

Every four years in a presidential election year, the Archdiocese of New York invites the presidential nominees of both major political parties to the dinner where it is traditional for the candidates to roast one another in a light-hearted manner. On Thursday, however, both candidates eschewed that tradition and took a serious note in their remarks.

In his remarks, Biden, a Catholic, noted the pandemic and economic recession, combined with a “reckoning on race” and climate change. Through all these problems, he said, “our faith is tested.”

“I know for me, my Catholic faith has helped me through the darkness, and I’ve had to bury pieces of my soul deep in the earth, and eventually found purpose to live a life worthy of those I’ve lost,” he said.

Biden cited the “tenets of Catholic social teaching that cuts across all confessional faiths—what you do to the least among us, you do to Me” as a guide for him in public office. He also recounted that Pope Francis met with his family during the pontiff’s September 2015 U.S. visit, just months after the death of Biden’s son Beau.

For his part, Trump recalled attending the dinner with his father when he was young, and thanked “a very special man” Cardinal Dolan for hosting.

Trump praised the charitable response of Catholics in New York and around the country to the pandemic saying that “As Jesus Christ said in the Gospel, ‘Everyone will know that you are my disciples, if you love one another.’”

The president also touted his support for the Catholic Church, including providing legal relief for the Little Sisters of the Poor and adoption agencies, nominating Judge Amy Coney Barrett to the Supreme Court, and promoting school choice. He asked Catholics to vote for him on election day.

“Anti-Catholic bigotry has absolutely no place in the United States of America. It predominates in the Democrat party, and we must do something immediately about it, like a Republican win—and let’s make it a really big one,” he said.

“And we are defending the sacred right to life. Remember that when you vote.”