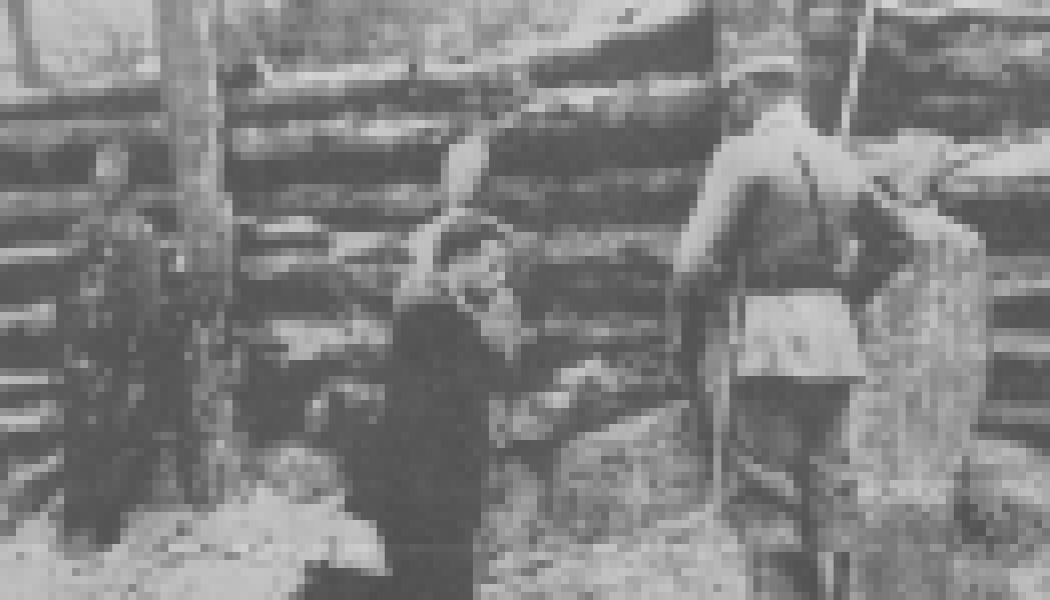 Even when public worship in churches was banned, Miguel Pro continued to serve the spiritual needs of his people.

In 1926 President Calles of Mexico enacted new laws in his country that specifically targeted priests and religious, as well as Church buildings. Priests were unable to wear their religious garb in public and the government seized control of churches and monasteries.

Public worship was soon banned and churches remained closed to the faithful.

Despite all of these difficulties, Bl. Miguel Pro continued to serve his people as a priest, seeking alternative ways to reach his flock.

St. John Paul II explained in his homily for Padre Pro’s beatification how he covertly tended to the needs of the faithful.

The daily celebration of Holy Mass was the center of his life, as well as a source of strength and fervor for the faithful. Father Pro had organized the so-called “Eucharistic stations” in particular homes, where the body of the Lord could be secretly received daily during the years of persecution.

Bl. Miguel Pro was known as a priest, so he wore various disguises to facilitate his ministry. He would visit families in their homes, saying Mass for them, hearing their confession and even baptizing children.

Church closures and the threat of imprisonment didn’t dissuade Pro from being a shepherd, as St. John Paul II notes.

His life as an apostle full of dedication and courage was inspired by a tireless evangelizing zeal. Neither the sufferings of serious illnesses, nor the indefatigable ministerial activity carried out frequently in painful and risky circumstances, succeeded in stifling the radiant and communicative joy that arose from his love for Christ, and which no one could take away from him (cf. Jn 16, 22).

His example remains an inspiration to many, for his courage to stand up in the face of religious persecution and willingness to serve his people during the most difficult situations.

Read more:
Photos of this priest’s martyrdom were meant to dissuade Catholics; that’s not what happened