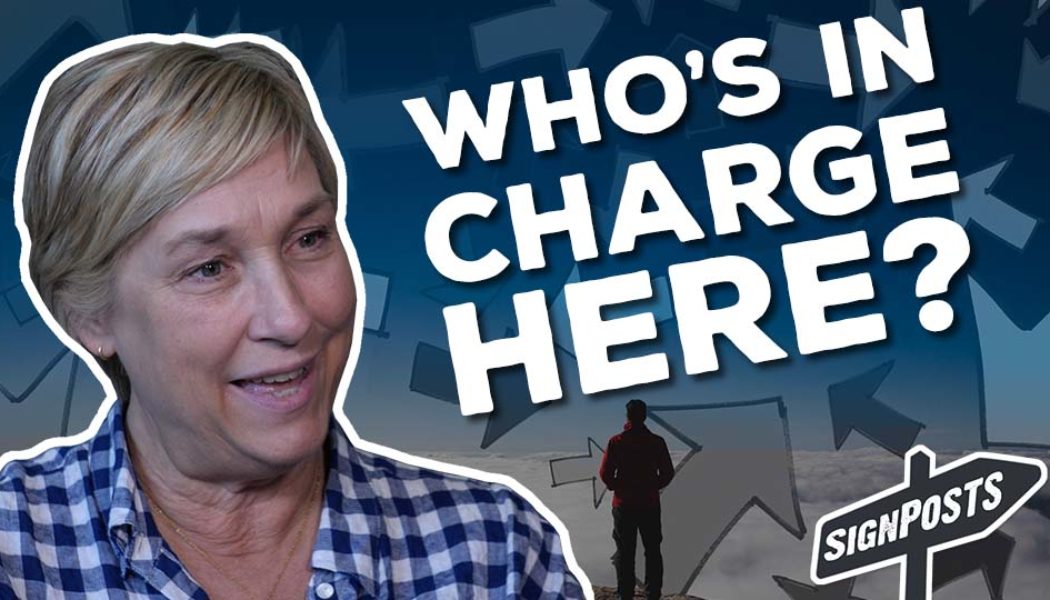 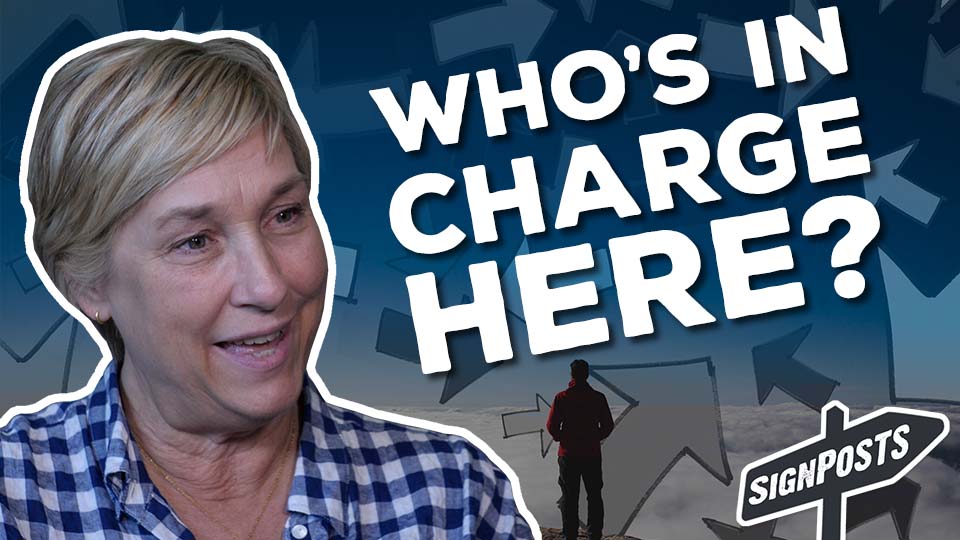 Melissa Slagle was raised Baptist, but really began to be grow in her relationship with Jesus through the mentorship of a high school teacher.

Later, when one of her daughters announced she was becoming involved with United Pentecostals, who didn’t believe in the Trinity, it led Melissa to wonder which version of Christianity had the correct interpretation of Scripture.

The quest to understand that dilemma led Melissa first to a thorough re-reading of the New Testament, and eventually to the claims of the Catholic Church, which had preserved the interpretation of Scripture from the time of the apostles.

Watch Melissa on The Journey Home