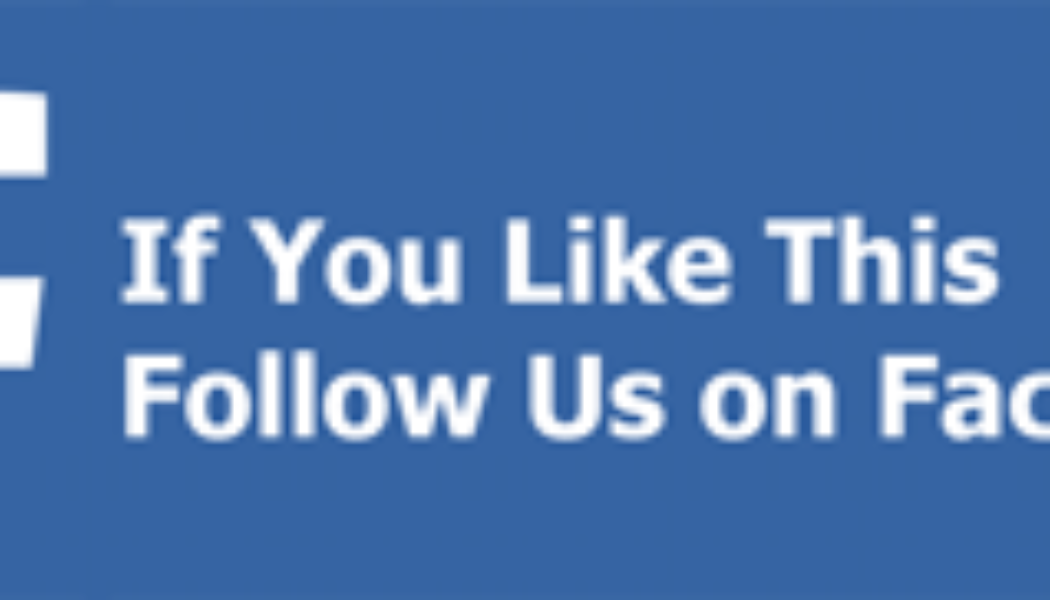 Most of us have heard about Leonardo da Vinci, the renowned painter, draughtsman, engineer, scientist, theorist, sculptor, and architect who lived during the Renaissance. But did you know that he is also credited with modern map making methods?

During the early 1500s, famous Italian politician Cesare Borgia brought Leonardo da Vinci to the city of Imola, Italy to help him learn the territory as a military engineer. Until this time, maps were usually drawn using hillside (or bird’s eye) views, and often included mythical creatures and other artistry. They lacked clarity and scale, but Da Vinci would change all of that with a surprisingly accurate feat of symbolic imagination.

Just how did Da Vinci create a “satellite” map in 1502 that was so accurate that it’s still used today?