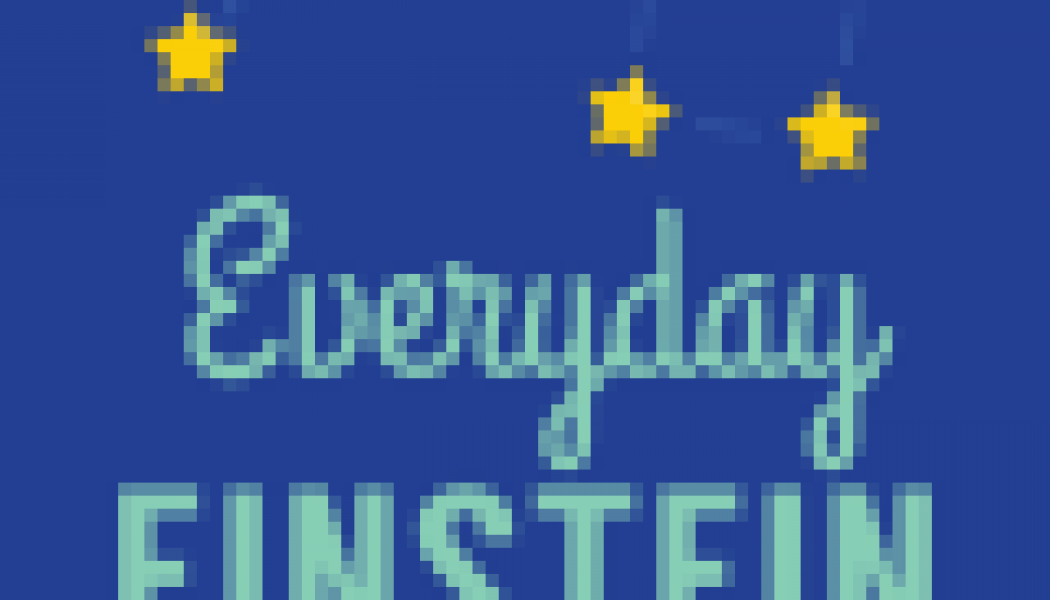 No, you can’t really “dig to China.” But what if you could ride the so-called gravity train through the center of the Earth to the opposite side? How long would it take?

How Long Would It Take to Fall Through the Earth?
Update Required To play the media you will need to either update your browser to a recent version or update your Flash plugin.

As children growing up in the US, we often made attempts to “dig to China.” If we could just have a little more time on the playground or out in the backyard, maybe, just maybe, we could dig a hole deep enough that it would take us all the way to the other side of the Earth. We always hoped there were Chinese children on the other side digging to get to us, and we didn’t want to let them down.

If my childhood self had known what I know now, I wouldn’t have gotten my hopes up. Now I know the deepest hole ever dug is the Kola Superdeep Borehole at 7.5 miles underground—less than 0.2 percent of the Earth’s radius. And it took a hugely impressive feat of engineering to get there. Another big snag in the grand Dig-to-China plan is that the antipode of the US—that’s the spot directly opposite us on the globe—was actually somewhere in the Indian Ocean off the southeastern coast of Africa.

As children growing up in the US, we often made attempts to ‘dig to China.’ If my childhood self had known what I know now, I wouldn’t have gotten my hopes up.

China and the US are often held up as cultural opposites, so it is possible the phrase “digging to China” was born less out of actual geography and more from a mix of ignorance and orientalism. The physical antipodes for China are better located in Chile and Argentina than anywhere in the northern hemisphere.

Want to know where your antipode is? Enter your location on this map.

But what if we had been able to make significant progress on our dig through to the other side of the Earth? I’m not sure what we were expecting. Some kind of slide? a chute all the way through? Well, it turns out physicists have thought about this problem.

What is a gravity train?

A tunnel stretching from one side of the Earth to the other, and passing through the center, is known as a gravity train. That’s because you’d be letting gravity do the work of carrying you through it.

For the first half of the trip, the gravity of the Earth below pulls you down, converting all that potential energy you had standing at the surface of the Earth into kinetic energy or speed. Once you pass through the center, you gain enough speed to overcome the gravity that would otherwise pull you back down. Instead, you’d keep on moving toward the surface on the other side. It would be kind of like you were falling up.

When you get to the opposing surface, you’ll fall back down again, doomed to repeat your journey over and over in a process called harmonic motion.

In an idealized case, where the planet is a sphere of uniform density and we’re in a vacuum with no air friction (we’ll get back to those later), the two halves of your trip are exactly balanced. The time it takes to reach the center of the Earth and the energy and speed you gain during that first half of your journey are exactly matched to the time and energy you’d need to then go from the center to the surface on the other side. In fact, when you get to the opposing surface, your speed will reach zero just before you fall back down again, doomed to repeat your journey over and over in a process called harmonic motion. That is, unless someone at the surface takes pity on you and catches you when you appear.

If we know how dense the planet is, we know how much we will speed up under the pull of gravity during our fall, and so we can calculate how long it would take to make this trip. The gravitational acceleration here on Earth is 9.8 m/s2 (meters per second squared). That means, for every second of your fall, you increase your speed by 9.8 meters (or 32 feet) per second. So by the time you reach the center, you’re moving at about 18,000 miles per hour and you’ve been traveling for 21 minutes. You can then use that speed to carry you up to the opposite surface after another 21 minutes for a total trip time of 42 minutes. That’s it! Far better than a long-distance flight here at the surface.

The density of the Earth

But there are a few problems with our calculation. First, we assumed the Earth was of constant density and that the gravitational acceleration at the surface (that 9.8 m/s2 number)  would carry us through the entire trip. We know this can’t be accurate because we know that our planet isn’t a uniform sphere. Instead, there are layers of solid and molten rock that will affect the strength of gravity’s pull on us, assuming we can get through those layers, of course.

In work published in the American Journal of Physics, Alexander Klotz found that the trip to the other side of the Earth should take about 38 minutes.

While scientists are still trying to figure out what the innermost parts of the Earth’s core are made of, we can make our best estimate for how the density changes as a function of distance from the center. In work published in the American Journal of Physics, Alexander Klotz, a graduate student at the time, used actual seismic data (that uses reflected waves) to create a rough map of the density changes in the Earth. He calculated how the gravitational pull of the Earth changes layer by layer as you move toward the center. He found that the trip to the other side should really take closer to 38 minutes.

Remember when we assumed our tunnel through the center of the Earth was in a vacuum? Well, that’s another issue with our calculation—the presence of drag or wind resistance. In a vacuum, there’s nothing but gravity to slow us down or speed us up. But in reality, the friction between us and the air molecules in the tunnel would slow us down. This deceleration would throw off that perfect match between the two halves of our trip.

If we were ever to make the gravity tunnel a feasible method of transportation, we would have to design shuttle materials that reduce the effects of drag.

Drag can be modeled in different ways (and come on, we’re talking about a theoretical tunnel through the center of the Earth here) but physicists have made some reasonable assumptions to find that it would slow your trip down to anywhere from 28 hours to 1.8 years. If we were ever to make the gravity tunnel a feasible method of transportation, we would have to design shuttle materials that reduce the effects of drag.

We’ve thrown in a few other assumptions to our calculation—we’ve ignored Earth’s rotation and assumed we never touch the tunnel walls. And, of course, we know that tunneling into the Earth is prohibitively expensive. But it’s still fun to think about the possibilities a gravity train would provide—like easier trade and  communication—and they’ve been seriously proposed throughout history.

Shortcuts to the other side of the planet would also help take down the idea that our antipodes in geography must also be our cultural opposites.

The Quick And Dirty

Dr Sabrina Stierwalt earned a Ph.D. in Astronomy & Astrophysics from Cornell University and is now a Professor of Physics at Occidental College.

Perfect gifts for teen girls. Please download the template to insert your image to print for the diy mounts/film you have brought. • nordic home office equipment, setups, furniture and more.