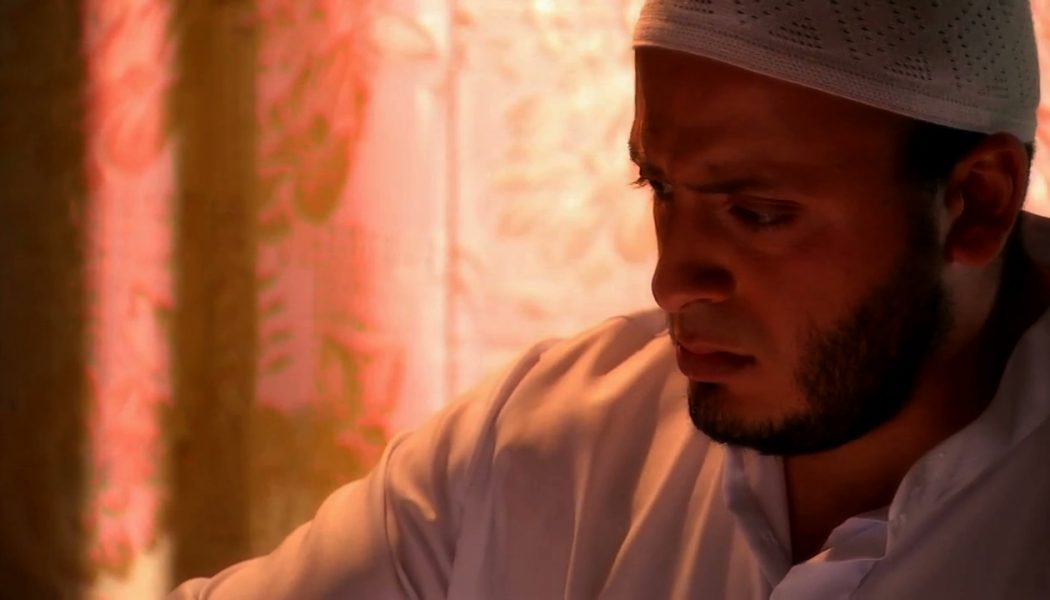 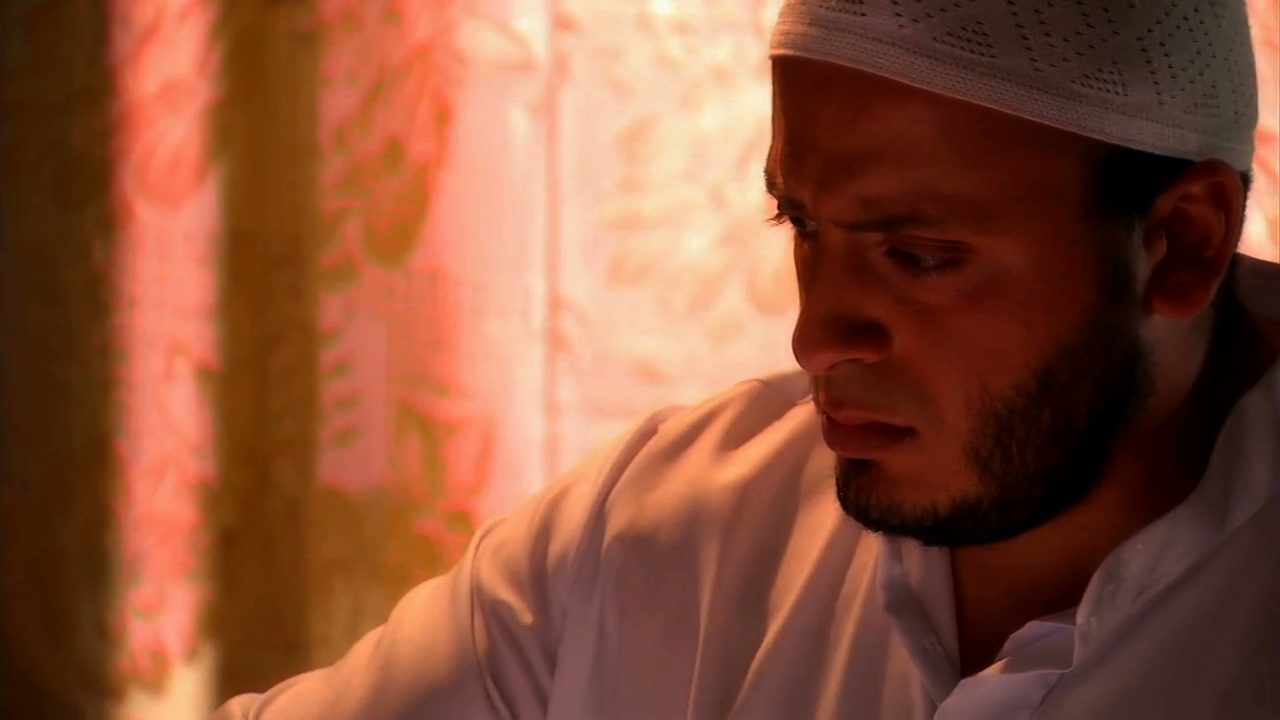 Almost 25% of Muslims that come to Jesus encounter Him through dreams and visions, reports Joel News.

Often these dreams and visions come to them when they seek God intensively, but don’t have a knowledge of the gospel or contact with Christians. These supernatural occurrences happen all over the Islamic world. Muslims experience these dreams with such intense reality, that they surrender their heart and mind to Jesus in the wake of the dream.

Take Khalil, a radical Egyptian terrorist, changed from a murderous ‘Saul’ to a forgiving ‘Paul’. He set out to discredit the Bible but could not; and although he despised Christians and Jews, his heart was changed forever when the Savior appeared to him in a dream that penetrated his soul.

Khosrow, a teenager in Iran, despaired of life itself. That is, until he experienced a vision of Jesus Christ.

In the vision, Jesus extended his hand toward Khosrow, inviting him to take hold and promising him that his “life would change forever.” Khosrow took Jesus’ hand and, as he describes it, “waves of electricity flowed through my body over and over again. I wept for the first time since I was a child and joy filled my heart.”

As a teenager Dini in Indonesia felt let down by family, friends and society, but yearned to know God. On the night of Lailatur Qodar, when Muslims around the world make individualised prayers to Allah, Dini experienced a vision of Jesus Christ, who appeared before her and told her to follow him. Dini was hesitant, but overcame her fear and committed her life to Jesus that same night. Peace filled her heart, even as persecution began.

Mohammed in northern Nigeria did not have just one dream of Jesus Christ – he had seven!

Son of a prominent Fulani herdsman, Mohammed had studied the Qur’an in depth at several Muslim schools and was preparing to leave for advanced studies in Saudi Arabia when he experienced the series of dreams that convinced him of the deep love and lordship of Jesus Christ. Although his father tried to kill him in the wake of his conversion, Mohammed survived the various attempts on his life and persevered in his Christian walk, eventually leading his father to faith in Christ.