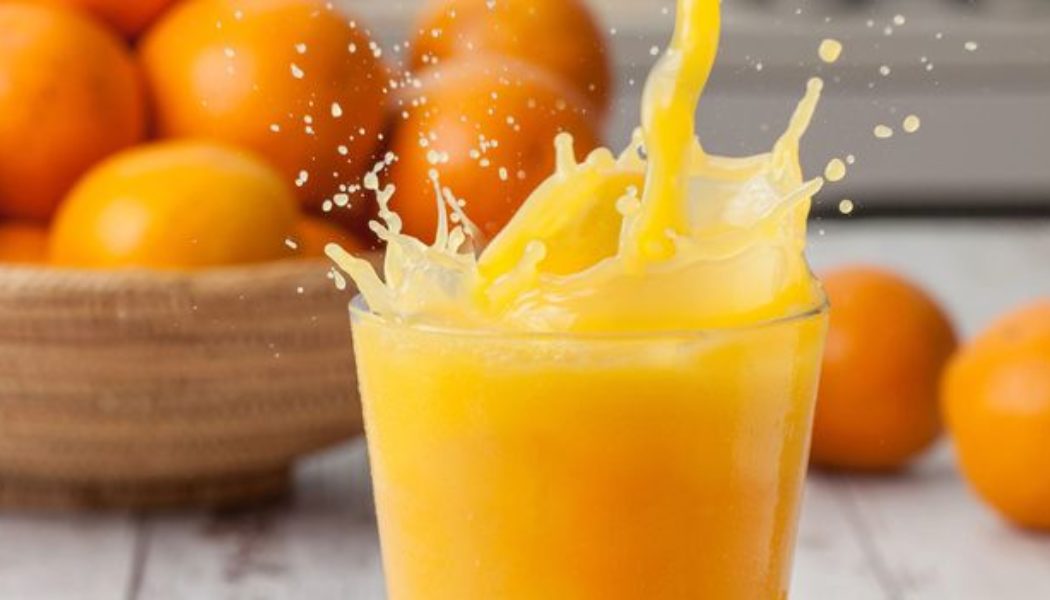 The staid carton of orange juice has long sat next to tea and coffee at the breakfast table. It’s bright, but somewhat boring, and bears the dubious halo of being something good for you. Few of us give it much thought, other than to recall its oft-trumpeted Vitamin C content.

But processed orange juice as a daily drink, you might be surprised to learn, is a relatively recent arrival. Its present status as a global phenomenon is the creation of 20th-Century marketers, dealing with a whole lot of oranges and nowhere to dump them.

In the early 1900s, Florida and California oranges vied for the attention of American shoppers. The fruits were shipped all over and eaten fresh or juiced in the home, producing a delicious honey-coloured elixir. California relied on the navel orange and the Valencia orange,; the latter was the best for juicing.

Florida, however, grew four varieties, and all of these were decent juice oranges. That meant that when, in 1909, the growers met to deal with a burgeoning problem – a glut of oranges, too many for the market to bear – juicing them, rather than curbing their production, was considered a feasible solution.

Be that as it may, oranges, juiced and otherwise, were the subject of a strenuous advertising campaign by orange interests in the 1920s, when the discovery of vitamins was a current event. Vitamin C was a perfect reason to consume more oranges. Things really got off the ground when nutrition personality Elmer McCollum popularised a mysterious ailment he said resulted from eating too many “acid-producing” foods, like bread and milk: acidosis.