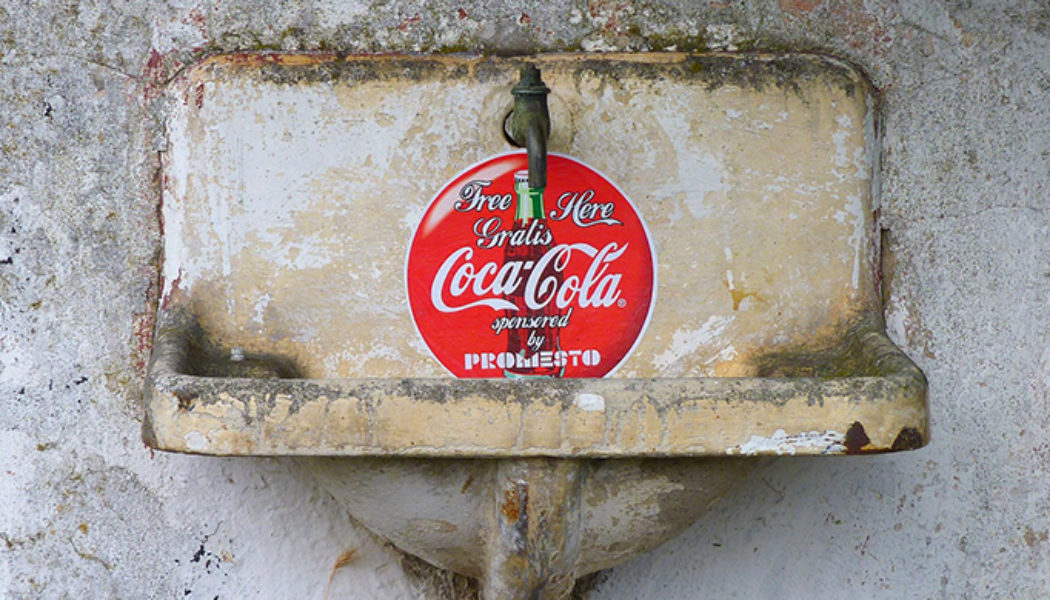 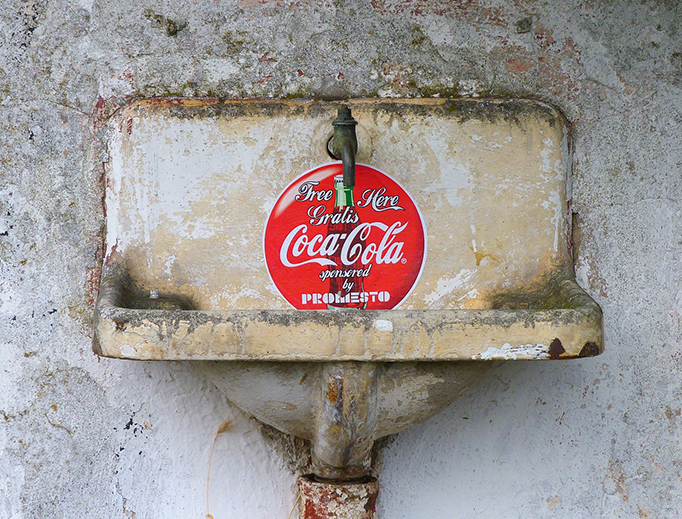 Truth, beauty and goodness — like a fine wine — get better with age, but Coca-Cola just fizzles out and goes flat.

Some time ago over at my blog I wrote a series on “What’s Killing American Catholicism.”

The first post was on Cultural Catholicism, and I argued that this was countered by Comprehensive Catholicism — a Catholic faith that is truly universal and transcends all cultures and ethnicities.

The second installment was on Complacent Catholicism, which is countered by Compassionate Catholicism.

Being kind of addicted to alliteration, I continued the series with Coca-Cola Catholicism. This has two aspects. The first is a critique of the sort of American Catholicism which, like Coca-Cola itself is sweet and fizzy, but has little nutritional value — in fact, after the first buzz it doesn’t even quench your thirst. The caffeine doesn’t really satisfy. It makes you thirsty and wanting more.

Coca-Cola Catholicism is characterized by worship that is warm and fuzzy and sweet. Anodyne sermons that are about anything but the gospel of Jesus Christ — bland exhortations to be nicer people or to be more tolerant — or pep talks to boost self-esteem. This is combined with hokey, sentimental music with saccharine songs about gathering together and feeling the Spirit all gooey and sweet.

It is easy to leave the criticism at the superficial level by only criticizing the sappy hymns, cheap populist and practical architecture, the anodyne sermons and bland spirituality. These things, however, are only the symptoms. The cause is the second aspect of Coca-Cola Catholicism — that it is truly and completely an invention of the American culture.

Coca-Cola is a drink that is only water with artificial flavoring, an artificial stimulant and bubbles added. It has then been promoted with one of the most comprehensive and slick advertising campaigns ever launched. Indeed, a visit to the Coca-Cola museum in Atlanta is mostly about the advertising.

Coca-Cola Catholicism is, I fear, analogous to the drink. It is a form of the Catholic religion that is sweet, bubbly and stimulating, but the stimulus is mere titillation. It is an artificial stimulant. To go to a Coca-Cola Catholic Church is to come away feeling fine for a short time, but then you have to go back for more because you have not really received much nourishment. Furthermore, as Coca-Cola is completely and genuinely American, and has been shipped around the world to conquer the world, so Coca-Cola Catholicism is uniquely American and, sad to say, it too is being shipped around the world to conquer the world.

While the portrait I paint of Coca-Cola Catholicism is harsh, and I know I am dealing in generalities, at the same time I am not disappointed or discouraged. I see increasing evidence of a hunger for contemplative Catholicism. Eucharistic adoration is on the increase. More traditional forms of liturgy — which encourage contemplation are increasingly popular, and young people have a yearning for something more, something deeper, something more real in their faith.

When I conducted a parish mission in Florida, for instance, the people asked me to lead them in more traditional worship and explain the reasons why and how to worship in this way. Truth, beauty and goodness — like a fine wine — get better with age and are always delicious. Coca-Cola, on the other hand, soon fizzles out and goes flat.