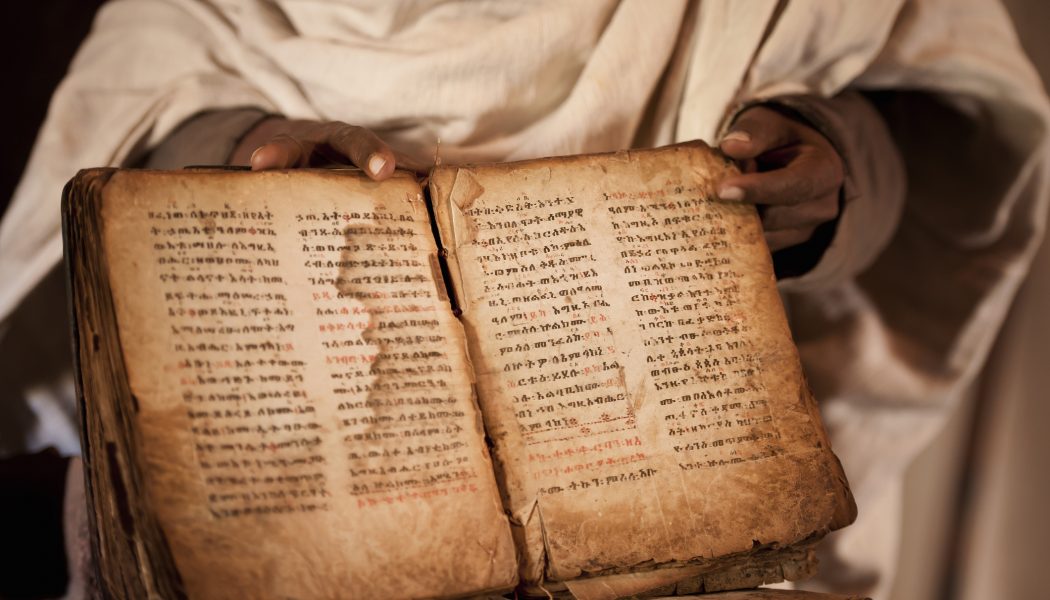 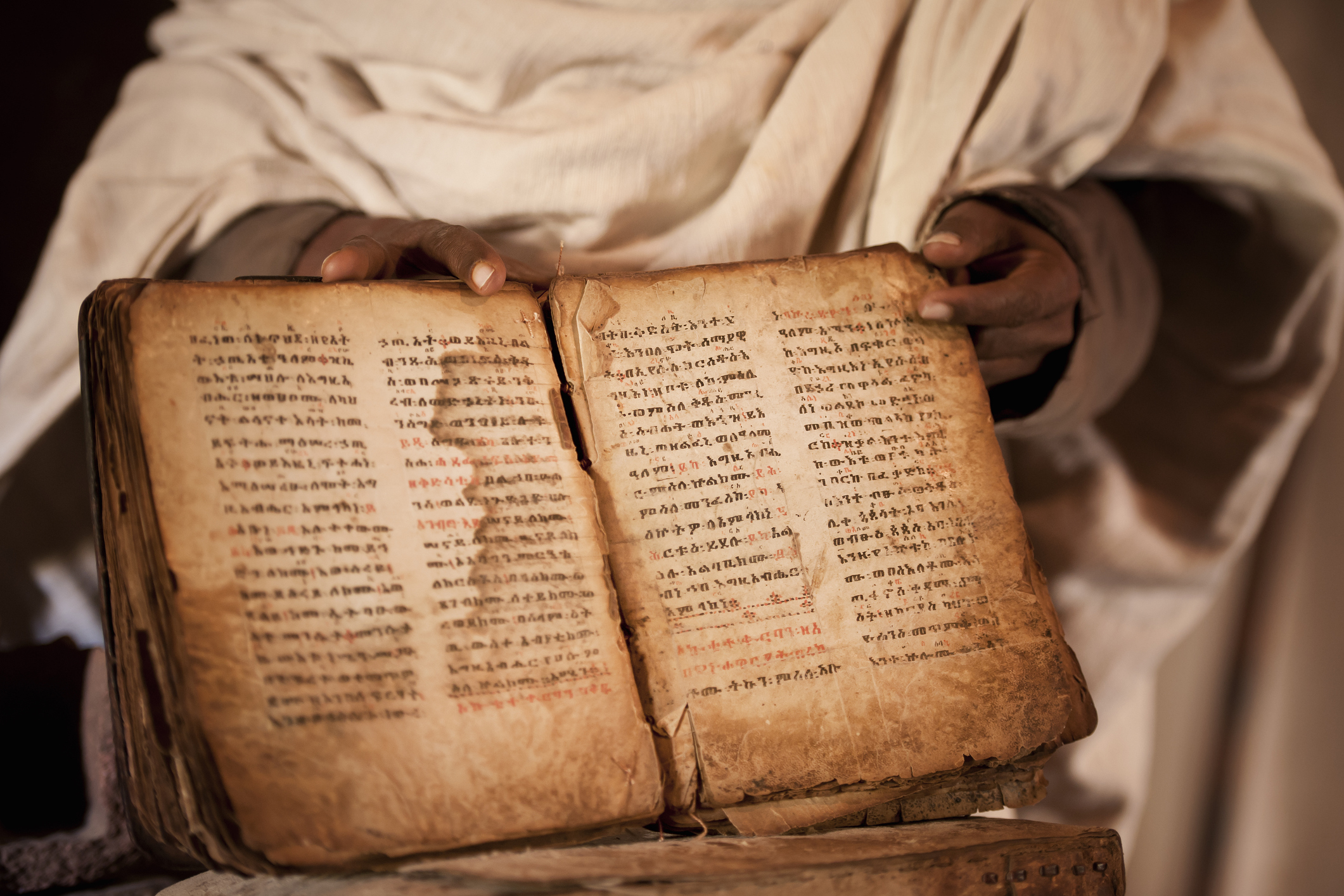 Medieval monks had a terrible time concentrating. And concentration was their lifelong work! Their tech was obviously different from ours. But their anxiety about distraction was not. They complained about being overloaded with information, and about how, even once you finally settled on something to read, it was easy to get bored and turn to something else. They were frustrated by their desire to stare out of the window, or to constantly check on the time (in their case, with the Sun as their clock), or to think about food or sex when they were supposed to be thinking about God. They even worried about getting distracted in their dreams.

Sometimes they accused demons of making their minds wander. Sometimes they blamed the body’s base instincts. But the mind was the root problem: it is an inherently jumpy thing. John Cassian, whose thoughts about thinking influenced centuries of monks, knew this problem all too well. He complained that the mind ‘seems driven by random incursions’. It ‘wanders around like it were drunk’. It would think about something else while it prayed and sang. It would meander into its future plans or past regrets in the middle of its reading. It couldn’t even stay focused on its own entertainment – let alone the difficult ideas that called for serious concentration.

That was in the late 420s. If John Cassian had seen a smartphone, he’d have forecasted our cognitive crisis in a heartbeat.

But, instead, his mind lay elsewhere. Cassian was writing at a time when Christian monastic communities were beginning to boom in Europe and the Mediterranean. A century earlier, ascetics had mostly lived in isolation. And the new enthusiasm for communal enterprises resulted in a new enthusiasm for monastic planning. These innovative social spaces were assumed to function most optimally when monks had guidelines about how to do their jobs.

Their job, more than anything else, was to focus on divine communication: to read, to pray and sing, and to work to understand God, in order to improve the health of their souls and the souls of the people who supported them. For these monks, the meditating mind wasn’t supposed to be at ease. It was supposed to be energised. Their favourite words for describing concentration stemmed from the Latin tenere, to hold tight to something. The ideal was a mens intentus, a mind that was always and actively reaching out to its target. And doing that successfully meant taking the weaknesses of their bodies and brains seriously, and to work hard at making them behave.

Some of these strategies were tough. Renunciation, for instance. Monks and nuns were supposed to give up the things that most people loved – families, properties, businesses, day-to-day drama – not only to erode their sense of individual entitlement but also to ensure that they wouldn’t be preoccupied by that stuff in their professional lives of prayer. When the mind wanders, the monastic theorists observed, it usually veers off into recent events. Cut back your commitments to serious stuff, and you’ll have fewer thoughts competing for your attention.

Restraint had to work on a physiological level, too. There were many theories in Late Antiquity and the Middle Ages about the connection between the mind and body. Most Christians agreed that the body was a needy creature whose bottomless appetite for food, sex and comfort held back the mind from what mattered most. That didn’t mean that the body must be rejected, only that it needed tough love. For all monks and nuns, since the very start of monasticism in the 4th century, this meant a moderate diet and no sex. Many of them also added regular manual labour to the regimen. They found it easier to concentrate when their bodies were moving, whether they were baking or farming or weaving.

There were also solutions that might strike people today as strange, which depended on imaginary pictures. Part of monastic education involved learning how to form cartoonish cognitive figures, to help sharpen one’s mnemonic and meditative skills. The mind loves stimuli such as colour, gore, sex, violence, noise and wild gesticulations. The challenge was to accept its delights and preferences, in order to take advantage of them. Authors and artists might do some of the legwork here, by writing vivid narratives or sculpting grotesque figures that embodied the ideas they wanted to communicate. But if a nun wanted to really learn something she’d read or heard, she would do this work herself, by rendering the material as a series of bizarre animations in her mind. The weirder the mnemonic devices the better – strangeness would make them easier to retrieve, and more captivating to think with when she ‘returned’ to look them over.

Say that you wanted to learn the sequence of the zodiac. Thomas Bradwardine (a 14th-century university master, theologian and advisor to Edward III of England) suggests that you imagine a gleaming white ram with golden horns, kicking a bright red bull in the testicles. While the bull bleeds profusely, imagine that there’s a woman in front of it, giving birth to twins, in a gory labour that seems to split her up to her chest. As her twins burst forth, they’re playing with an awful red crab, which is pinching them and making them cry. And so on.

A more advanced method for concentrating was to build elaborate mental structures in the course of reading and thinking. Nuns, monks, preachers and the people they educated were always encouraged to visualise the material they were processing. A branchy tree or a finely feathered angel – or in the case of Hugh of St Victor (who wrote a vivid little guide to this strategy in the 12th century), a multilevel ark in the heart of the cosmos – could become the template for dividing complex material into an ordered system. The images might closely correspond to the substance of an idea. Hugh, for example, imagined a column rising out of his ark that stood for the tree of life in paradise, which as it ascended linked the earth on the ark to the generations past, and on to the vault of the heavens. Or instead, the images might only be organisational placeholders, where a tree representing a text or topic (say, ‘Natural Law’) could have eight branches and eight fruits on each branch, representing 64 different ideas clustered into eight larger concepts.

The point wasn’t to paint these pictures on parchment. It was to give the mind something to draw, to indulge its appetite for aesthetically interesting forms while sorting its ideas into some logical structure. I teach medieval cognitive techniques to college freshmen, and this last one is by far their favourite. Constructing complex mental apparatuses gives them a way to organise – and, in the process, analyse – material they need to learn for other classes. The process also keeps their minds occupied with something that feels palpable and riveting. Concentration and critical thinking, in this mode, feel less like a slog and more like a game.

But caveat cogitator: the problem of concentration is recursive. Any strategy for sidestepping distraction calls for strategies on sidestepping distraction. When Cassian made one of his simplest recommendations – repeat a psalm over and over, to keep your brain reined in – he knew what he was going to hear next. ‘How can we stay fixated on that verse?’ the monks would ask. Distraction is an old problem, and so is the fantasy that it can be dodged once and for all. There were just as many exciting things to think about 1,600 years ago as there are now. Sometimes it boggled the mind.

Jamie Kreiner is associate professor of history at the University of Georgia. She is the author of The Social Life of Hagiography in the Merovingian Kingdom (2014) and her latest book, Legions of Pigs in the Early Medieval West, is forthcoming in 2020. She lives in Athens, GA.