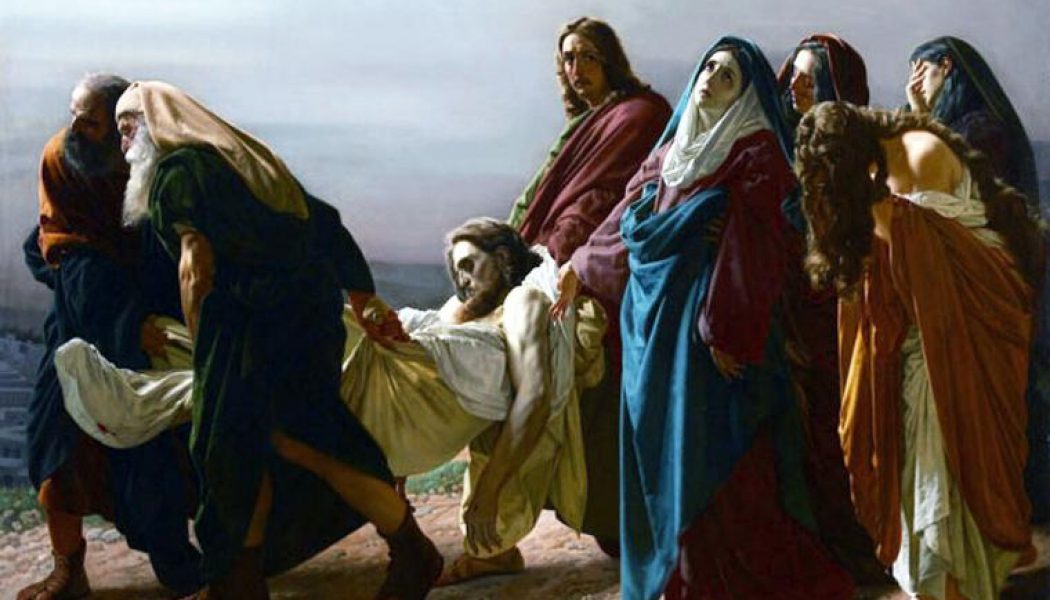 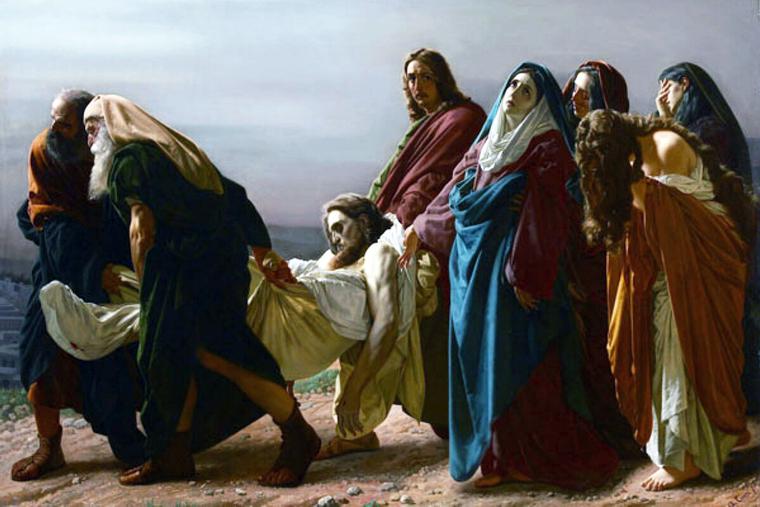 Catholics began Lent with a sacramental: the imposition of ashes. Ashes remind us of our mortality. The traditional formula for their imposition is, “Remember man, that you are dust, and to dust you shall return.” The blessing of the ashes reiterates their symbolic value, “that we are dust. Pardon our sins ….” The nexus between sin and death is clear. The need for repentance is accented. Death has a peculiar quality to focus the mind on the essentials.

One would think that, after a year when the deaths of nearly two and a half million people worldwide had some relation to COVID-19, we might start talking about mortality. Apparently, I am deluded.

Vatican News Feb. 16 highlighted an interview with a Servite theologian, Father Ermes Ronchi. Father Ronchi expatiates, among other things, on “the meaning of [ashes] today” (all translations mine).

According to Father Ronchi “in a life attacked and crucified by the pandemic, one’s gaze must be turned not so much to mortification as vivification, not fixated on the ‘residue” of existence but the fullness awaiting us.”

Ronchi goes on to call ashes “a symbol of inclusion” that remind him of “the natural rhythm of things,” like the peasant who “scattered ashes” in his springtime field “to make it more fertile.”

Honestly, what is he talking about?

I’ll admit I’m no farmer, but charred carbon from the fireplace seems hardly the fertilizer most farmers would use — especially raw — “to make the earth more fertile.” You might have to mix those ashes with other compost to keep the raw residue from leaching too much lye and salts. The kind of trees you burned also affects the nutrient value. But some simplistic vision of the sower running through the fields as he sings, “we plough the fields and scatter” is probably more a library-bound theologian’s vision of organic sugar plums dancing in his head.

Why am I attacking Father Ronchi’s vision? Three reasons:

First, we need to talk about mortality in the liturgy. If you have to change the topic on Ash Wednesday from “mortification to vivification,” when are you going to talk about the reality of death? Post-Vatican II liturgy has been revised as if the Parousia has come and death no longer has its sting. Tell that to somebody facing death and the loved one’s they have left behind. Revelation 21:4 assures us that, at the consummation of all things, God “will wipe away every tear from their eyes, and death will be no more, nor shall there be mourning or crying.” Note the future tense.

But too often, our liturgies act as if the Second Coming has already come. Americans celebrate funeral Masses in white vestments (happily, many Europeans still use purple). The summation of a lifetime of Ash Wednesdays — the rite of putting dirt on a coffin with the formula, “Remember man that you are dust …” has disappeared. In Europe, mourners generally remain at the graveside until the casket is interred. In America, we cover the grave’s mud with Astro-turf, substitute carnations for earth, and everybody then disappears, leaving burial to the gravediggers. The “sacramental” sound of burial (listen to the burial scene in Dr. Zhivago, starting at 02:04) truly reminds all those present, “remember, man, that you are dust ….” And, as French philosopher Damien Le Guay points out, we have utterly lost a social period of mourning — grief is privatized while the world just “moves on.”

Father Ronchi’s excision of mortality and the penitential aspect from Ash Wednesday does no one a service, pastoral or otherwise, except by alienating the faithful from reality and its salutary effects on penance and conversion.

Second, Father Ronchi borders on the pantheistic. That man returns to the dust from which he was created (dust subsequently elevated by the infusion of a divinely-created soul) does not diminish the fact that this “dust” has until now been the Temple of the Holy Spirit. In a Church that now also “recycles” its temples by closing and selling them off, perhaps that action is not so shocking. It should be.

Father Ronchi cannot be oblivious to the fact that increasing numbers of people begrudge a human being two meters of ground in which to lie. I am not against “green burial,” in the sense of not embalming a body and using natural elements, like wood, to let decomposition occur. That what how centuries of Catholics were buried.

But there are lots of people wanting to hurry your carbon footprint along. From alkaline hydrolosis to dissolve the body into a fluid run-off to adding elements to accelerate decomposition so your humus can be shoveled into a “row of vines [or] the vegetable garden,” the uniqueness of the human body as the object of divine indwelling is in practice denied. (See here and here.)

Human flesh was so loved by God that he sent his Son to assume it. Jesus assumed his Mother to heaven so that corruption would not affect her when she “fell asleep.” She was not 5-10-10 rose food.

Third, Father Ronchi’s “scattering” in fact encourages one of the greatest abuses associated with cremation: scattering ashes. It’s bad enough that cremation, which the Holy See permitted not as an equal alternative to burial but as a concession to limited land availability in certain circumstances where an anti-Christian motivation did not motivate it, has become commonplace even among Catholics. In 2016, the Holy See issued an Instruction on cremation that specifically prohibits scattering ashes. Part of the reason it prohibits that practice is “that every appearance of pantheism, naturalism, or nihilism be avoided” (No. 7).

Apparently, our Servite theologian didn’t get the memo.